In the US, nearly 1 million people are diagnosed with Parkinson’s disease (PD). This number is expected to grow to 1.2 million by 2030. PD is a degenerative brain disease that results in tremors, muscle rigidity, and slow movements.

If you or a loved one has recently been diagnosed with PD, you are probably wondering what kinds of options for treatment are available. While there is currently no cure for PD, there are some Parkinson’s treatment options that can treat the symptoms and slow the progression of the disease.

Read on to learn more. 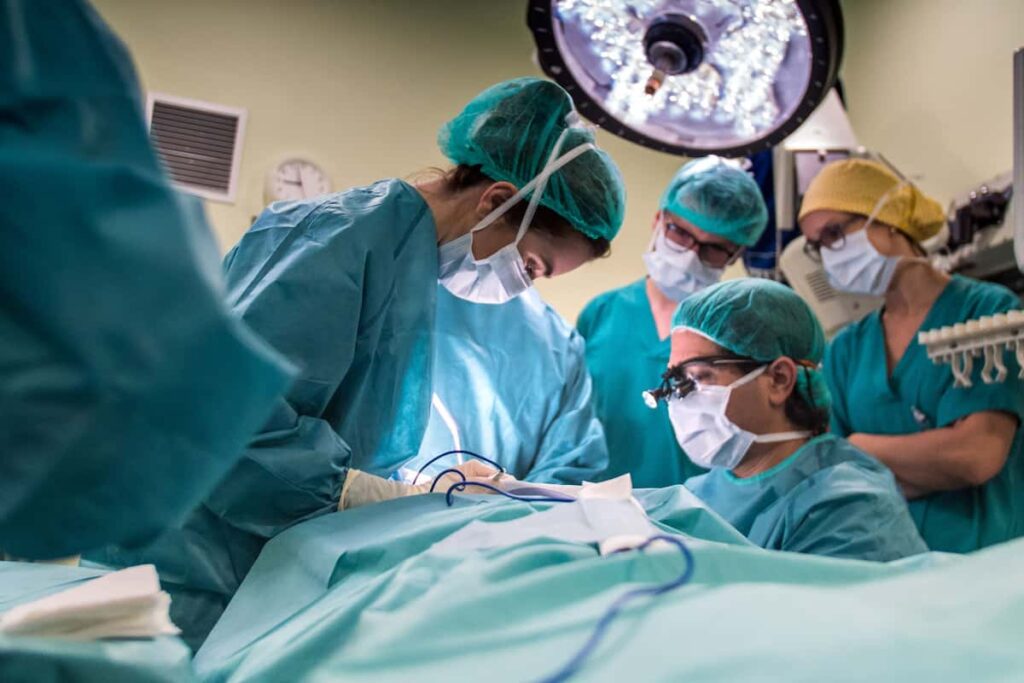 Neural transplantation replaces the dying brain cells with new cells that grow and multiply. This is still a developing area of treatment and trials have shown that it can be effective for some PD patients, but that others do not see any results.

Focused ultrasound therapy is also in the early stages of development. This treatment uses beams of ultrasonic energy to target deep into the brain. The beams can do several things within the brain, including ablation, which is disruption of the tissue, and opening the blood-brain barrier.

Both ablation and opening the blood-brain barrier are noninvasive, lower cost than other treatments, and have fewer complications. 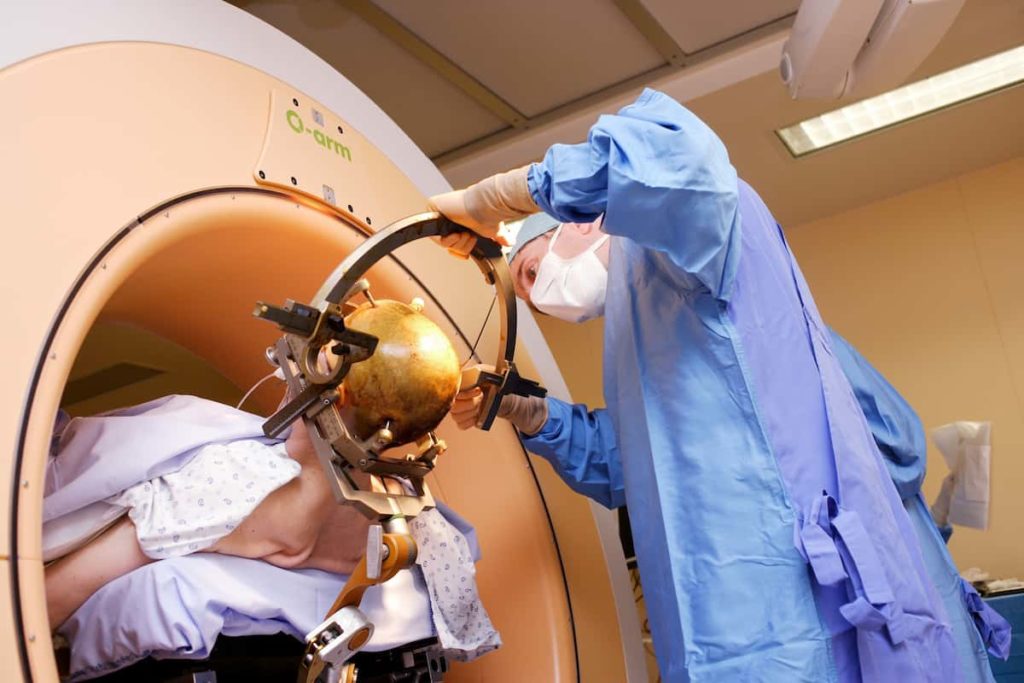 Unlike focused ultrasound therapy, deep brain stimulation (DBS) is a surgical procedure. During surgery, surgeons implant electrodes into your brain. These electrodes are connected to a generator that is implanted in your chest, near your collarbone. The generator sends electrical pulses to your brain to reduce your symptoms.

DBS is used for those who have advanced PD symptoms or do not have a good response to medications commonly used for Parkinson’s, and while it can help alleviate symptoms, it doesn’t stop the disease from progressing. 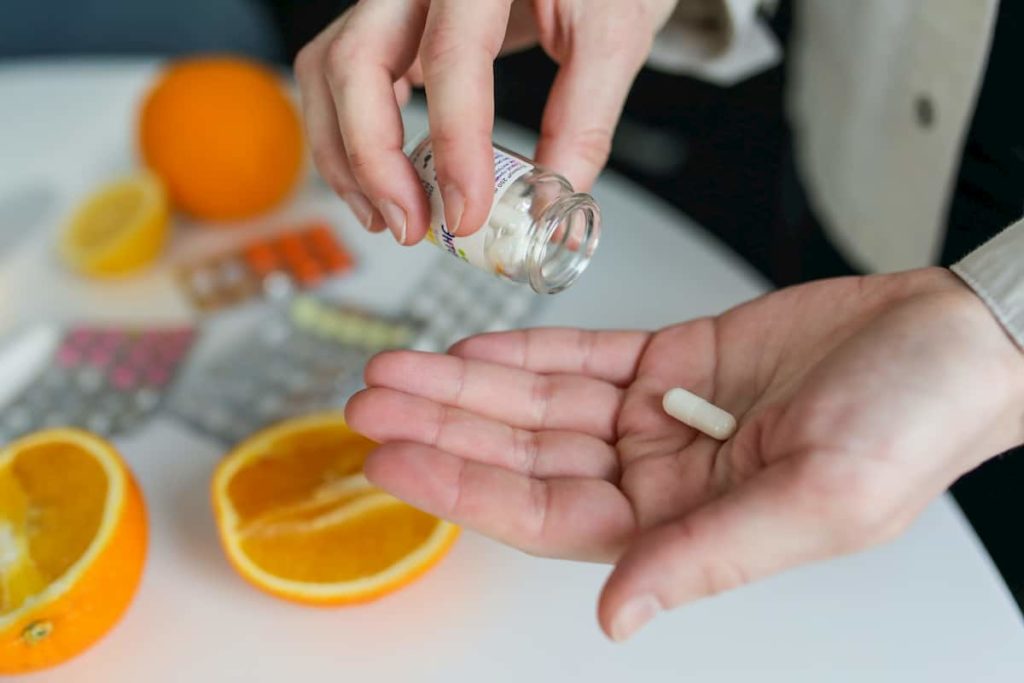 Medication is commonly prescribed for people with PD to help with managing symptoms such as tremors, and to help with walking and other movements.

Because people with PD have low concentrations of dopamine in their brains, the drugs are used to replace the dopamine in your body. Some common drugs include:

These drugs all have various side effects and while they may work very well when you start them, their effectiveness often wears off over time. Your doctor will be able to discuss the best course of treatment available to you depending on your symptoms.

If you are interested in learning more about PD and possibly working with Parkinson’s patients, you can become LSVT BIG certified.

Many things will dictate the best Parkinson’s treatment for you, including your symptoms and how advanced it is. Talk to your doctor about possible courses of action, such as medication or a surgical or nonsurgical procedure.

If you found this article informative, be sure to check out some of our others before you go.

Is It Legal To Buy Full Spectrum CBD? (The Answer Is Absolutely)

Why You Should Get Professional Help for Drug Addiction 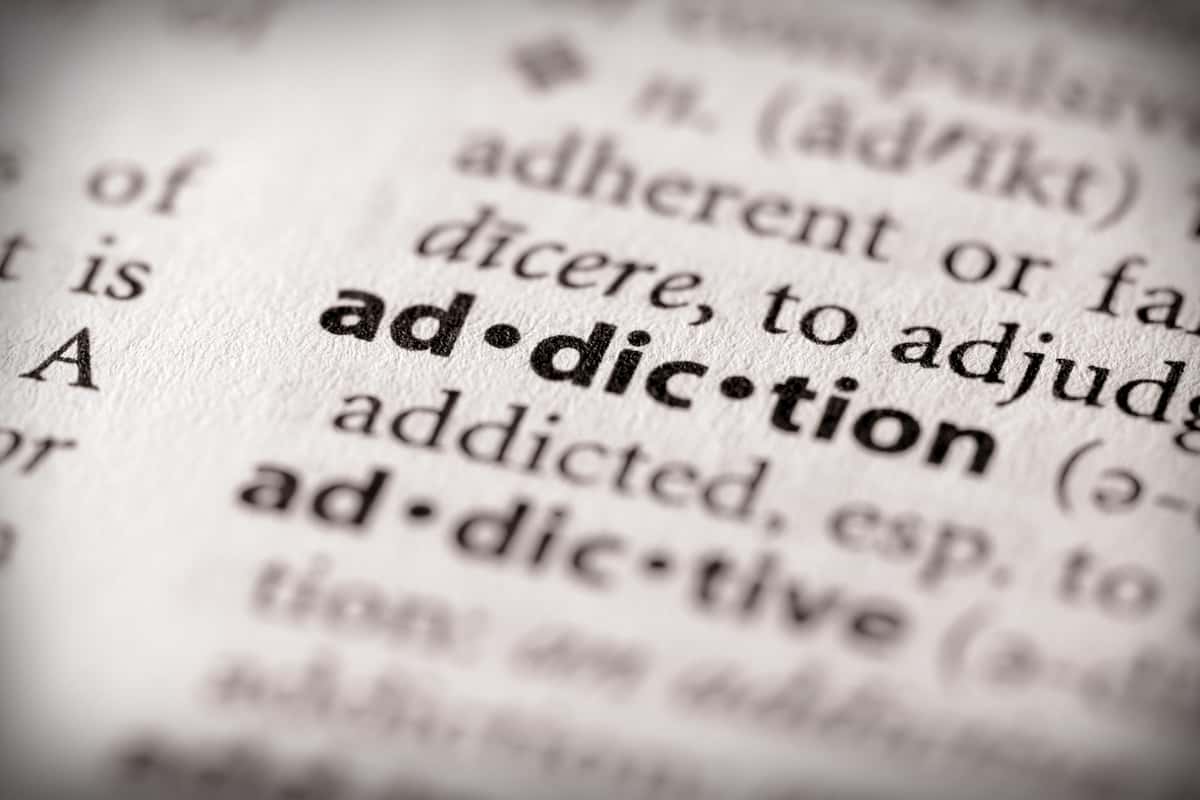 Read More
Table of Contents Hide 1. Hiding Addiction Comes With Consequences2. Employees Should Ask About an EAP3. Employers Should…
MMedical 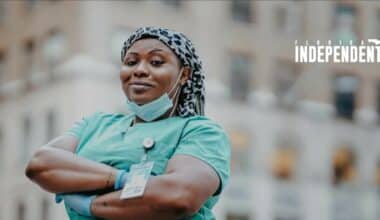