What Are the Different Types of Blockchain Networks That Exist Today?

We have to venture right back to 1982 to understand the origins of blockchain as a concept. The cryptographer and computer scientist David Chaum came up with a dissertation that considered something approximating blockchain technology in a fundamental form.

Then, another handful of cryptographers, including W. Scott Stornetta, Stuart Haber, and Dave Bayer lay the way for blockchain development. And, of course, we can’t leave out Satoshi Nakamoto with the creation of Bitcoin!

Nowadays, there are various types of blockchain. Although, broadly speaking, these types fall into two distinct categories. In this post, we’ll explore the different blockchain types and what they may be useful for. 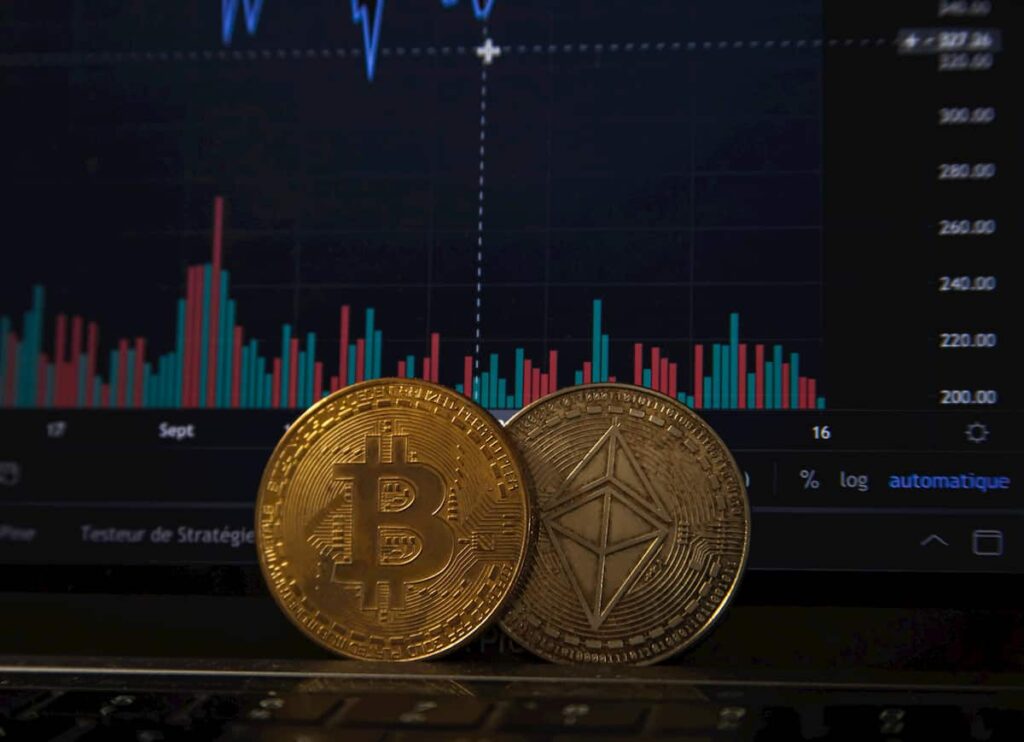 The idea is that no one computer, and thus person, may hold full knowledge of the ledger. Instead, blockchain technology scatters a ledger’s information at random across the network. It also uses cryptography.

We can categorize the two very basic categories of blockchain as permissioned and permissionless. Then there is also a crossover form of the two that we refer to as hybrid (which you could class as a third type).

Permissioned blockchain is when nodes (blockchain users) can be restricted access (and may need permission to access the network). Also, the identities of users on such a network may be known by the central authority that controls the network. Ripple is a good example of this blockchain type.

In the opposite sense, a permissionless blockchain is where users, or nodes, can be completely anonymous. Plus, no one will know the identity of the user on such a blockchain. Popular examples of these blockchain types include Ethereum and Bitcoin.

Hybrid versions of blockchain involve a central authority. They control the blockchain, making it permissioned in some ways.

However, in such blockchains, there may be features that are permissional too. An example of this blockchain type is the IBM Food Trust.

Permissioned blockchain networks tend to have much faster processing speeds. An example of this is the speed of transactions on Ripple, which are pretty fast (often a few seconds). Yet, the downside to permissioned networks is they can be more vulnerable to cyber-attacks. 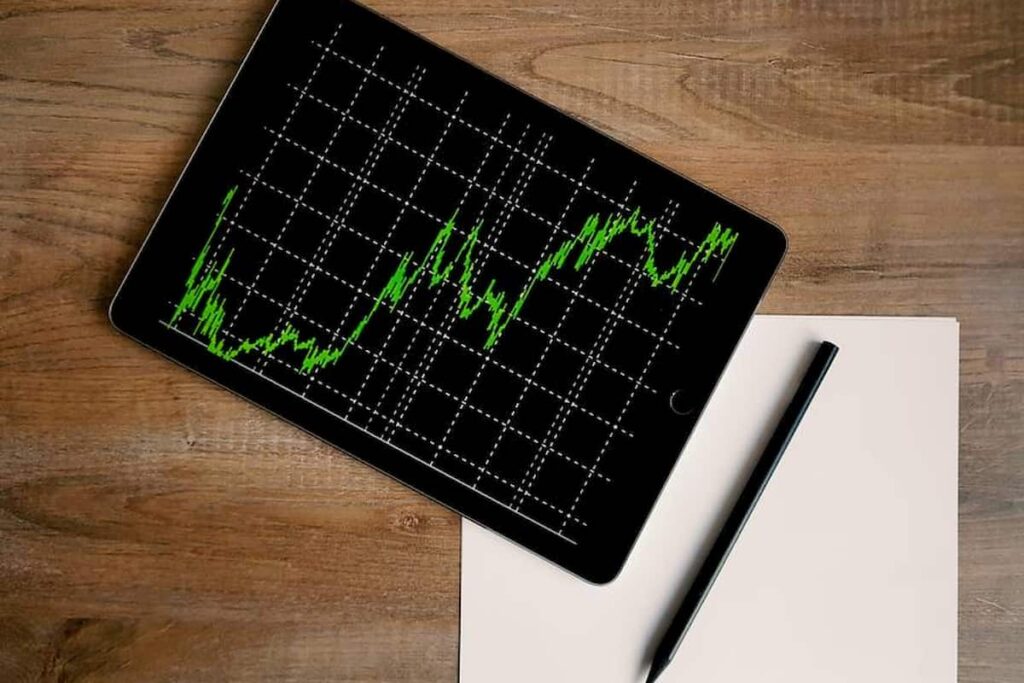 At its core, blockchain technology is useful because it has the potential for higher security levels than traditional ledgering methods. The idea is that no one can sneak into the ledger and change it to suit their needs. Instead, every transaction, or recording, becomes imprinted onto the ledger forever.

Now, the central authority on a permissioned blockchain can edit and change the ledger. This means hackers may theoretically be able to tamper with the ledger in these blockchain types. But without the permission element, it’s much harder to process transactions at speed.

So the trade-off with blockchain types is speed vs. security in many ways. The more a blockchain is decentralized, the more likely it will have slower transaction speeds. Thus, it’s hard to decide which is the best blockchain type.

We can further split permissioned blockchains into two more categories. These are private and consortium blockchains.

Private, or managed, blockchains have one organization controlling them. Ripple is a private blockchain run by an organization with the same name. It’s arguable that these blockchain types are the most vulnerable, even if they have invested in high-level encryption.

Consortium blockchains are a group of organizations that control a blockchain network. The idea is they share the burden of making the blockchain more decentralized.

And you have to remember that with any permissioned blockchain setup, there is the risk of internal breaches. At least with a consortium, the risk of more catastrophic breaches might be less. This is because an individual within one of the managing organizations may not have access to the full blockchain.

Permissionless blockchains are also called public blockchains. The reason for this is that anyone can join the blockchain network. In addition, anyone who joins the network as a node can contribute to processing transactions and creating new data.

For the most part, people use public blockchains in the cryptocurrency realm. The current trend is people invest in, or mine cryptocurrencies.

These can include Ethereum, Bitcoin, and Litecoin to name a small few of the thousands of cryptocurrencies out there. And many of these investors and miners are taking advantage of new ways to deal with capital gains taxes on cryptocurrency these days.

To throw in a curveball, we thought we would mention Hasgraph technology. This is a technology that’s similar to blockchain but has a consensus method at its core.

One of the exciting things that this concept may be able to offer is hundreds of thousands of transactions per second. Thus, it may act as a blockchain replacement for cryptocurrencies, as blockchain is much slower.

Nevertheless, we think both technologies will have future roles to play in our societies. Hasgraph technology might well become prominent in the cryptocurrency sphere. Yet, blockchain will still have advantages in other areas. 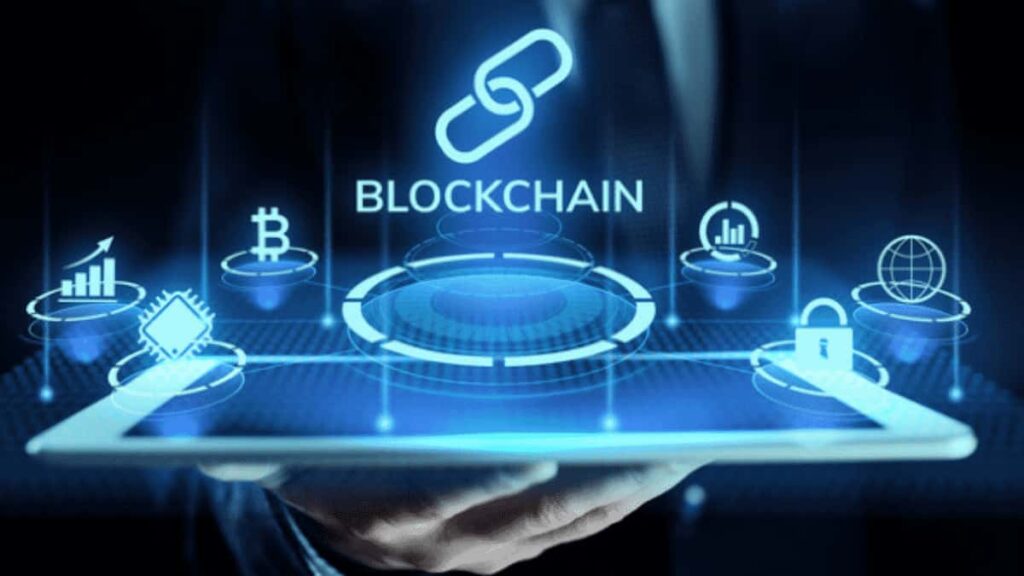 As you can see, the two fundamental types of blockchain can be diluted down into different variations. They can also cross over into a hybrid form. But underneath it all, there is the element of distributing information across a network.

So thanks for checking out this explanation of blockchain types; we hope it clarifies things a bit more for you. And, if you enjoyed this post, please check out our blog for similar reads.

The Florida Statute of Limitations for Personal Injury Cases, Explained 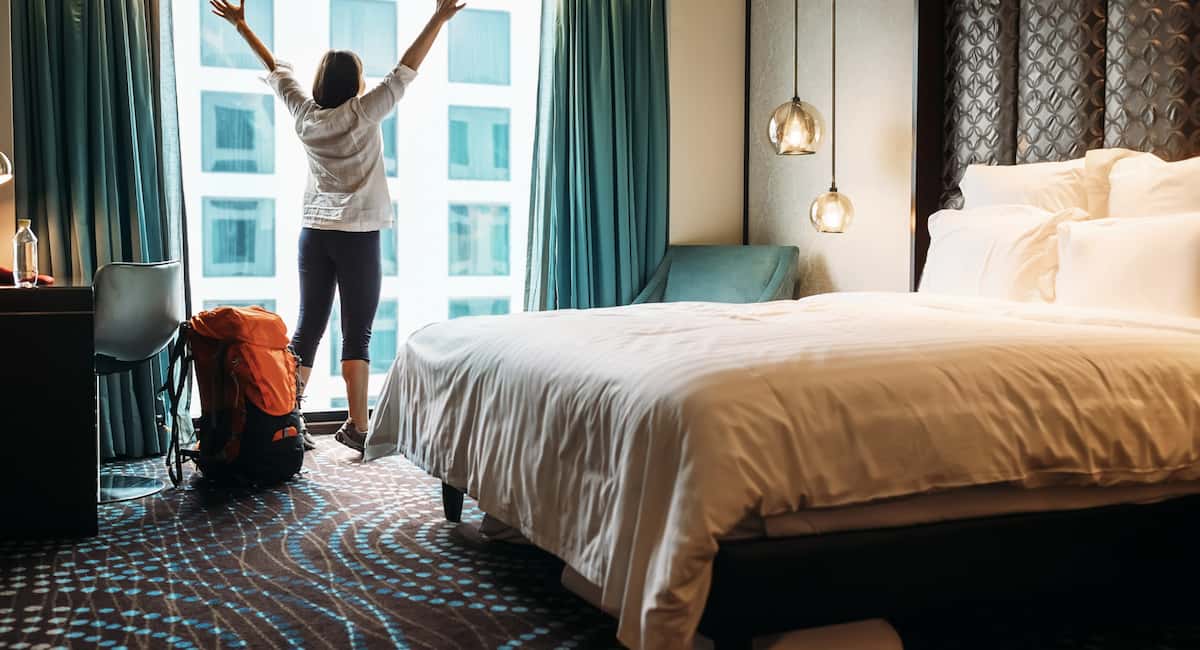