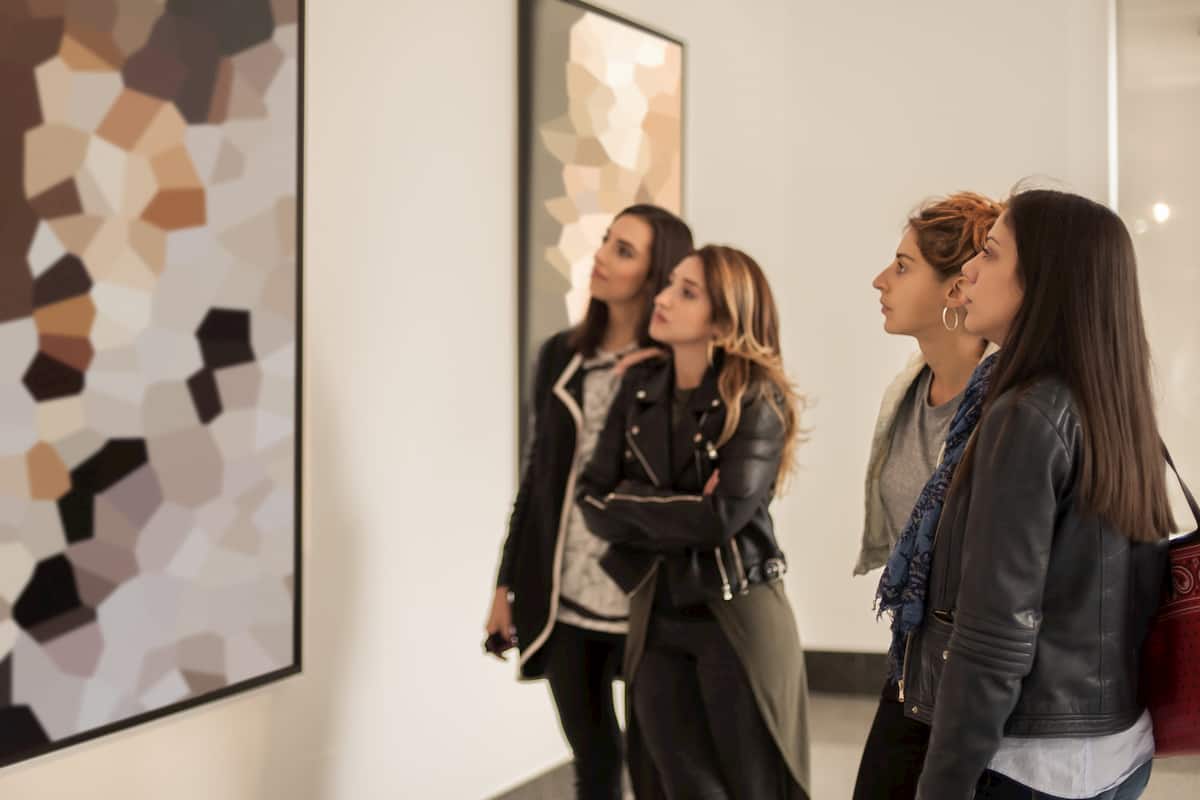 Does art really have the power to change the world? Many would argue that different art styles that it already has.

Art is influential and has impacted culture, music, and even advertising. Some periods of art are found to be a bit more influential than others.

Ancient art is considered to be from the height of the Roman and Greek civilizations. Many of these works of art are in the form of sculptures and in architecture.

The level of detail that is found in stone from that era is unparalleled.

The name Nike comes from Greek mythology, and the swoosh represents the wing of victory.

Nike was the goddess of victory. The most famous ancient statue of Nike is the Winged Victory of Samothrace, which can be found in the Louvre.

Abstract art is the use of color and shapes to blur the lines of reality. Where other influential forms of art focused on realism, abstract art took a completely different direction.

This style is viewed to be more creative and a complete form of individual expression. Whatever is in the artist’s head is what goes on the canvas.

Jackson Pollock and Wassily Kandinsky are two of the most well-known abstract painters. Their brilliance could be hard to see because, at first glance, a canvas would just look like paint splatter.

Claes Oldenberg took the abstract form to another level, creating abstract sculptures of everyday items. These works are mostly oversized sculptures made from vinyl.

Have you ever scrolled on Instagram and came across a mouth-watering image of food? Food photography is all the rage, but you can trace its roots all the way back to the 17th Century Dutch still life masters.

The early still life images were focused on realism, capturing light to create moody images that showcased the wealth of an individual.

In the 20th Century, Paul Cezanne and Pablo Picasso were among the artists who gave still life imagery an abstract look, using bright colors and odd shapes.

Throughout human history, art has been a part of our lives. Whether people were drawing pictures of buffalo in a cave or building a monument to the gods, art gives us an opportunity to admire and reflect.

The different art styles have been shaped by the times. In ancient times, it was common to devote stone statues to the gods and goddesses. In the 17th Century, art was used in still life imagery to convey wealth and prosperous times. In other times, art was a form of rebellion.

Art has the power to influence culture and promote change. It always has.

Do you want more art articles? Be sure to visit more of our site for the latest news.

A Line in the Sand: Your Guide to Sandblasting

Never Miss a Game: The Best Ways to Watch Sports Without Cable 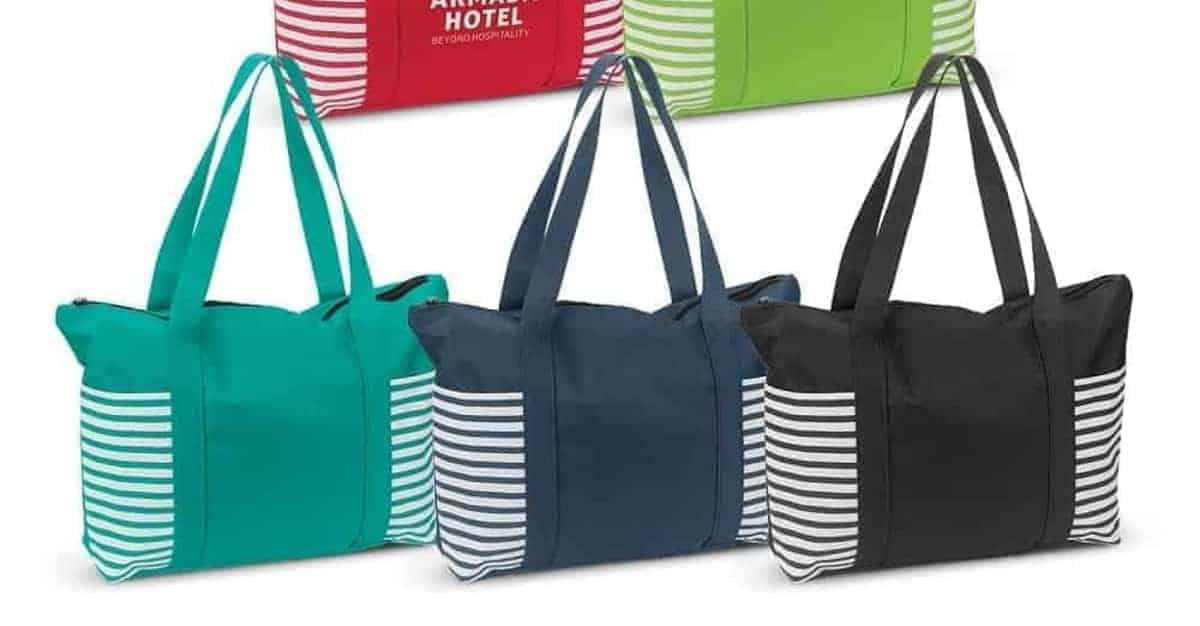