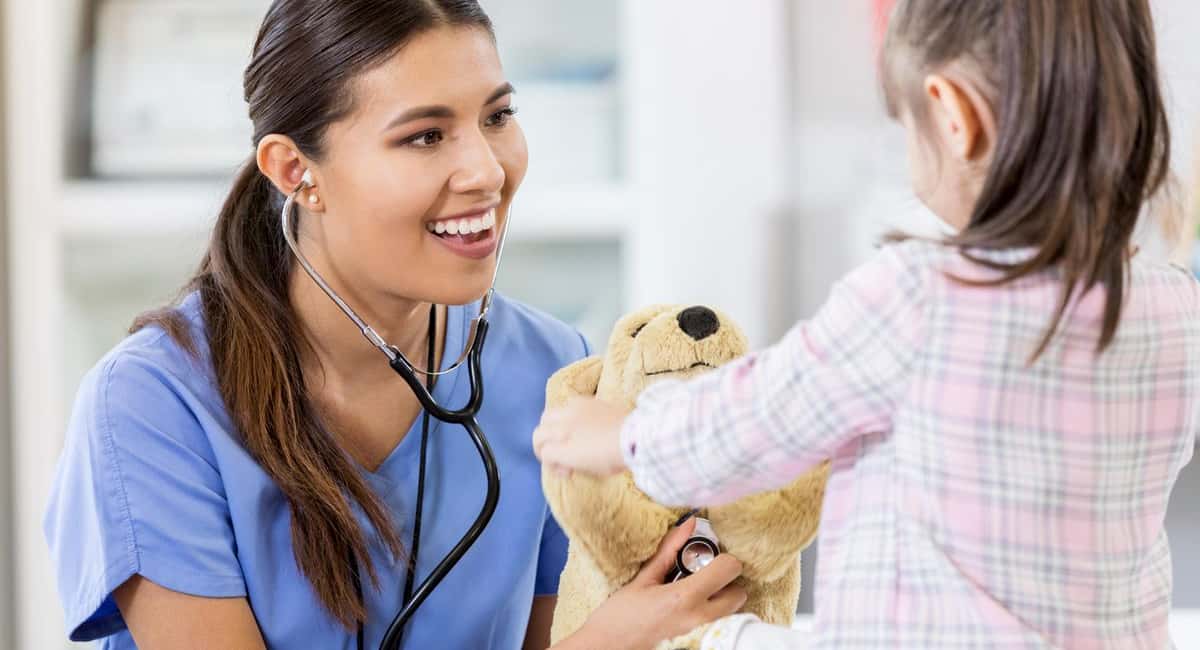 A report issued today indicates that Hispanic buying power, estimated to reach $1.1 trillion by the end of 2011, will have a positive impact on seven industry sectors nationwide.
0
Shares
0
0
0
0

A report issued today indicates that Hispanic buying power, estimated to reach $1.1 trillion by the end of 2011, will have a positive impact on seven industry sectors nationwide.

IBISWorld, a market and industry research firm, states that 20 industries in seven sectors over the next five years “will benefit most from a growing Hispanic population in the United States.”

The IBIS report adds that “Hispanics comprise a quickly growing share of the higher-education sector, leading enrollment growth among all racial groups over the past five years.”

It also indicates that “soaring tuition costs, however, remain a limiting factor. As a result, Hispanics have also led strong growth in community college and trade and technical school enrollment.”

The Pew Hispanic report adds that, despite narrowing the college enrollment gap, “Hispanic young adults continue to be the least educated major racial or ethnic group in terms of completion of a bachelor’s degree.”

In November 2010, the Selig Center for Economic Growth at the University of Georgia reported that “although the Great Recession has hit Hispanics and Asians particularly hard, their buying power is expected to grow rapidly over the next several years.”

Despite this growth a report issued by the Pew Research Center indicates that “in Florida median home prices dropped 38 percent between the end of 2005 and the end of 2009. That means that, along with Arizona, California, Michigan and Nevada, the median drop in household wealth for Florida Hispanics was around 88 percent.”

The Pew report also adds that “the bursting of the housing market bubble in 2006 and the recession that followed from late 2007 to mid-2009 took a far greater toll on the wealth of minorities than whites.” Household wealth among Hispanics fell 66 percent, from more than $18,000 in 2005 to a little more than $6,000 in 2009, while black households saw a 53 percent decrease and white households a 16 percent fall in household wealth.

PPolitics
The same day the Florida Legislature meets to kick off its 2012 session, lawyers for Reps. Corrine Brown and Mario Diaz-Balart and the state House will again argue their case against one of the two Fair Districts amendments approved by Florida voters in November 2010.
PPolitics
Florida lawmakers overseeing redistricting have promised an open, transparent process, planning to hold at least 20 public hearings around the state and sharing new software that allows the public to explore different proposals for drawing district lines. A new law could help make those promises a reality.