On Friday, the United States Department of Justice announced it will seek a trial regarding Florida’s controversial elections law overhaul, passed last year by the state Legislature. The law has drawn harsh criticism from civil rights and advocacy groups and has led to multiple legal challenges.
1
Shares
1
0
0
0

On Friday, the United States Department of Justice announced it will seek a trial regarding Florida’s controversial elections law overhaul, passed last year by the state Legislature. The law has drawn harsh criticism from civil rights and advocacy groups and led to multiple legal challenges.

The Associated Press reported this weekend:

The Justice Department is opposing changes in Florida voting procedures and says it wants a trial in the dispute, a move that could impact the state’s August primary elections.

In court papers filed late Friday night, Florida officials say they strongly oppose having a trial and noted that the federal court hearing the case in the District of Columbia wants sufficient time to issue a decision before the August primaries. The state is seeking court approval for changes that shorten the time for voter registration groups turning in registration forms to 48 hours and that narrow the time frame for early voting to 10 days before election day.

Florida says the court in Washington can decide the case on the basis of information already submitted in the lawsuit.

The many critics of HB 1355 have claimed that the law is a concerted “voter suppression” effort aimed at hindering access to the polls for minorities, students, and low-income voters during the 2012 election.

Because the state of Florida has five counties (Collier, Hardee, Hendry, Hillsborough, and Monroe) that require federal preclearance for any new elections laws impacting minorities, the U.S. Department of Justice was originally supposed to investigate some of the more controversial aspects of the law. Approval for these counties is mandated by Section 5 of the Voting Rights Act of 1965.

This past August, Florida Secretary of State Kurt Browning withdrew some of the more controversial portions of the bill from review by the Department of Justice. Instead, a court panel in Washington, D.C. will decide whether the four provisions– which place onerous restrictions on third-party voter registration drives, shorten the “shelf life” of signatures collected for ballot initiatives, complicate the process by which voters may change their registered addresses on election day and reduce the number of early voting days– violate the voting rights of minorities.

The American Civil Liberties Union of Florida, one of the interveners in the D.C. court case, explained in a statement this past weekend that the DOJ “and the other parties filed a Joint Status Report in the federal district court in the District of Columbia,” seeking a review of those controversial provisions.

According to the group:

In the status report, the DOJ took the position that Florida has not met its burden of proof on two of the most visible and repressive portions of the new law: 1) The reduction in the number of allowed days of early voting including a ban on early voting on the Sunday before Election Day and 2) New registration policies, fines and other requirements on groups and individuals conducting voter registration activities.

Also in the report, the DOJ took the position that Florida had satisfied its burden of proof regarding the provision which reduced the viability of signatures on initiative petitions from four years to two years. DOJ is still evaluating the final provision of the Voter Suppression Act under review by the court – the requirement that voters who move between counties and wish to change their address at the polls must vote by provisional ballot.

Ultimately, the D.C. court, not the DOJ, will rule on whether Florida’s law violates the Voting Rights Act.

Howard Simon, the executive director of the ACLU of Florida, said in a statement that it is unsurprising that the DOJ has publicly expressed concerns over Florida’s law and is now attempting to intervene.

“No one, including Governor Scott, should be surprised that the Department of Justice has determined that key provisions of the Voter Suppression Act of 2011 can make it harder to register to vote and harder to vote,” Simon said. “The ACLU and others have said that to the Legislature, to the Secretary of State, to the U.S. Senate, to the Justice Department, and to three different federal courts.”

“Preventing state officials from implementing laws that violate the fundamental rights of its citizens is precisely the historic responsibility of the federal government and the federal courts – it’s why we have a federal Voting Rights Act. We hope the federal court in Washington will agree that these parts of the law will roll back voting rights in Florida,” Simon said in a statement this past weekend.

Research has shown that the law has already negatively affected early voting turnout and voter registration in the short time that it has been implemented in 62 counties in the state.

A court in Tallahassee is also currently considering a challenge to the law by the League of Women Voters of Florida, Rock the Vote, Florida PIRG, and others. The groups filed a lawsuit this past December charging that the law “unconstitutionally and unlawfully burdens their efforts, and the efforts of other individuals and community-based groups, to encourage civic engagement and democratic participation by assisting Florida citizens in registering to vote and exercising their fundamental right to vote.” 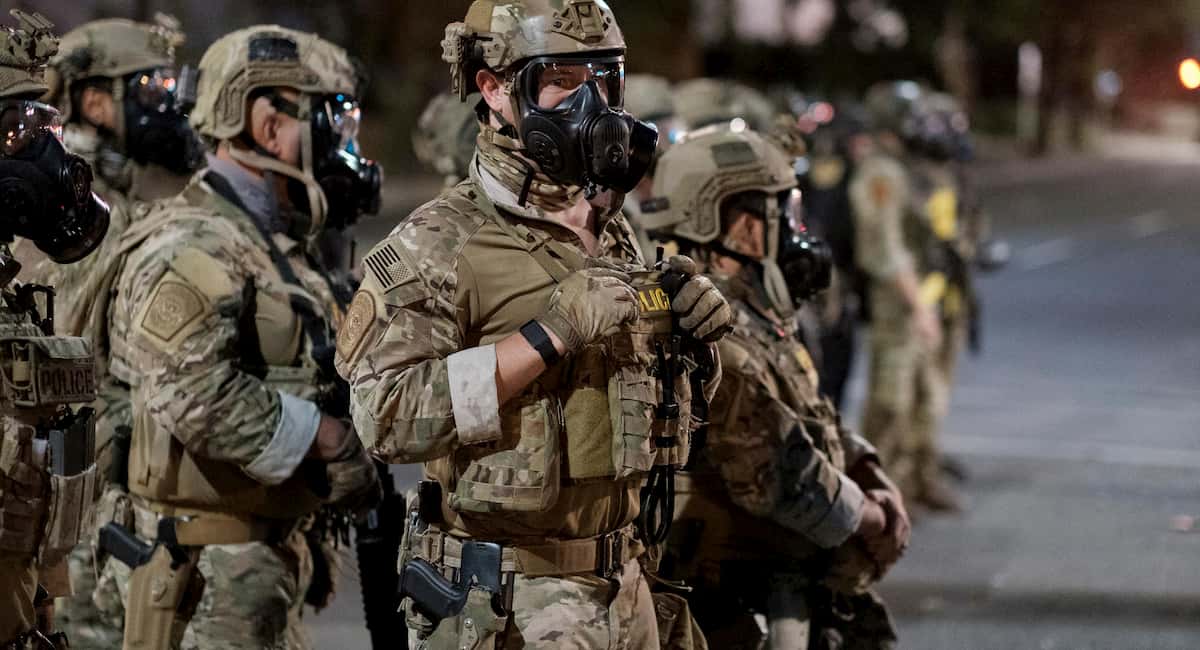 Read More
New York Judge Shira A. Scheindlin yesterday ordered Immigration and Customs Enforcement (ICE), the Department of Homeland Security, the FBI and the Executive Office of Immigration Review to produce further information about whether and how localities may opt out of or limit participation participation in Secure Communities.
OOldPolitics
Just days before National Women and Girls HIV/AIDS Awareness Day is to be observed, concerns about the impact HIV/AIDS has on women and girls across the U.S. continues to grow.