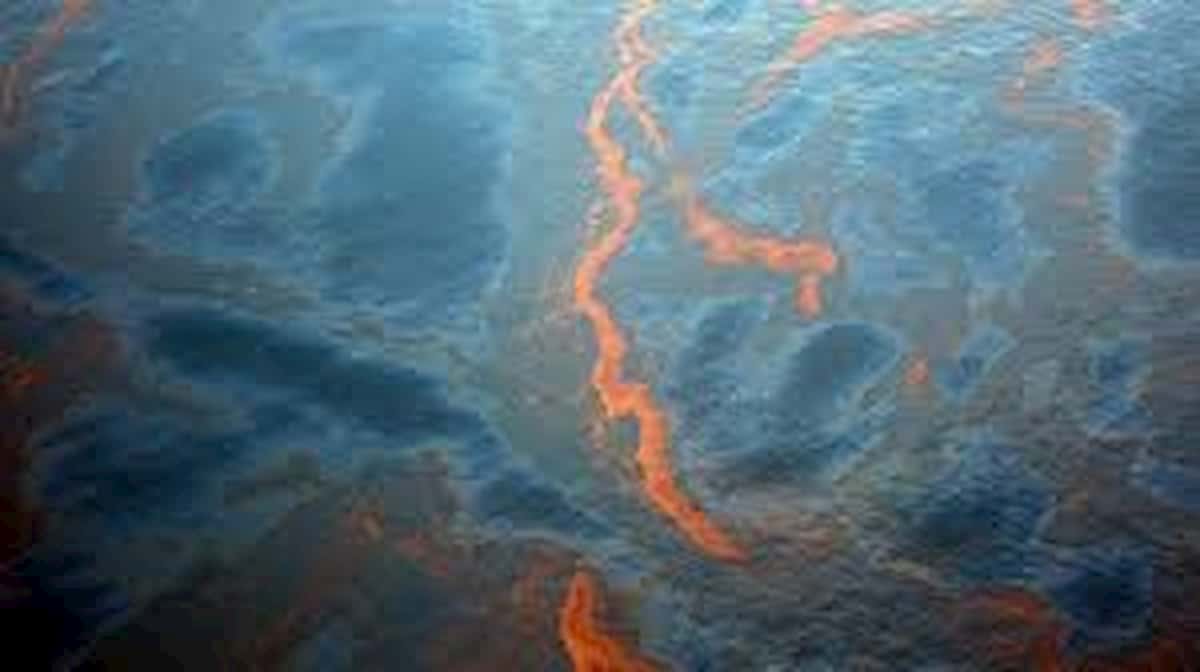 Denied oil spill claimant: Coworkers got paid, but she didn’t

I recently heard from another denied oil spill claimant who has struggled to get answers from the Gulf Coast Claims Facility. Her story offers further evidence of the facility’s opaque decision-making process, and sheds light on the frustrations of those seeking compensation for losses suffered as a result of the BP spill.
0
Shares
0
0
0
0

I recently heard from another denied oil spill claimant who has struggled to get answers from the Gulf Coast Claims Facility. Her story offers further evidence of the facility’s opaque decision-making process, and sheds light on the frustrations of those seeking compensation for losses suffered as a result of the BP spill.

Janet (who asked that her last name not be used, so as not to affect her claim) works for a network that sells advertising from hotels and attractions around the Southeast, including in several markets along the Gulf Coast.

She says she received a promotion in late January, and was eligible for a raise three months later, which happened to coincide with the explosion of the Deepwater Horizon oil rig in late April. As oil started gushing, contracts started getting canceled, as the tourism industry around the Gulf Coast braced for the worst.

Her denial letter (available in full below) states that her claim was denied “based on criteria that apply to all claimants seeking payments” from the claims facility.

There have been 21 people from the same company who have submitted claims, all based on very similar circumstances. I, along with my assistant, submitted our claims on Sept. 30. Our claims were identical. All documentation was identical. She was paid within 7 days; I was denied on Oct. 27th.

Other claimants have also complained of receiving different treatment from others in the same workplace.

Janet’s business is identified as “communications” in the facility’s list of claimant details. Her assistant says her claim is listed as an “advertising agency or firm.”

When Janet saw her denial, she called the hotline asking why she was denied while her coworker was approved. She was referred back to the letter, which gives no specifics. After repeated phone calls, she faxed her claim and also sent an email asking for a review of the decision.

On Friday, she received an email reply saying that she would have an opportunity to state her case when she applied for a final payment.

“I’ll survive,” she says. “But the BP oil spill cost me money, and BP has not made it right. Nor has the GCCF.”

Has your claim been denied? Have you been asked to file additional documentation? Share your story: [email protected]

PPolitics
A recent column published on Sunshine State News, titled Lying About Lake O to Win Hearts and Minds: The Eric Draper Story, alleged that Audubon of Florida's executive director was lying about the mismanagement of Lake Okeechobee, which has suffered as a result of the recent South Florida drought. In a response, Draper writes that although the column is derisive, it brings much-needed attention to the issue at hand.
PPolitics
A little over a week after the South Florida Water Management District published a revised “Sugar Deal,” Gov.…