The Florida Democratic Party is airing an ad in which a New Orleans woman who lost a dog after Hurricane Katrina recounts the legal battle she and her family went through to reclaim the animal from Pam Bondi, the Republican candidate for Florida attorney general, who had adopted it from a shelter.

“To have to go through this battle of fighting to get our dogs back, it was bad,” Dorreen Couture says in the two-minute ad. “We had to fight through the court system for 16 months to get the dog back.”

The Coutures were raising their two grandsons, who had lost their parents 10 months before. Referring to one grandson, Couture says, “He’d wake up in the middle of the night having nightmares that Bondi came back to take his dog away.” After numerous legal motions, the family eventually regained custody of the St. Bernard.

Bondi had said in news reports that the animal had heartworms and other health conditions that predated the hurricane and she wanted to make sure it would be properly cared for.

She told the St. Petersburg Times back in September that she didn’t expect Democratic rival Dan Gelber to “bring it up at all.” 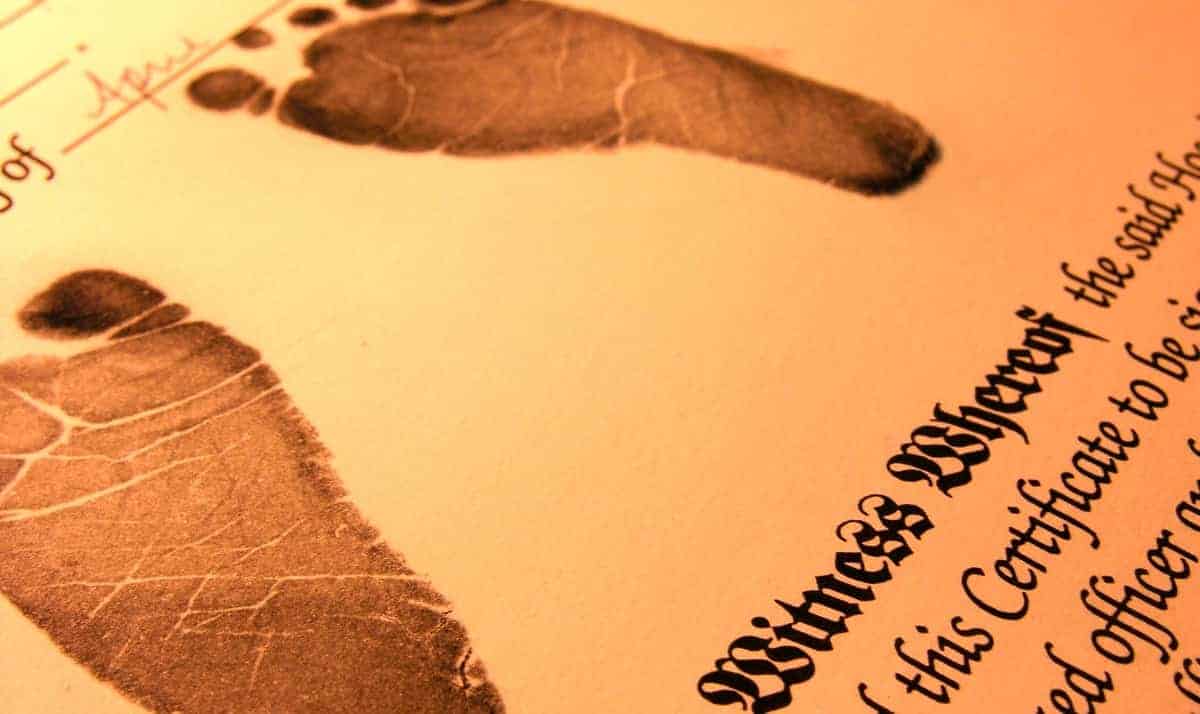 Read More
A birth certificate is an significant piece of document that is required not only during the immigration services…
OOldPolitics
On Friday, utilities provider Progress Energy filed a comprehensive settlement agreement with the state Public Service Commission — an agreement that specifically addresses outstanding issues with the company's nuclear plant at Crystal River, which was closed for repairs in 2009 and hasn't opened since.