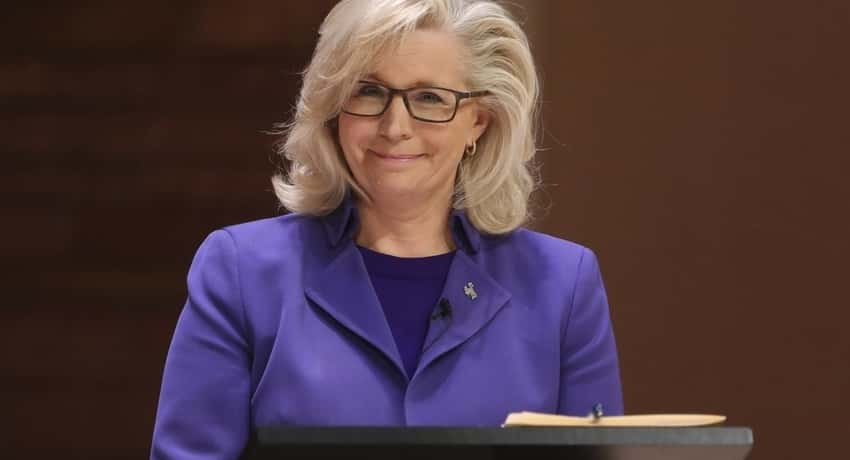 Though independent expenditures opposing Republican Steve Southerland outnumber those supporting him by approximately $545,000, he isn’t having any trouble staying ahead of opponent Rep. Allen Boyd. This week, a mysterious, Democratically aligned PAC added to the pile of opposition.

A document (.pdf) obtained by the Times shows that the group’s aim is to: “build a firewall in a select number of House districts,” likely an attempt to regain House seats that have begun to dwindle for the Democratic Party. The document reveals that the group plans to distribute funds to those districts “where independent intervention can make a potential difference in the outcome.”

Interestingly, the group has chosen Florida’s Second Congressional District as one in which it sees an opportunity for impact. Though recent polls show Southerland comfortably ahead of the incumbent opponent, that hasn’t stopped the Families First PAC from throwing money into the ring. According to the Sunlight Foundation, on Tuesday, the group dropped a hefty $362,273 toward a TV and cable buy opposing Southerland, and another $46,458 on direct mail opposing him.

Thus far, the group has spent upwards of $4 million on media to oppose Republicans running for office nationwide. Records on the Sunlight Foundation site indicate that the PAC has only made one donation in support of a candidate: a measly $124.01 for Sen. Russ Feingold, D-Wis.

This story incorrectly claimed that Families First had made a donation of $124.01 to Sen. Russ Feingold, D-Wis. According to Liz Bartolomeo, communications director for The Sunlight Foundation, that donation was incorrectly attributed to the group due to a computer error: “A bug in the script … misread a newly formed committee that was not yet in the FEC database, Voces de la Frontera Action, as AFFAF.”

Herald: Garcia to sue to remove Rivera’s name from ballot

PPolitics
Free Market Florida, the group that has long decried a set of federally mandated water pollution standards, has unveiled its latest video, this one aimed at two environmental groups: the Sierra Club and Earthjustice.
PPolitics
The U.S. Department of the Interior announced yesterday morning that it will begin selling leases to allow offshore oil drilling in 38 million acres in the central Gulf of Mexico. Environmental groups say the move is troubling, as regulatory oversight and environmental problems related to the catastrophic 2010 gulf oil spill haven't yet been fully remedied.