Yesterday came the news that the Democratic Congressional Campaign Committee has begun practicing some tough love, canceling all remaining ad reservations in eight districts in order to save money for more competitive ones.

Six of the districts — including those held by Reps. Suzanne Kosmas, D-Fla., Kathy Dahlkemper, D-Pa., and Steve Driehaus, D-Ohio — are widely viewed as seats that Democrats are now resigned to lose. Two others — the district held by Rep. Joseph Cao, R-La., and the open seat in Delaware — are seats the Democrats are now confident they will pick up.

There are numerous other reasons why the committee shifts money from district to district, but, in general, it’s hardly a confidence booster if your struggling campaign gets cut off by Washington. The committee also cut off spending in Indiana’s open District 8 race, indicating that the Midwest, in particular, has been a challenging atmosphere for Democratic representatives to hold their ground.

OOldPolitics
Recently, the U.S. House of Representatives gave voice vote approval to an amendment that would dedicate the majority of fines collected from the Gulf oil spill toward restoration of the area's ecosystem and economy. The Senate version of that amendment is more specific, in that it would require that 80 percent of Clean Water Act fines from the 2010 BP oil spill go toward a new Gulf Coast Restoration Trust Fund. The Senate is expected to vote on its version of the amendment as soon as this week.
OOldPolitics 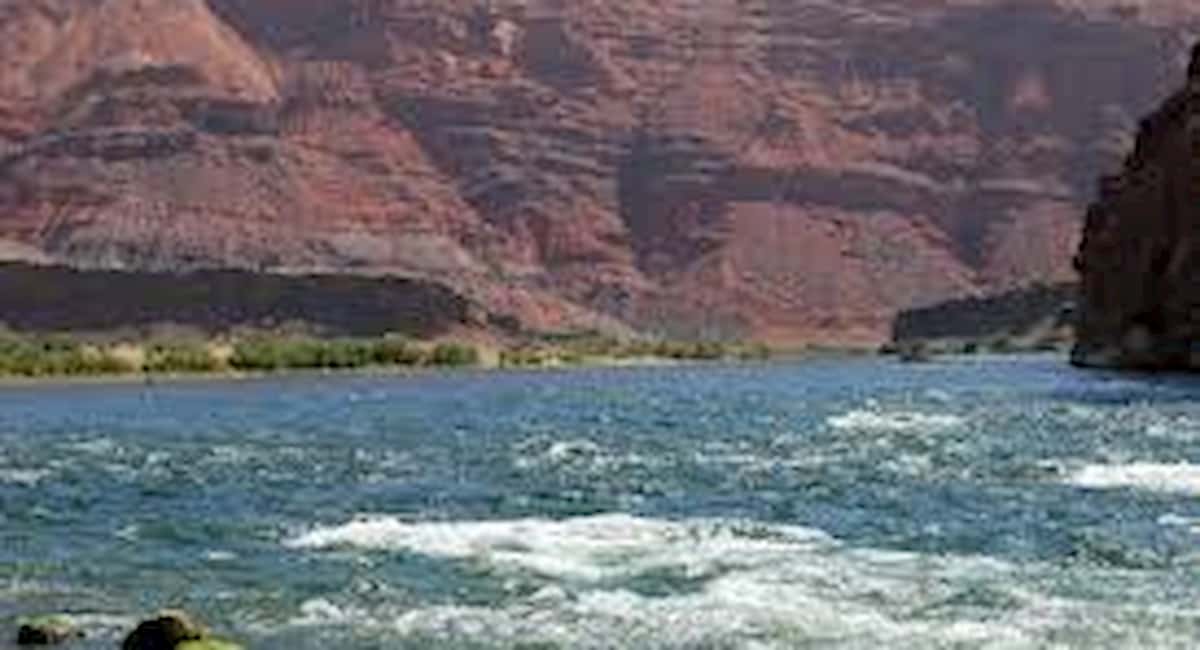 Read More
Rep. Cliff Stearns, R-Ocala, is again defending his decision not to include Florida environmental groups in a recent hearing on a set of EPA water pollution standards, saying that the list of witnesses was finalized before any of them asked to be included.