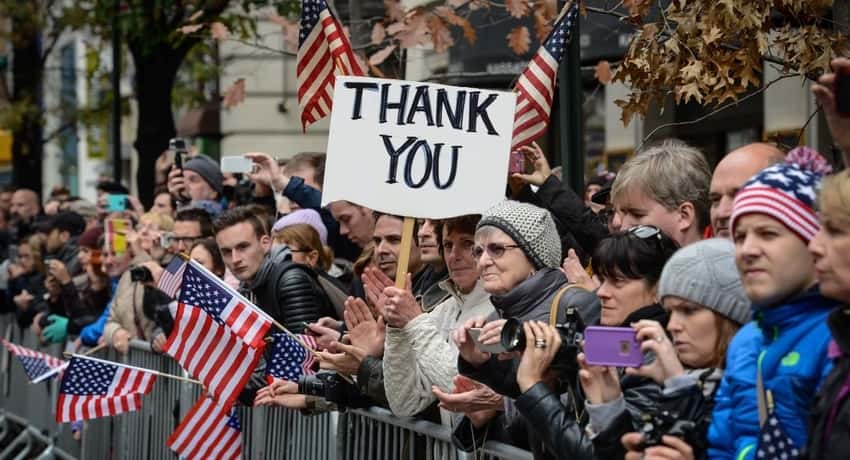 Gore pumps up the Democratic base at Tampa Meek rally

U.S. Senate candidate Democrat Kendrick Meek called on the star power of former Vice President Al Gore in Tampa Thursday to bring life into a campaign that has him polling last in a three-man race.

Both Meek and Gore took the stage at a U.S. Postal Service auditorium in Tampa, setting their sights on invigorating the Democratic base and pleading with voters not to vote for Gov. Charlie Crist, who is running as an independent.

Meek and Crist face Republican candidate Marco Rubio, who, polls say, has a commanding lead in the race.

With many believing Crist is seeking to win votes from Democrats, Gore characterized him as a politician known to “flip-flop.”

“I don’t really know where he stands on these important issues,” Gore told the crowd of around 700.

A spokesman for Meek’s campaign said before the rally that Gore discounted the numbers and that a CNN poll shows that among Democratic voters Meek is leading Crist 53 percent to 38.

But the fear that Crist is stealing votes from Meek was palpable during the rally, as both Meek and Gore said very little about Rubio.

Gore did say Meek’s campaign is gathering momentum, while Rubio’s is “bumping along” and Crist is losing ground.

“Don’t throw your vote away on a candidate who is declining,” Gore said of Crist.

Meek’s only reference to Rubio was really a shot at Crist, when he told the crowd he could be counted on to stand true to his ideals, unlike Crist, who abandoned his political party.

“Yes, I said it, two Republicans I am running against,” Meek told the cheering crowd.

PPolitics
Responding to news that Gainesville’s Dove World Outreach Center — a self-described “New Testament, Charismatic, Non-Denominational Church” — is…
PPolitics
If President Obama hoped that his meeting with key senators on Tuesday would produce anything resembling a consensus…