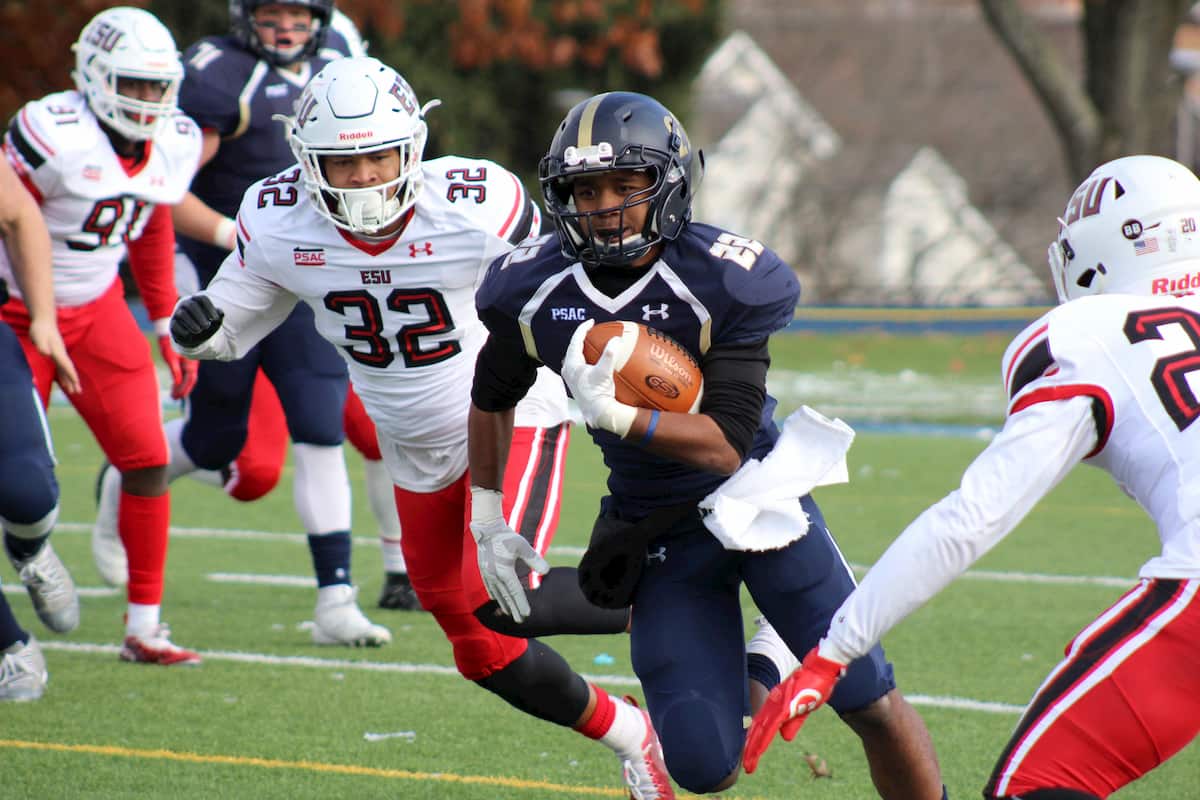 The 2020 season of the NFL just kicked off last month, and is the 101st in history. It will conclude on February 7th, 2021, when the Super Bowl LV will take place at the Raymond James Stadium in Tampa, Florida.

Last year’s champions are the Kansas City Chiefs, who won the Super Bowl 31-20 against the San Francisco 49ers. The Chiefs had a fairly good start this season too, winning their first four games.

The 2019 champions are also the current favorites of winning the 2020 NFL season. The best PA betting sites, like Unibet, offer some interesting odds: +400 for the Chiefs winning the NFL championship. Following are the Baltimore Ravens (+550), and the Seattle Seahawks (+800).

The Kansas City team lost 32-40 in the fifth game to the Raiders, which will play in Las Vegas for the first time this season. The news of the relocation of the Raiders, who previously played the home ground matches in Oakland, San Francisco area, is one of the pre-season’s highlights.

And we are going to watch some of the biggest names in the recent years on NFL: Patrick Mahomes, Lamar Jackson, the legend Tom Brady, or the best defensive player, Aaron Donald.

Donald is part of one of the top 10 defenses in NFL. But the 29 years old player feels like he is in the best shape ever. He was named the NFL Defensive Player of the Year two seasons out of his total seven (in 2017 and 2018), and had a pass rush win rate of 24.5% last season.

He was not even close to the top drafts in the 2014 NFL Draft, but that was a lucky day for the Rams. The Pittsburgh-born defensive end could one day go down as one of the greatest NFL defensive players in history. For example, in 2019, he was ranked as the best player in the NFL by his peers on the NFL Top 100 Players.

Khalil is the NFL Defensive Player of the Year in 2016, when he played for the Oakland Raiders – now currently Las Vegas. His team is not the favorite of winning the title, but the Bears surely have a very strong defense with the 29 years old which is born and raised in Florida.

His success translates also into five consecutive Pro Bowl trips. And, same as in Donald’s case, he was named in the National Football League 2010s All-Decade Team.

Garrett is not only one of the best defensive players in NFL, but currently, he is the first in the stats for the 2020 season. The 24 years old from Texas was named in the Pro Bowl in 2018.

The Browns drafted him as the first overall, in 2017, and that says a lot about how good the young Garrett is.

Some say that the Patriots, the San Francisco 49ers and the Baltimore Ravens have the best defenses in the NFL. And Gilmore is part of one of those defenses.

The 30 years old from South Carolina is considered the best cornerback in NFL, and he joined the Patriots from the Buffalo Bills in 2016. He won the Super Bowl LIII with the Patriots, and in 2019 was named the Defensive Player of the Year.

Bosa became the first Chargers player with a $100 million contract, which made him the best paid defensive player. He is was the third pick in the 2016 NFL Draft, when the Chargers were playing in San Diego.