Federal authorities say Pinellas businessman Shannon Wren for years dealt in counterfeit computer chips, risking the lives of military personnel and potentially endangering national security. Authorities say Wren’s dealings in counterfeit “military grade” integrated circuits, or ICs, made him rich, but one alleged victim – a major defense contractor specializing in missile technology – says the company purchased chips that turned out to be fake from a supplier, who bought them from Wren.
28
Shares
28
0
0
0

Authorities say Wren’s dealings in counterfeit “military-grade” integrated circuits, or ICs, made him rich, but one alleged victim – a major defense contractor specializing in missile technology – says the company purchased chips that turned out to be fake from a supplier, who bought them from Wren. #

“We quickly determined upon failure-testing they were counterfeit and contacted the FBI,” says Jon Kasle, spokesman for Raytheon, a major defense and aerospace systems supplier. #

Kasle declined to comment on the specifics of the tests, citing security concerns. #

Last week, federal authorities descended on Wren’s Clearwater electronics dealership, VisionTech Components, after a Washington D.C. grand jury came back with indictments for him and his office manager accusing them of mail fraud and trafficking in counterfeit goods. #

The arrests are part of a larger effort by the federal government to crack down on the trafficking of counterfeit computer chips, mostly from China, flooding the market – material that has been proven to have made its way into U.S. military systems, according to a report released in May by the U.S. Government Accountability Office. #

Trafficking of counterfeit integrated circuits has been deemed a national security threat by the GAO over fears of failure of components that are supposed to be manufactured to withstand intense conditions created in military equipment. #

“Counterfeits can contain malicious code or hidden ‘back doors’ enabling systems disablement, communications interceptions, and computer network intrusion,” according to a press release (.pdf) from the U.S. Attorney’s Office. #

On Monday, a federal judge in Tampa allowed Wren, 42, to be released on a $250,000 bond and ordered him to wear an electronic monitor. The judge also made Wren surrender his passport and put him on home detention, meaning he can only leave for things like work or church. #

Wren’s co-defendant, 38-year-old Stephanie McCloskey, had already been released on a $25,000 bond. Both are due in federal court in Washington, D.C. on Sept. 28, according to William Miller, spokesman for the U.S. Attorney’s Office. #

A phone message at Wren’s VisionTech says “due to unforeseen circumstances we are presently closed.” A phone number listed for Wren was disconnected. #

U.S. Attorney’s Office officials say Wren’s company made 31 separate sales of 59,540 counterfeit integrated circuits imported from China and Hong Kong for $425,293 to various companies, including ones with contracts with the U.S. Navy. #

In total, the indictment states, “Wren, McCloskey and others” generated $15 million through VisionTech “from the sales of counterfeit integrated circuits.” #

That was evidenced by the seizure of several vehicles at VisionTech including a $155,000 Ferrari and $200,000 Rolls Royce Wren paid for with checks drawn on company accounts, according to the indictment. #

The indictment also links Wren to a counterfeit operation in California broken up by federal authorities last year. #

In that case, a grand jury indicted two men and a woman involved with California-based MVP Micro Inc., on charges of selling counterfeit circuits to military contractors. In January, the owner of the MVP, 30-year-old Mustafa Abdul Aljaff, pleaded guilty to trafficking in counterfeit goods and defrauding the United States, according to the U.S. Attorney’s Office. #

Wren also sold circuits to several intermediaries who had contracts with major defense suppliers which in turn have contracts with the military, according to the indictment. #

On Aug. 9, 2007, the indictment states Wren sold 75 counterfeit circuits to a California-based company under contract with BAE Systems, a major defense supplier contracted with the U.S. Navy. #

“The ICs were intended for production of ship-based antenna equipment … used to determine an airplane’s identification and intentions while in flight,” the indictment states. #

It is unclear if any of the circuits federal authorities accuse Wren of selling made it into any military equipment. Department of Defense officials did not return a request for comment. #

However, the U.S. Attorney’s Office stated, “the indictment does not suggest that any of the counterfeit ICs forming the basis of customer complaints actually made their way into any weapons systems.” #

BAE officials also declined to comment on the facts of the case but offered this statement: #

“We work closely with our customers and diligently across the supply chain including our aerospace and defense sector partners to ensure the authenticity and performance of our components,” BAE spokesman Brian Roehrkasse states in an email to the Florida Independent. #

In Wren’s federal indictment, the middle companies he is accused of selling to are not revealed. Only the larger defense contractors such as BAE and Raytheon are mentioned as intended destinations for his products, though VisionTech’s website shows an extensive client list. #

Miller, of the U.S. Attorney’s Office, declined to comment, citing an open investigation. #

Raytheon’s Kasle said the company made the purchase of Wren’s circuits from a California-based company. Those were the chips that testing weeded out and spurred contact with the FBI, he says. #

Kasle declined to comment on whether Raytheon still does business with the middle company. #

“In general, we carefully evaluate all our suppliers and when we find these types of issues, it’s safe to say we will not be buying from them,” he says. #

OOldPolitics
Roly Arrojo is running for a seat in the U.S. House representing District 25, but questions about his…
OOldPolitics 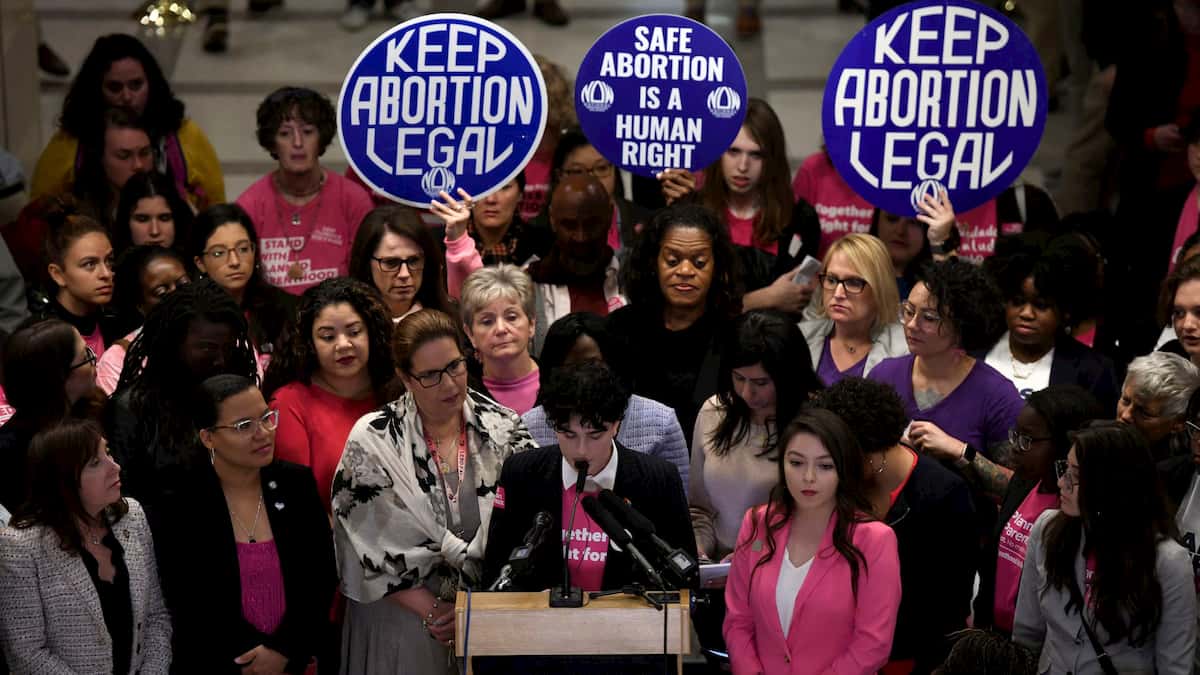 Read More
Efforts to roll back restrictions for a minor seeking a judicial bypass to a mandatory parental notice for an abortion failed today during the last action before the bill’s final vote tomorrow in the Florida Senate.