A Skeptic’s Guide to Deep Hypnosis

You’ve probably seen a strange doctor attempting to hypnotize someone by waving a pocket-watch in front of their face in things like TV shows and movies, or maybe you’ve even caught a hypnosis show at the mall.

Whatever your relationship with hypnosis, the practice holds a sense of “magic” to us all, even doctors. As much as we know about the human mind, we don’t completely understand how it works, why it works the way it does, and so forth.

Deep hypnosis is similarly mysterious in theory, but psychiatrists have an understanding of the characteristics of hypnosis, so they have some comprehension of how it works.

The skepticism around hypnosis is understandable, that’s why we’ve created this complete guide to discuss what hypnosis is, and how it works.

What Exactly Is Hypnosis?

Hypnosis is a trance state characterized by relaxation, heightened imagination, and extreme suggestibility. Those who have been hypnotized describe this sensation as daydreaming.

The hypnotist starts by sending the subject into a state of deep relaxation, which leads to an altered state of consciousness causing heightened focus, and a decline of inhibitions. This combination results in a higher susceptibility to suggestion!

When the hypnotist tells you to do something you embrace this suggestion as it was your own thought. This is why we see rational adults doing abstract things they typically wouldn’t when hypnotized, like clucking around a stage like a chicken.

How Does It Work?

The subconscious mind does most of your thinking for you. All the minuscule things you do every day that you don’t think about is your subconscious, like breathing or driving a car. This can be looked at as the control panel inside your brain.

This theory is widely accepted in the psychiatric community because it fits the characterization of hypnosis exactly. The consciousness is the main inhibition within your mind, filtering out things that may seem inappropriate.

This is why hypnotized people are so susceptible to suggestion because the conscious isn’t filtering through and relaying the information they take in, it seems like the hypnotist’s suggestions are coming from their own subconscious.

In this phase, suggestions may seem like your own thoughts but your instincts are still your own, that being said, you can’t be hypnotized into doing something you don’t want to do.

Can Hypnosis Change My Life?

The subconscious holds your memories so while under deep hypnosis you may be able to access memories you may have completely forgotten about but because of the suggestive state you’re under, it’s easy to create false memories, as well.

Hypnotherapists have to be extremely careful when exploring the subject’s path and opening up a conversation between the subject’s subconscious and conscious mind.

More involved hypnotism can cause long-term changes in a subject’s behavior like habit-control hypnotic treatment. This practice focuses on one particular habit that is embedded in the subject’s subconscious, like smoking cigarettes.

Through this hypnosis, the hypnotist may be able to reprogram your subconscious! Some hypnotists try to connect a negative response to the habit, for example, they might suggest every time you smoke you get nauseous.

These practices are usually done through long seminars which aren’t very effective. One-on-one hypnotism sessions yield better results, so keep that in mind if you’re serious about hypnotherapy.

The most historic data proving this theory comes from electroencephalographs (EEGs) which measure the electrical activity within the brain known brain waves.

These studies demonstrate that hypnotized brains produce brain waves that are produced when you sleep or dream.

Brain wave information isn’t a definitive indicator of how the mind operates, but this pattern fits the hypothesis that the subconscious mind takes over during hypnosis.

Having a Hypnotic time

Today, hypnotism is mainly used for entertainment! Experiencing traveling hypnotists demonstrate their skills in front of a live audience is truly spectacular.

That being said comedy hypnosis is just one type of hypnotic entertainment you can uncover, though it rarely disappoints. Comedy hypnosis combines aspects of hypnosis with a comedic, fun performance!

This is a great environment for everyone to enjoy hypnosis because the suggestions are intentionally playful meaning they’re 100% safe for all participants.

During these shows, you’ll watch your fellow audience members transform from person to outstanding performer which is incredible but its just the surface of what can be done through hypnotism.

Whether you want to deepen your own comprehension and practice of hypnosis or you just want to participate in some fun comedy hypnosis- everyone’s hypnosis experience is unique.

If you’re interested in developing your own hypnosis practice but worry you won’t have access to a local hypnotherapist, don’t worry! You can practice hypnosis at home. You can easily find “hypnosis scripts” on the internet to lead yourself into hypnosis.

Think of hypnosis as a deep meditation! Both practices use a trance-like state to connect to our subconscious. Now you understand the basic mechanics of hypnosis, why not try it out?

Check local comedy clubs for hypnosis shows, or try adding five minutes of self-hypnosis into your daily routine! It may be the key you need to overcome fears and accomplish goals.

Please explore the rest of our page for similar information and insight.

5 Healthy Warm Drinks You Should Try 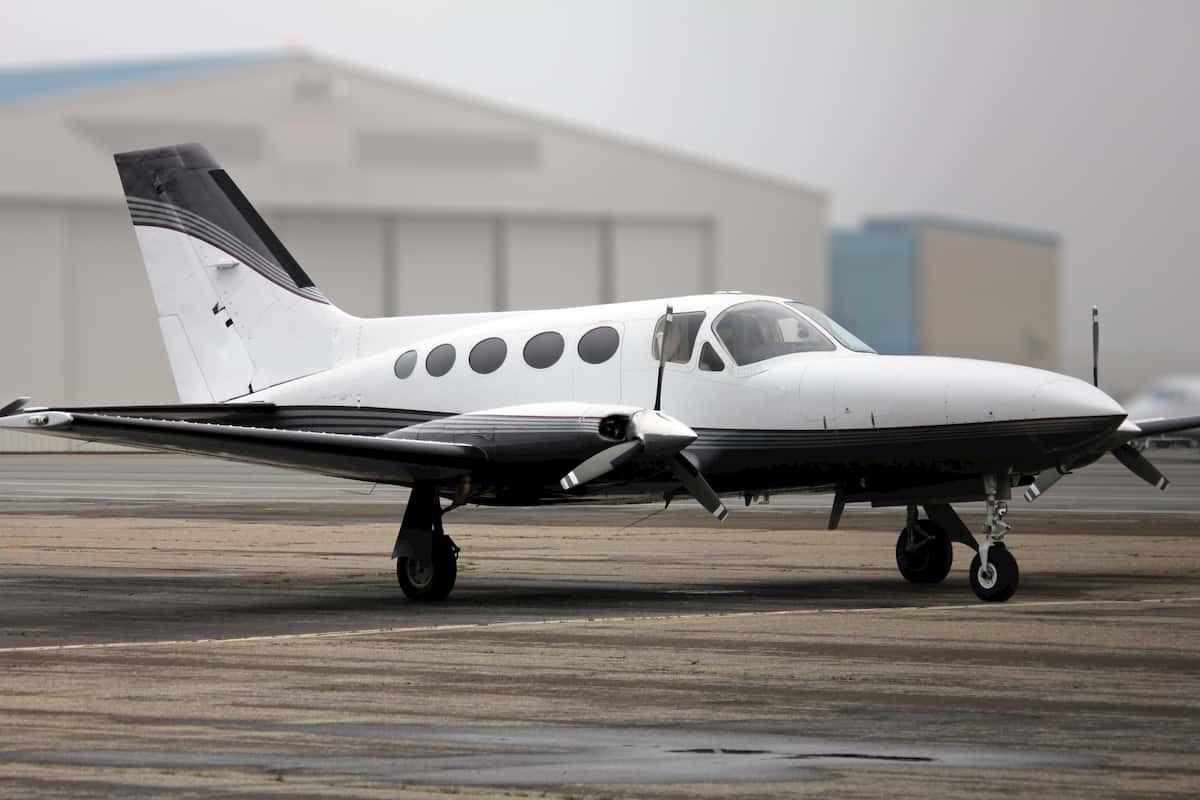 Read More
Table of Contents Hide Here’s the guideline, check these outDetermine Your BudgetKnow What You NeedGet Pre-Approved FinancingStart Your…