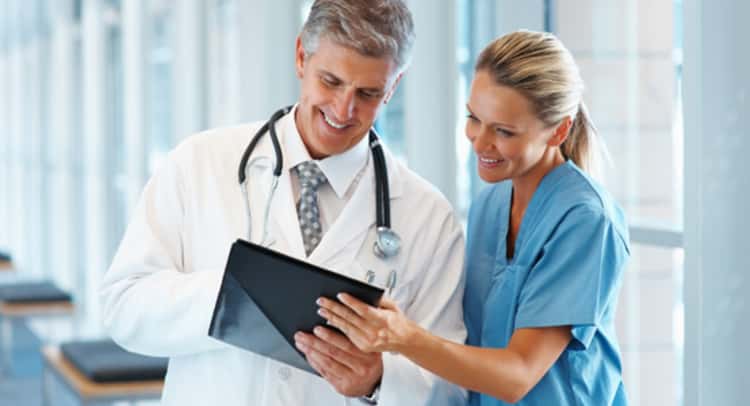 Family members say a Sarasota hospital enclosed a 97-year-old Florida woman who served as one of the inspirations for the Rosie the Riveter campaign during World War II in a bed cage, a controversial restraint procedure the woman’s family says led to her death shortly thereafter.
0
Shares
0
0
0
0

On May 18, 97-year-old Rose Strobel , who lived alone and was proudly self-sufficient, took an ambulance to Sarasota’s Doctors Hospital complaining of back pain. Within the day, according to her son-in-law John Romanus Sr., she was labeled violent and disruptive and restrained in a bed enclosure — a nylon mesh structure that fits over the mattress like a mosquito net and cannot be opened from inside.

When friends visited that same day they told Romanus she was lying in her own feces with a long scratch on her arm, begging to be removed from what Romanus calls the “bed cage.” Romanus drove up from Port Charlotte that night.

“I seen her in the cage, she was begging for me to get her out. I did try but they wouldn’t listen to me,” Romanus, a 74-year-old disabled veteran, recalls. “I could smell urine and feces she was laying in. I told them to clean her up.”

Romanus says he fought to get Strobel removed from the restraint; when he lost that battle, he fought to get her transferred to a nursing home. By the time she was moved days later, Strobel, who Romanus describes as mentally sharp and fiercely independent, had become listless and couldn’t walk. She died on June 3.

It was an undignified end to a woman celebrated as one of the original inspirations for the “Rosie the Riveter” campaign during World War II, when she had been a turret lathe operator at a naval ordinance plant.

The episode has thrust the controversial bed enclosures, especially their use on elderly patients, into the spotlight. They are widely condemned in the European Union, where only two Eastern Europe countries continue to use them, and Amnesty International has criticized them as inhumane.

J.K. Rowling, author of the Harry Potter book series, has lobbied one of those countries, the Czech Republic, to stop using the cages on children. Czech advocates have said the cages are a better option than increased medications or strapping down patients who are a danger to themselves or others.

In Strobel’s case, the enclosure was the Soma Safe Enclosure, manufactured by Vivax. The state’s guidelines maintain that any kind of restraint should be used as a last resort only.

Florida’s “Operations Manual: Regulations and Interpretive Guidelines for Hospitals” states that “restraint or seclusion may only be imposed to ensure the immediate physical safety of the patient, a staff member, or others, and must be discontinued at the earliest possible time.” The manual goes on to state that using a restraint to prevent a patient from falling out of bed is not acceptable.

It’s not clear how many Florida hospitals use the enclosures, according to the state’s Agency for Health Care Administration.

“I’d be surprised if they were in widespread use,” says Dr. Ronald Shorr, a professor of aging and geriatric research at the University of Florida, and the director of a geriatric research center at the Malcom Randall VA Medical Center. “I was really surprised to hear that a hospital was using these kinds of beds, because several years ago one company was forced to recall their beds after several problems.”

In 2005, U.S. Marshalls seized beds made by Vail Products, of Toledo, Ohio, after the FDA said that several patients suffocated inside them. Vail ordered a recall and ceased production of its “enclosed bed systems,” after determining that patients could entangle themselves between the mattress and the canopy and suffocate.

A better alternative for the elderly, Shorr says, is to have someone in the room watching the patient, preferably a family member.

“Neither I nor any of my colleagues who practice in the medical malpractice field have ever seen a bed cage like this used in a Florida hospital,” asserts Jeffrey Fenster, a lawyer hired by Romanus. “The standard of care in Florida is that you cannot restrain the elderly in a bed cage.”

Fenster says he believes the hospital used the enclosure to avoid using staff to sit in the room with Strobel. “They’re doing this to save money,” he says.

Romanus and Fenster directly attribute Strobel’s physical demise and death to her time spent in the enclosure. “When you put the elderly in a stressful situation like this it’s a death sentence,” Fenster says.

“They told me she couldn’t come out [of the enclosure] because she was too violent,” Romanus says. “She was 94 pounds and 97 years old. I could hold her down with my pinky.”

Rose Strobel entered the hospital a month after her daughter, Romanus’ wife, had died. “After my wife passed away, she gave a 15-minute talk at the service and got a standing ovation,” Romanus says of Strobel. But because Romanus was not a blood relative he didn’t have the legal authority to make medical decisions on Strobel’s behalf.

Romanus’ son, Strobel’s grandson, did have that authority. But he is in the military and lives outside the state. Three days after Strobel admitted herself into Doctors Hospital, the family finally arranged for her transfer to an assisted-living facility in Port Charlotte, where she died two weeks later.

“Rose Strobel is a very feisty individual. She could talk to you and put you down, she’s that whippy,” Romanus says. “They must have tried to get her to do something she didn’t want to do, because they declared her incompetent and put her in this green mesh nylon cage.”

Romanus says Strobel had no history of dementia and was “as sharp as a tack.” Upset at her treatment, he contacted the state’s Department of Children & Families’ elder abuse unit.

Romanus was not satisfied, and hired Fenster to sue the hospital. On Sept. 8, Fenster sent the hospital a letter of intent to sue “for professional negligence” related to how Strobel was handled, and requested Strobel’s medical records.

“Rose is famous. She’s one of the Rosie the Riveters,” Romanus says. “This was not right for it to end like this.” 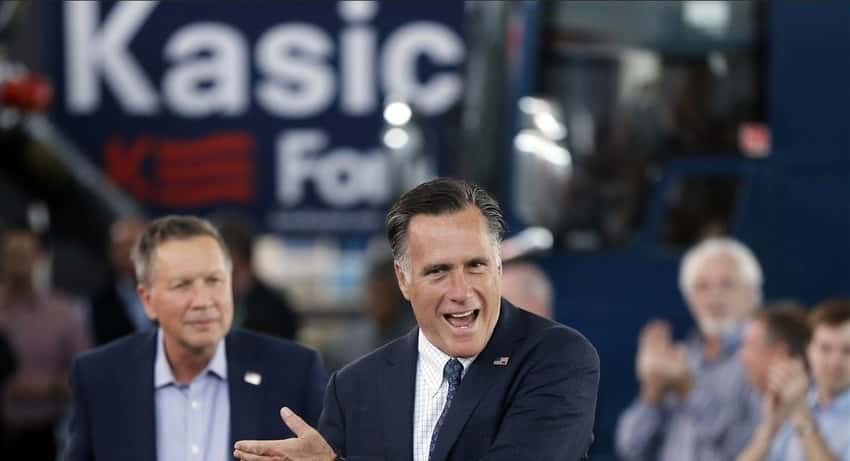