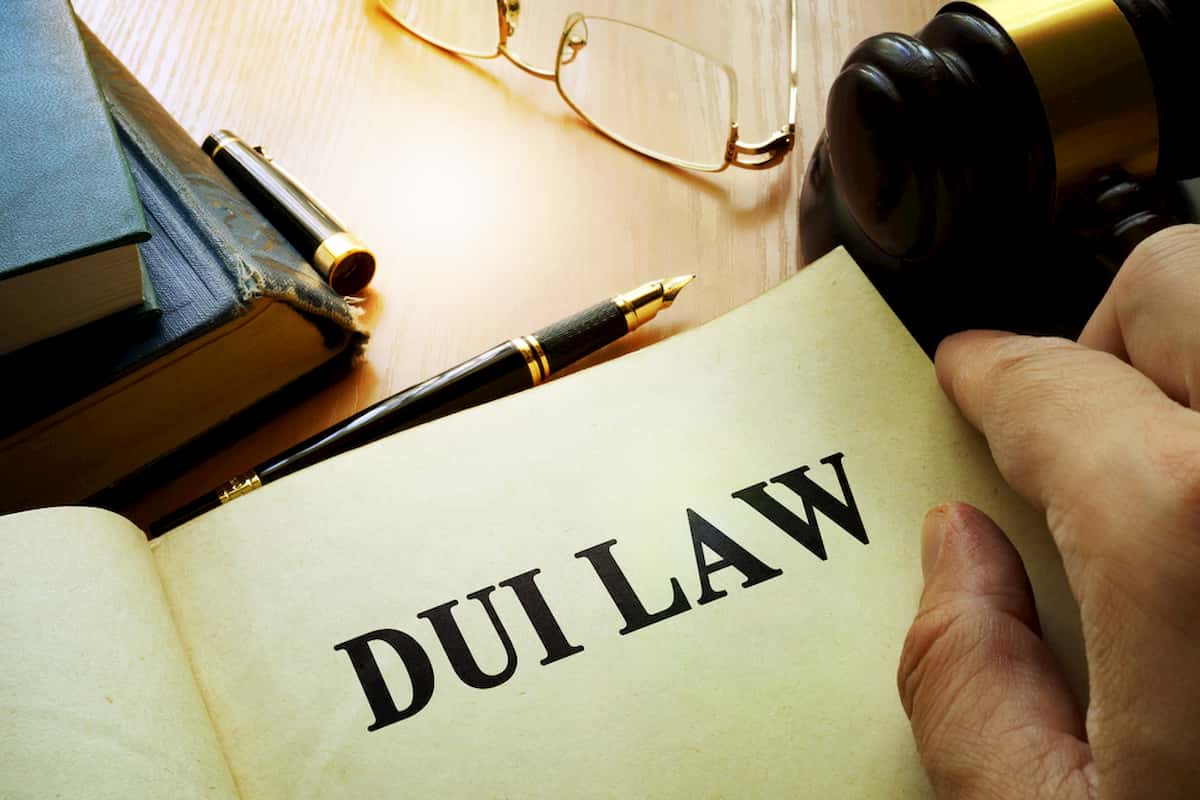 Driving under the influence is wrong because you endanger both yourself and others. People do that unfortunately but under various circumstances and occasions which can’t be regarded the same when it comes to enforcing the law.

Monder Criminal Lawyer Group has a lot of experience in these cases so I asked for their help in order to learn how to best act in these situations and help lawyers either reduce charges or dismiss the case completely.

These you can face while dealing with DUI charges

The police use a BAC test to measure the amount of alcohol in your blood when they ask you to stop your vehicle. The problem with these tests is that there’s always a potential error in measurements which is ideal for your defense because even the small percentages might mean that there’s no solid evidence.

These tests measure alcohol in your breath and the numbers might vary depending on several elements like your gender, body weight, temperature, etc., which then means that they can’t be assumed to be always correct for every person. There’s also the question of BAC test maintenance and officers’ experience, did they perform it correctly? In conclusion, errors will always be present which can be enough to build your defense.

Lack of Probable Cause

An officer has the right to stop you if they can confirm that there is suspicion or probable cause for your temporary detention. The most common reasons they present are the driver’s driving which was considered dangerous, i.e. speeding or driving through stoplights.

If no valid probable cause or suspicion can be presented then your defense can make the evidence be considered illegal and even the BAC test can be invalidated which can potentially lead to charge dismissal.

Yet another way to test a driver are field sobriety tests. The problem with them is that they are also not very accurate and can’t be trusted to determine whether the driver is due for a penalty. Even when used in perfect conditions they are considered difficult to pass with a good score, and there’s also the element of individual physical condition and mental state in which every person might show different results even when completely sober.

Different elements can play a role when these tests are performed and affect results dramatically. In truth, these conditions can never be perfect in real life so the validity of these tests is questionable. Person’s athleticism, current health condition, time of the day, type of road, and weather conditions can all play a huge role in building your defense. A good criminal defense attorney will know to turn those elements to your advantage.

If you are charged with driving under the influence then there is a way to build your defense by asking for proof of you even operating the vehicle. In order for the case to be valid you need to be seen driving by law enforcement. If it can be proven that you were asked to perform a BAC test but it can’ be proven that you drove the vehicle then the case can become invalid.

For example if you were found in a parked car or if your car was in an accident but there were no witnesses to confirm you were driving. As long as you were not asked to stop a moving vehicle then it is going to be hard for the prosecution to prove you were driving, even if the BAC tests show an undesired percentage of alcohol.

Errors Caused by the Police

A police officer might also commit some errors which can be used to dismiss your case entirely. If it is found that information from the report and police officer’s testimony in court don’t match or if there’s some new information that wasn’t previously reported or if evidence was tampered with in any way then the chance of the case being dismissed increases.

4 Divorce Tips for Preparing for the End of Your Marriage 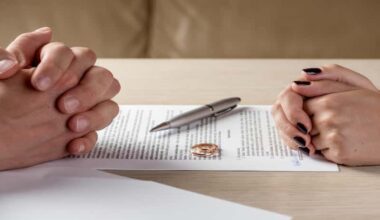 Read More
Did you know that Rhode Island had the lowest divorce rate in 2018? If you are part of…
LLaw 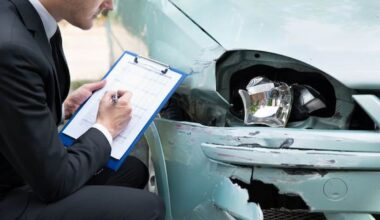 Read More
You have sustained serious injuries and considerable losses in a car crash in Tucson. Regardless of whether you…