Florida Gov. and no-party candidate for U.S. Senate Charlie Crist holds a small lead over former Florida House Speaker Marco Rubio (R) and both of his Democratic opponents, according to a Reuters/Ipsos poll released Tuesday.

In the first three-way contest, Crist leads Rubio 35-28 percent, with 17 percent of the vote going to Rep. Kendrick Meek (D). If Jeff Greene is the Democratic nominee, Crist still leads by a 34-29 margin over Rubio. A Rasmussen poll released Monday showed the race tied between Crist and Rubio.

The Florida governor’s race is in a virtual tie. Former health-care executive Rick Scott (R) has a statistically insignificant lead of 34-31 percent over Florida CFO Alex Sink (D). However, Sink has her own insignificant lead of 31-30 percent if Florida Attorney General Bill McCollum is the Republican nominee. The margin of error in the poll was +/- 4 percent.

The Florida primary is on Aug. 24.

Six in the morning: Will we have liftoff? 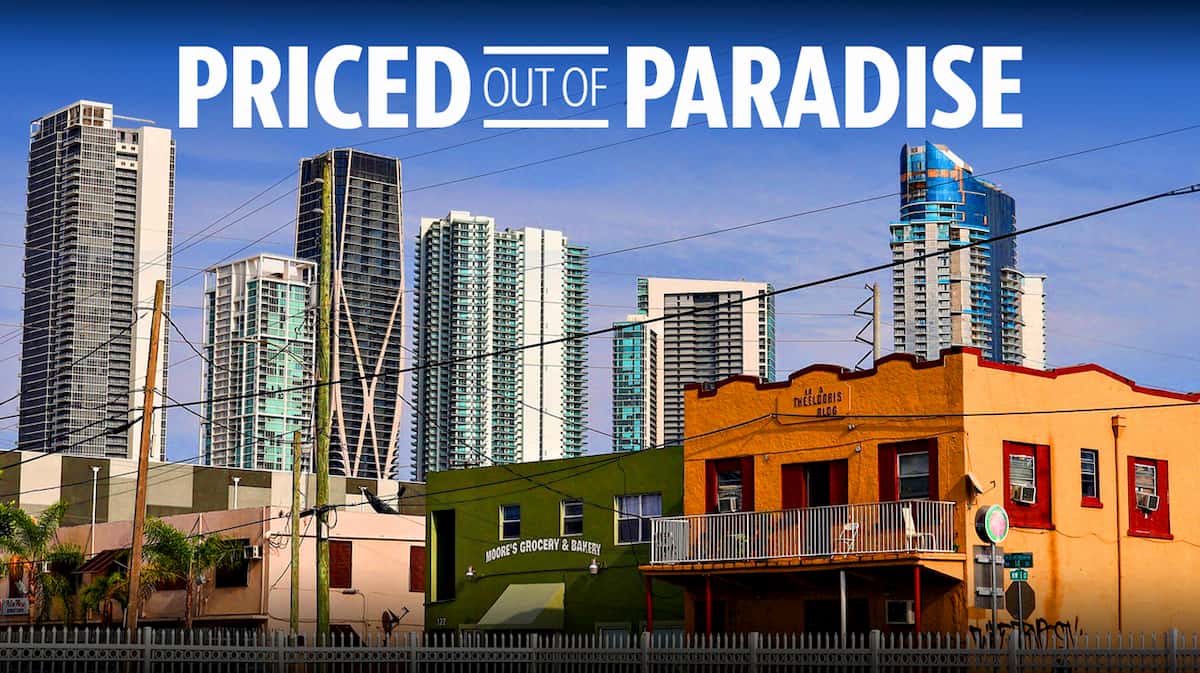 Read More
A new report shows that the Miami-Fort Lauderdale-Pompano Beach metro area has the second highest income inequality in the country; the region is second only to New York City.