Opioid overdoses claim the lives of more than one person per day in the Central Florida counties of Orange, Osceola, and Seminole counties. Overdose fatalities from opioids continue to rise in Central Florida, even as prescription restrictions have been reduced, according to a Project Opioid study released recently.

According to Project Opioid creator Andrae Bailey, there’s multiple factors that have contributed to the sharp rise in overdoses. The isolation and lack of support caused by the pandemic and the widening availability of the deadly opioid fentanyl being two of the main offenders.

The Overdose Statistics Reveal Men And Minorities Are ‘At-Risk’ 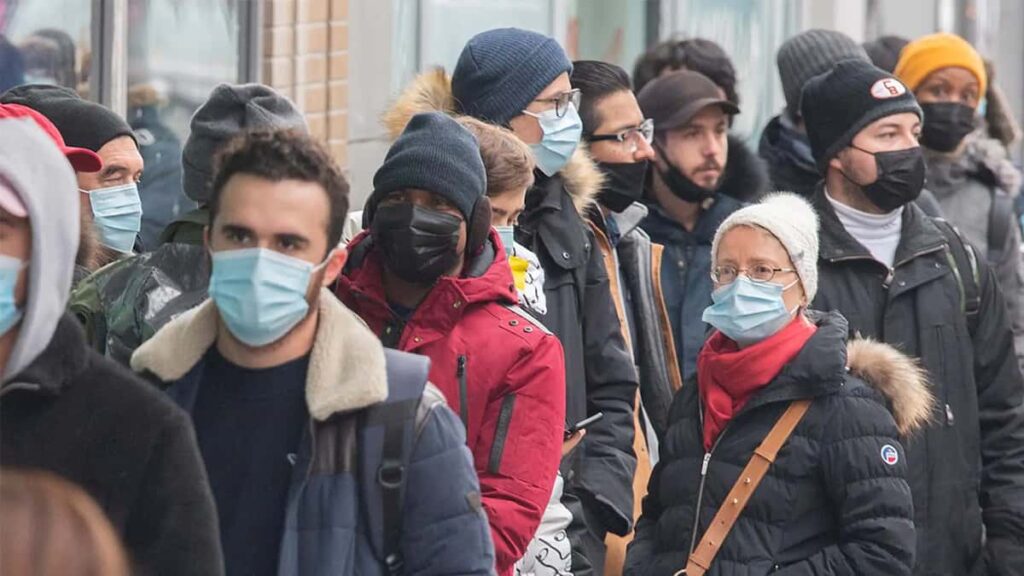 Opioid fatalities in Florida rose 26% from April 2020 to April 2021 compared to the previous year. Orange, Osceola, and Seminole counties had a 28% rise in mortality rates: 616 deaths in a year, or 1.5 deaths per day. Recent research shows that 82 percent of Central Floridians who died from an opioid overdose were white, and 71 percent were males.

There has also been a 200 percent rise in the mortality rate among black Floridians since 2015. According to Project Opioid’s Kendall Cortelyou, the number of people in the Black community, who are taking fentanyl-laced medications, has risen steadily, month after month and year after year.

Drug enforcers, such as Sheriff Dennis Lemma, believe that punishing the low-level user of opiate drugs does not address the root cause of the crime. Increasingly, municipalities are unable to afford the prosecution as drug use skyrockets. In order to better address the problem, police agencies should divert drug users to treatment program.

The sheriff is calling for tougher mandates for people who manufacture or deal the drugs.

Sheriff Dennis Lemma also believes that legislators should increase funding for police and civilian employees to have and administer Narcan, an opioid reversal medication. The officer added that it is difficult to arrest your way out of a drug issue.

Opioids Are Over-Prescribed In Florida 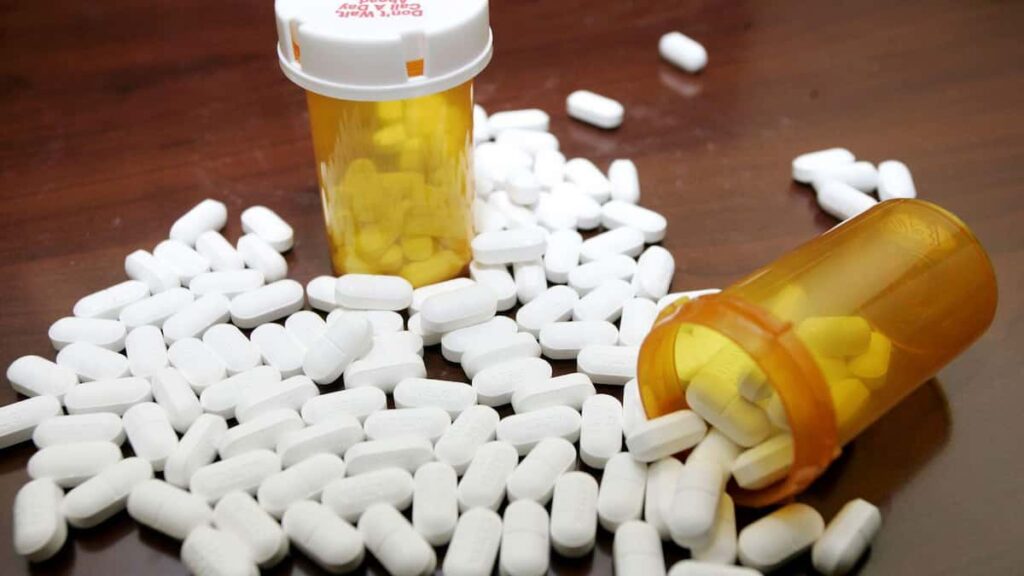 The National Institute on Drug Abuse has released some staggering figures with respect to the Florida fentanyl and drug abuse crisis. Opioid prescription rates in the state of Florida are much higher than those in other states.  For example, during 2018, Florida health providers wrote approximately 54 opioid prescriptions per every 100 patients. This compares to the national average of approximately 51 prescriptions for every 100 patients.  This has been an ongoing problem for many years, as Florida has long been known as the “pill mill” capital of America, and CVS has taken the unprecedented step of actually blacklisting some Florida doctors for the overprescription of opioids.

Pregnancy And Fentanyl And Opioid Use In Florida

Some startling data was also shared about opioid use during pregnancy. Neonatal Abstinence Syndrome (NAS) and Neonatal Opioid Withdrawal Syndrome (NOWS) may happen when a pregnant woman takes opioid medications. In 2017, Florida recorded about 7 NAS and NOWS cases per 1,000 births.

HIV Diagnoses In Florida Are Driven By Injectable Drugs Like Heroin

Of the recent HIV diagnoses (in 2017), Florida recorded 4,563 cases at a rate of about 25%. Among Florida males, around 5% of the cases were attributed to injection drug use (IDU). The IDU-related HIV diagnoses for Florida females stood at 8.8%.

When you look at the figures for drug abuse in Florida, one thing is clear. It cannot continue. That is why lawmakers need to direct their efforts toward treating the epidemic. 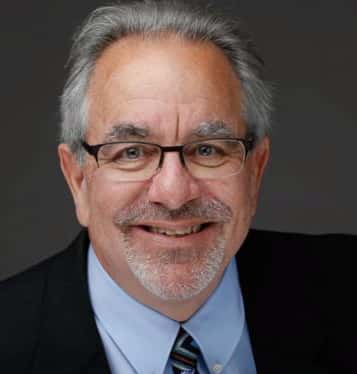 Scott H. Silverman was physically and mentally dependent on alcohol and illegal drugs when he “hit bottom” in 1984 and accepted that he needed help for his problem and pursued treatment. He has been helping others recover from addiction ever since at Confidential Recovery, his drug treatment program in San Diego.

How Technology Can Support Self-Care 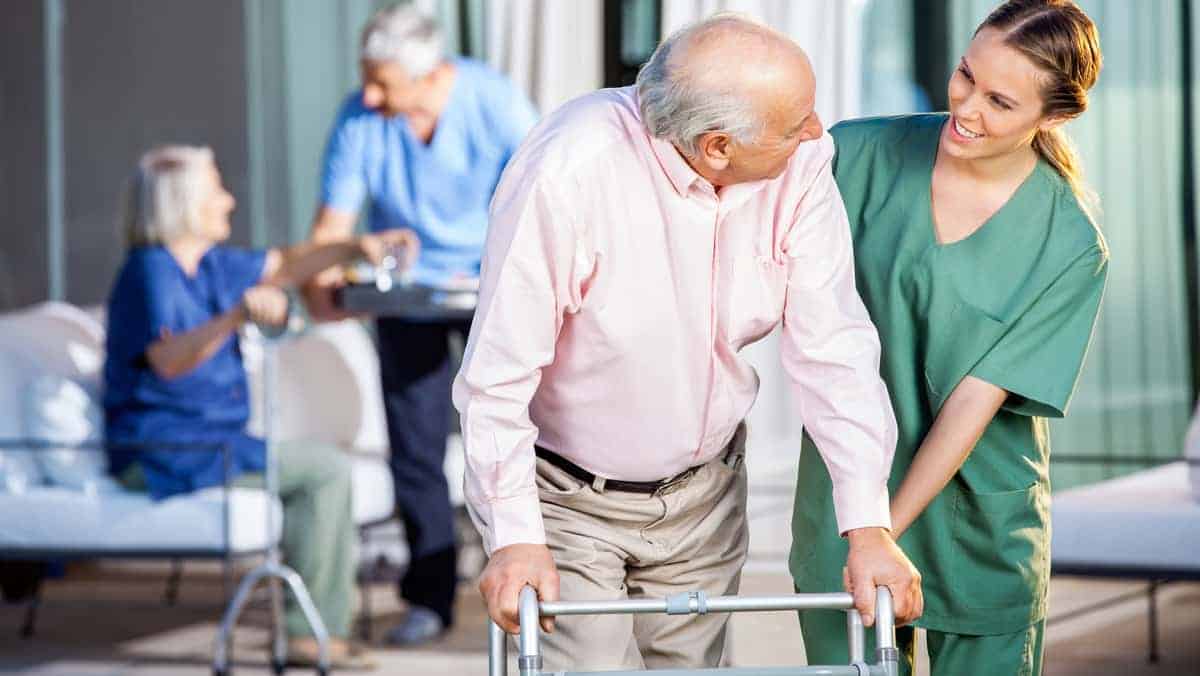 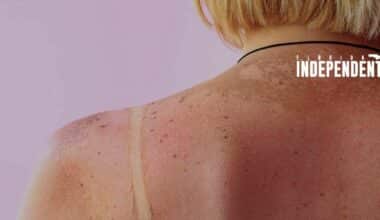