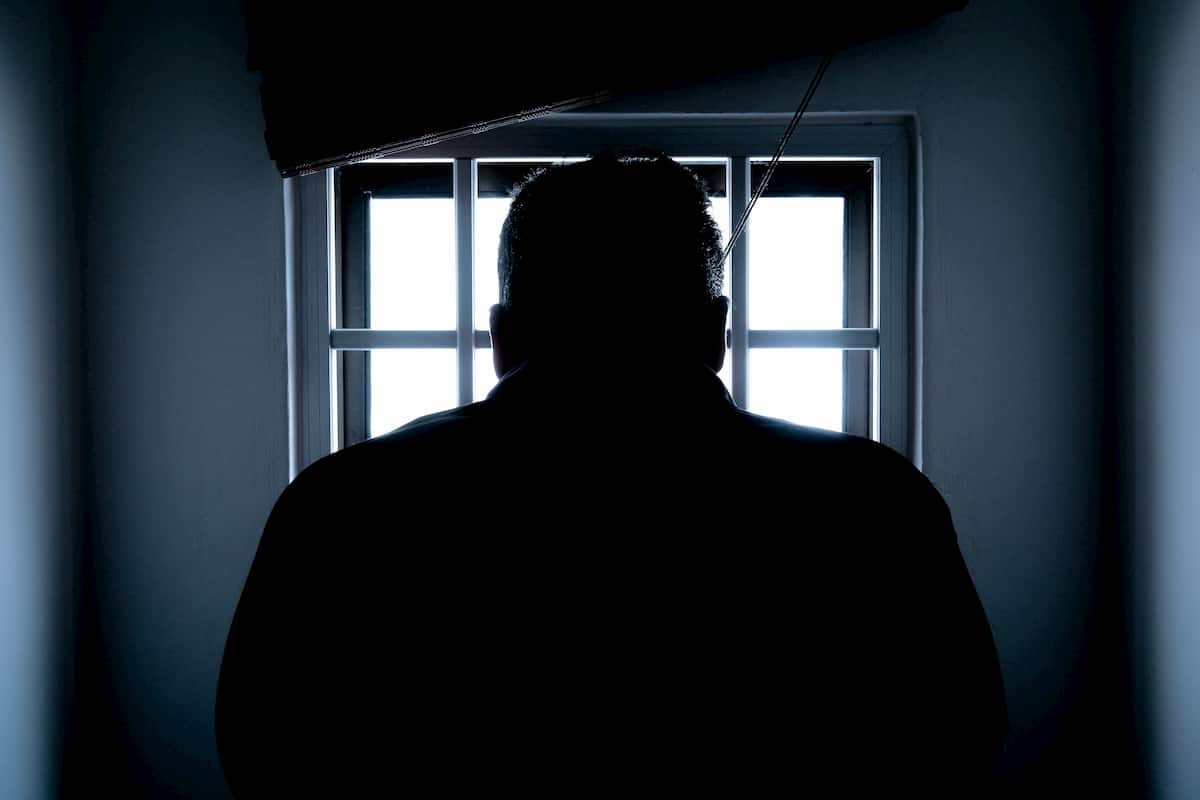 Florida has not been considered one of the safest states to live in the USA. But, at the same time, property disputes and violent crime rates have been lower than the recorded average for the country in the foregoing years. At the onset of 2022, statistics suggested that criminal incidents have been falling significantly. Reports also indicated that the state had seen a steady reduction in the average arrest rates over 40 consecutive years.

Several Factors Were Contributing to the Decline in Homicides

State authorities and city figureheads had noted several reasons for the decline in violent crimes and homicides in January 2022. Possibly, the biggest contributing factor was the involvement of the community and focus on creating safer neighborhoods. Initiatives like installing surveillance cameras and mounted law enforcement patrols had also resulted in safer cities. Crime rates in Miami-Dade and Borward had dropped below the state average of 6.3% and stood at an impressive 1.7% and 2.2%, respectively. The safest cities to live in the state included Port Lucie, Pembroke Pines, Cape Coral, and Hollywood, and Hialeah.

The Coronavirus pandemic and the resultant stay-at-home orders and curfews seemed to have pushed down crime rates. People were staying home and off the streets, which is why there were fewer robberies, homicides, and burglaries being reported. Not driving, not going to work, or even, not walking around had definitely led to fewer DUIs, accidents, and muggings. Drug crimes were also at an all-time low, as were residential break-ins since more residents were now working from home.

Domestic Crimes Have Seen a Spurt

On the flip side, cases of domestic violence, disputes, and assaults are on the rise. Award-winning criminal defense lawyers in Kissimmee reveal the probable reasons. Their take is that, “People are stressed and the enforced homestays are making them anxious and nervous. Lost wages, housing insecurity, and not being able to go out is resulting in frayed nerves, which is unfortunate.”  Yet another factor has been the closing of schools with more kids and young people being at loose ends.

A weakening economy, unemployment, and financial hardships in struggling communities could be adding to crimes. More burglaries in commercial and non-residential properties that are empty of occupants and rising car thefts have also been reported. Since people are staying home and not using their cars, missing vehicles are not noticed immediately. Suspicious activities around neighborhoods also tend to go unnoticed because there are fewer residents around.

Experts talk about how some prisoners have been released because of the infection rates in prison. At the same time, inadequate and incomplete rehabilitation programs have resulted in individuals re-entering the community without receiving counseling and employment training. Social distancing and fewer social workers and trained professionals working to help disturbed people might just result in higher crime rates by the end of the year.

LLaw
Read More
Table of Contents Appealing Without a Bond Can Be ExpensiveAppeal Bonds Can Reduce the Risk FactorsA Sign of…
LLaw
Read More
Getting arrested can cause many complications in your life. If your freedom is taken from you, it can…