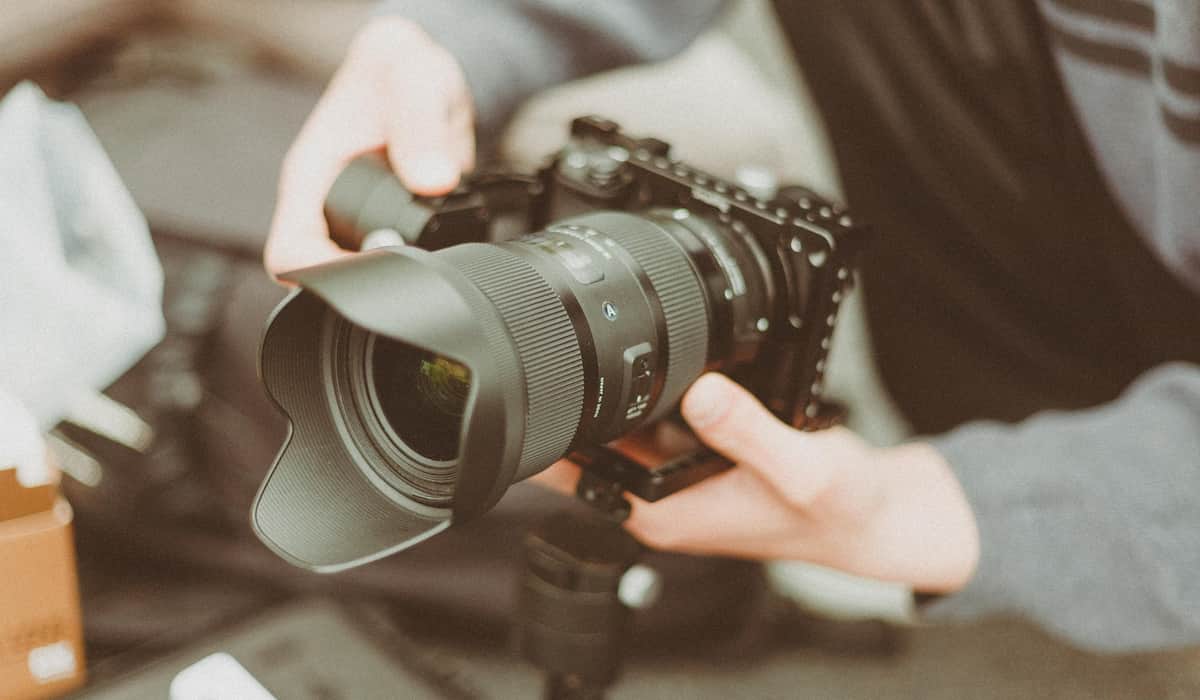 West Hollywood is a surprisingly small area within the massive county of Los Angeles. Despite its size, you can find some breathtaking venues in West Hollywood that are sure to elevate your photo shoot to heights you never imagined. 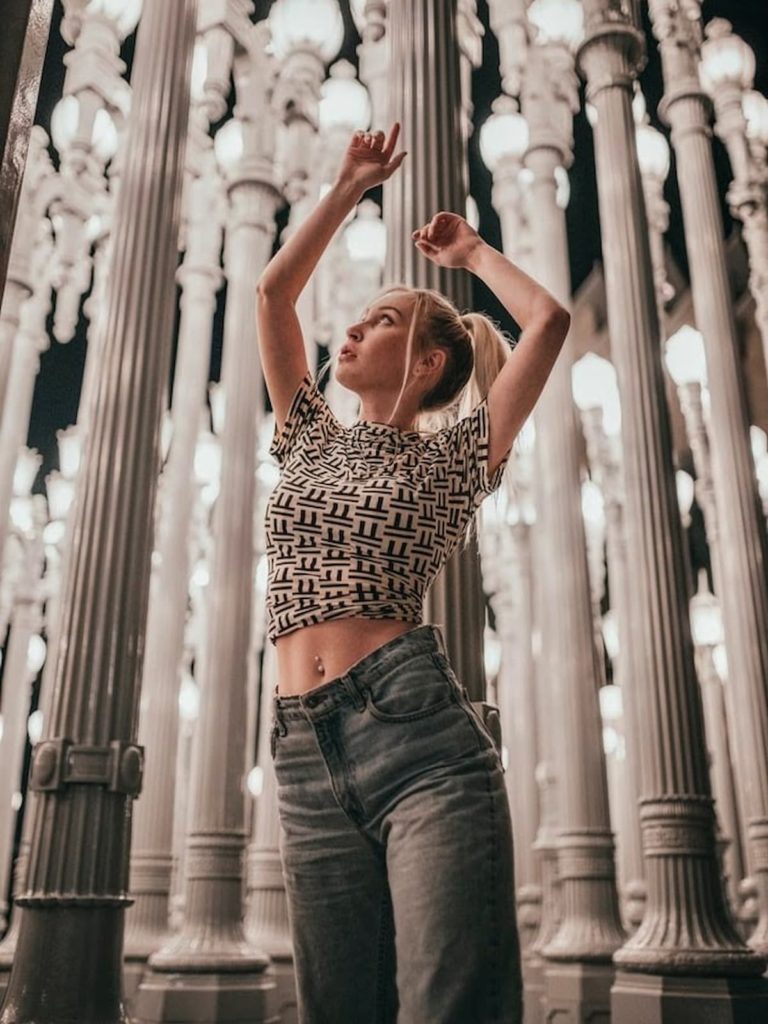 The “Urban Light” has long been a staple of Los Angeles artistry. Since 2008, it has rapidly earned its place as one of LA’s unofficial landmarks.

To further support this status, “Urban Light” still holds its title as one of Los Angeles County Museum of Arts’ most popular pieces.

At first glance, this may appear to be a mere collection of dated streetlamps. Yet, it holds a vast amount of Southern California’s history and culture, alive in each of the 202 pieces erected in the 1920s and ’30s.

They were all gathered from across the Golden State’s landscapes and assembled here in homage to the state’s beloved past.

Designed by Chris Burden, a Boston native who was quickly enamored by California’s charm upon moving here in the mid-60s, “Urban Light” has become a familiar piece of artwork throughout the country and worldwide.

These antique light fixtures have starred in popular feature films, including No Strings Attached and Valentine’s Day.

“Urban Light” provides a whimsical backdrop, overflowing with wonders of the past. It’s the perfect scene for a romantic shoot under a gentle light glowing under the night sky.

On the other hand, it’s also the ideal venue for a striking nighttime fashion shoot that capitalizes on the contrast between the lamps’ pale grey light in a dark atmosphere barely lit by the moon.

Photographers seeking the simultaneous look of an urban edge graced by the delicate beauty of times past, “Urban Light” is the perfect venue for your production. 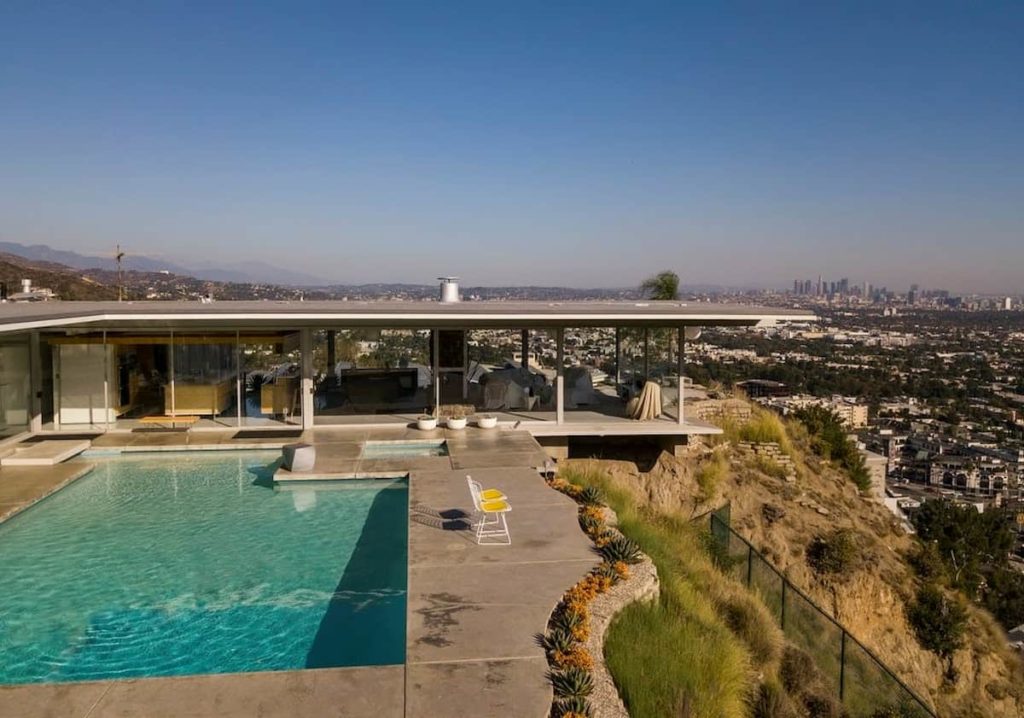 The story of the Stahl House began in 1954. The Stahls — “Buck” and Carlotta — bought a small plot of land above Sunset Boulevard and started working on it in their free time on the weekends.

They invited architect Pierre Koenig into the project and collaboratively planned its future look using a 3D model of the house’s intended final look.

Together, the Stahls and Koenig got the home inducted into the Arts & Architecture Magazine’s Case Study House program two years after their team’s start in 1959. It was finally finished in 1960.

Since Julius Shulman, an architectural photographer, first captured the finished home on camera, it has played a central role in representing Los Angeles’ modern architecture.

In subsequent years, the Stahl House’s significance stretched so extensively outside the world of architecture that the City of Los Angeles declared it to be a Historic-Cultural Monument in ’99.

Soon after, it rose to fame as one of “America’s Favorite Architecture” pieces on a list featuring 150 constructions.

Photographers who want to follow in Shulman’s footsteps in capturing the timeless beauty of this historical architectural monument should not hesitate to take their chance at experiencing the Stahl House through their own lenses.

Even those who specialize in art, fashion, and landscape photography will discover that the opportunities for obtaining breathtaking shots are in abundance, as the Stahl House sits atop the Los Angeles skyline, which you can see clearly through the luxury glass walls.

Take your cues from fashion photo shoots published in Teen Vogue and Elle magazines or spectacular product showcases like that of the Martell Cordon Bleu and Bailey’s in your future shoot at the awe-inspiring Stahl House.

Capture a portal into urban contemporary art through the RETNA wall

Los Angeles is known for its art installations located in unconventional places throughout the metropolis. These pieces aren’t always sculptural or architectural. At times, they are as simple as the expression of oneself through paint.

In Los Angeles, this self-expression often takes the form of the urban art of graffiti, a culturally significant genre that will undoubtedly breathe new life into your production.

In addition to the famous “Angel Wall,” where both professional photographers and Instagrammers snap spectacular photos of themselves posing as angels, the RETNA wall graces the cityscape, offering the perfect background for an edgy photo shoot.

The artwork is a cohesive illustration of what it means to live in Los Angeles. It was created by Marquis Lewis, also known as “RETNA,” who was born and raised in the city, allowing him to provide the most authentic artistic representation of life in this sprawling metropolis.

RETNA’s artwork will transport your production into another dimension, as the goal of each of his pieces is to function as the “retina through which we view the urban journal of contemporary art.”

Allow your photos to be a portal into the world of urban contemporary art by utilizing the distinct visual beauty of the RETNA Wall. 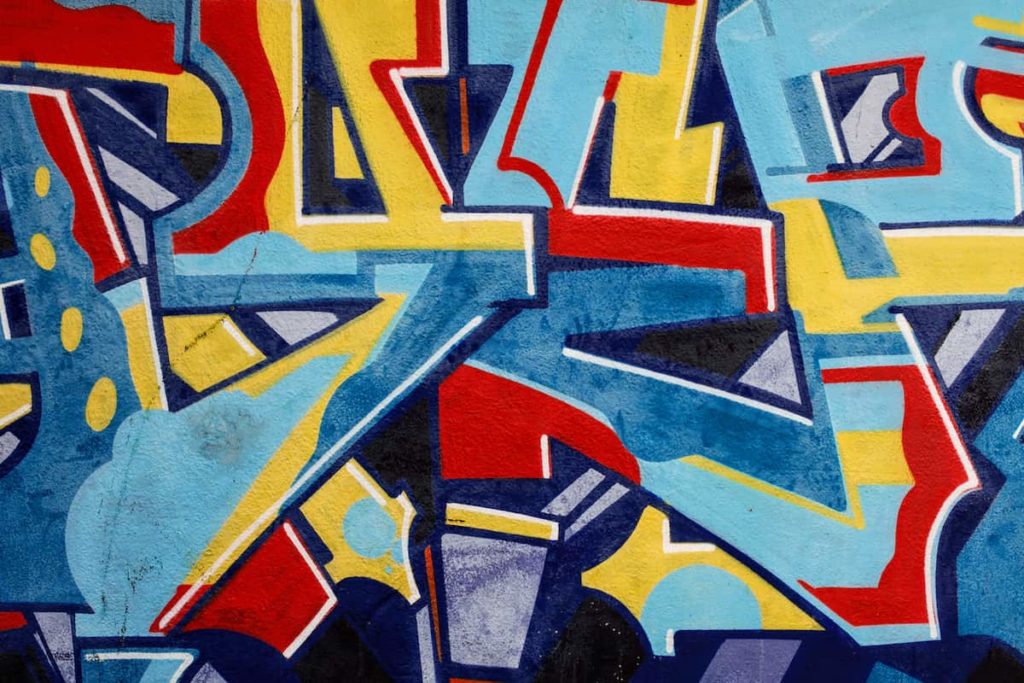 West Hollywood is one of California’s most treasured places. Cultural monuments and urban and historical art abound, ready to provide unprecedented depth to your production.

Book your shoot at Urban Light, the Stahl House, the RETNA wall, or other photo shoot locations in West Hollywood to craft a gallery like no other.

Why Use a Tactical Bipod? 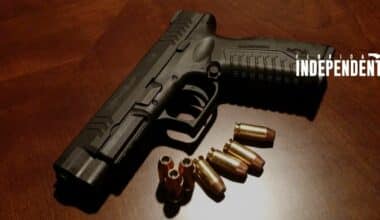 Read More
Table of Contents Hide 1. Operating Under The Influence Of Drugs Or Alcohol2. Using With No Training3. Getting…
WWeb Guide 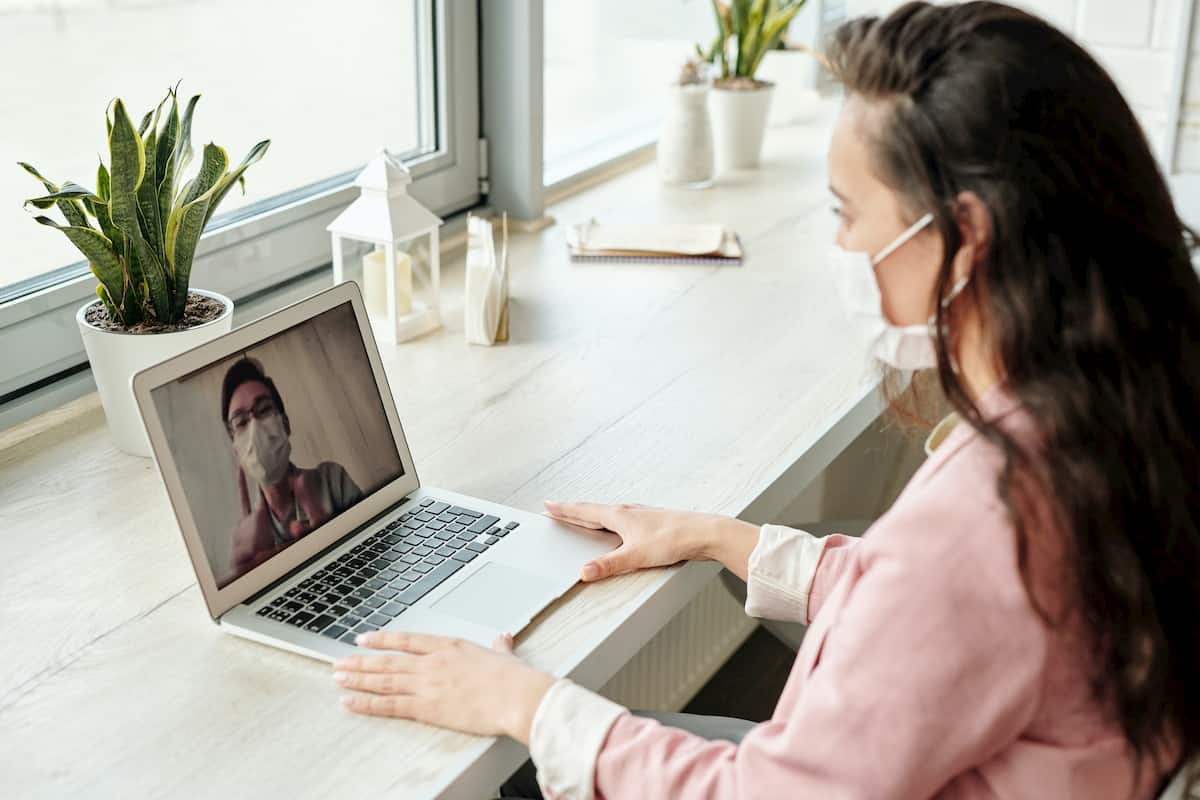