From March 12-22, pro-life activists will display large graphic abortion signs at colleges and high schools across the state. According to the group behind this campaign, the Survivors of the Abortion Holocaust, the campaign is aimed at exposing abortion as “contemporary age discrimination.”

Anti-abortion advocates are calling the campaign a pro-life “Justice Ride,” invoking the history of the Freedom Rides that took place in the South during the civil rights movement.

According to the group’s press release:

You may be wondering, “What’s a Justice Ride?” In the 1960s, African-Americans boarded segregated buses to draw attention to racial discrimination.  They called these Freedom Rides.

Created Equal draws upon the Freedom Rides of the past and other parallels between the civil rights movement and the pro-life movement to inspire youth to get involved in a cause far greater than themselves.  We are inspiring a new generation of pro-life activists to take on the culture of death and win.

Reproductive justice advocates have long denounced any efforts to tie abortion to race. Efforts to frame abortion in America as “black genocide” have grown since President Obama’s election in 2008, and have resulted in elaborate campaigns targeting abortion in African-American communities.

You can watch the group’s promotion of the Florida campaign here:

OOldPolitics
Interior Secretary Ken Salazar yesterday announced that the federal government will ban the trade of Burmese pythons, the notorious reptiles that have made their mark on the Everglades by swallowing whole rabbits, deer and even alligators. The move was lauded by Sen. Bill Nelson, D-Fla., who has been fighting for more action to be taken against exotic creatures that are all but taking over parts of South Florida.
OOldPolitics 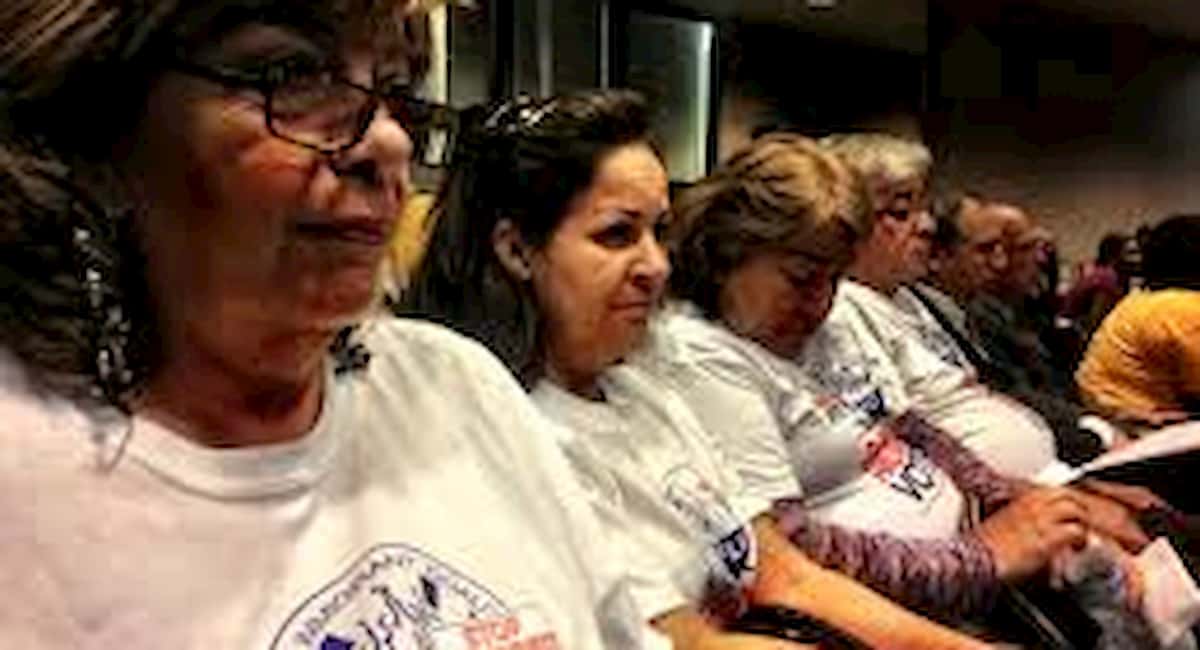 Read More
Supporters of Miami-Dade County's wage theft program continue to protest last week's House passage of a bill that prohibits local governments from “adopting or maintaining in effect law, ordinance, or rule for purpose of addressing” wage theft, the practice of employers stiffing workers out of the wages they are owed.