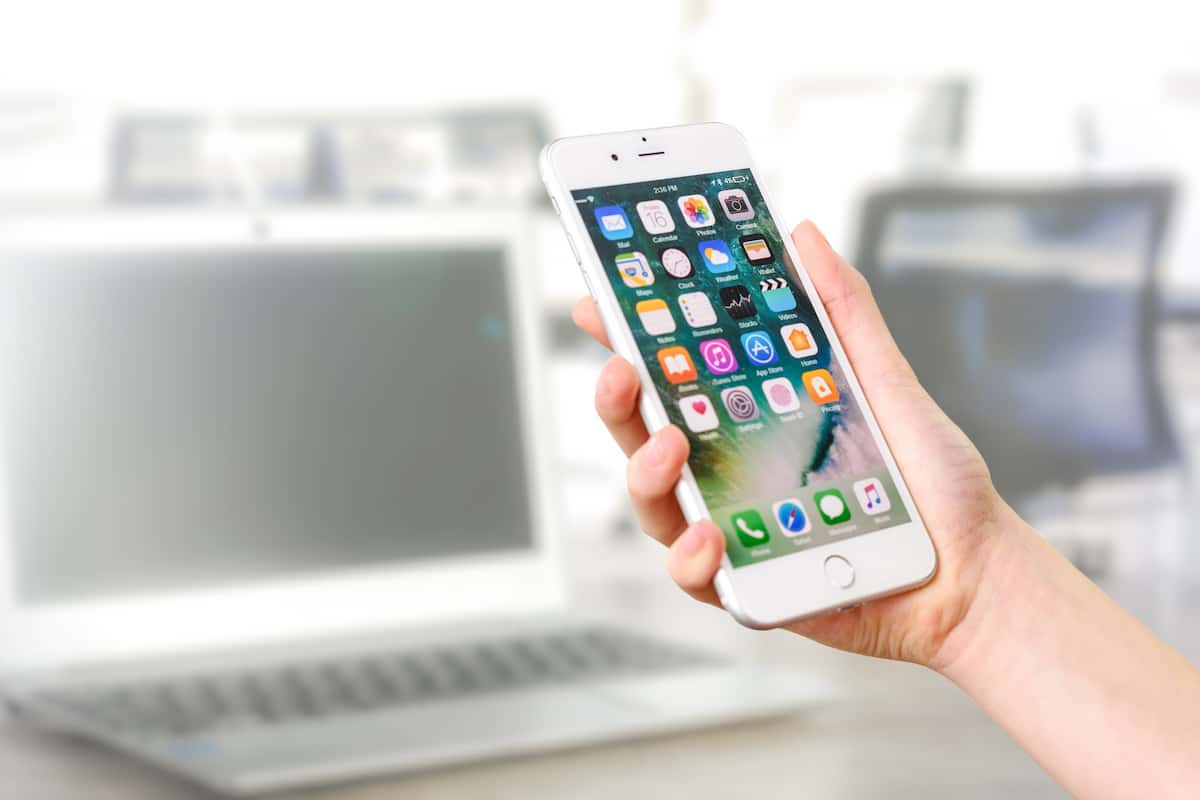 Contact Tracing Apps – Which Countries Are Doing It Right

Until a proper vaccine is developed, governments are looking to make contact tracing apps the new norm in many countries.
6
Shares
6
0
0
0

Until a proper vaccine is developed, governments are looking to make contact tracing apps the new norm in many countries. However, not all of them seek to strike a balance between safety and user privacy.

For example, we already knew that China isn’t the best when it comes to human rights. And it’s only getting worse, despite the apps having a noticeable effect on containing the outbreak.

On the other hand, there are places where contact tracing apps (even if not mandatory) are great at keeping that balance. Let’s see what countries are doing better than others – maybe other governments can learn a thing or two from their example.

Before anything else, a few notes on how these apps’ privacy levels were evaluated:

Anything that goes against these characteristics scores no privacy points. Keep this in mind while we take a look at which countries’ contact score the highest.

To start off, here’s the undisputed leader when it comes to keeping their citizens’ medical data private. Switzerland’s “Next Step” landed a privacy score of 10 on ProPrivacy’s list of contact track apps from all around the world, and for good reason.

The app uses Bluetooth, meaning users’ location is never tracked. Moreover, it collects no personal data other than the anonymized device identifiers we mentioned. This data never leaves the user’s device – which is no surprise when you consider that the app is built on the decentralized DP-3T framework.

There’s a second Swiss contact tracing app called “We Trace” that only scored an 8, due to the fact that it’s not built on a privacy-preserving framework. Luckily, the only data they collect is an anonymized, random ID that is changed every day.

Following at a close second, Germany’s “Ito” app reinforces their users’ right to privacy with the motto: track infections, not people. Like “Next Step”, the app uses Bluetooth to report whether you’ve come recently into contact with an infected person.

Similarly, it only uses a “pseudonymized ID” to track users while keeping their identity a secret. However, the app only scores a 9 on the privacy scale, due to the fact that the health department can access these identifiers. Still, it’s obviously a step or two above apps that collect personal data – completely unnecessary in alerting people of a possible infection.

Not bad, actually. ProPrivacy have rated two good US-based apps called “Covid Watch” and “Novid”, and they both scored an 8. Although the apps aren’t specifically ranked by ProPrivacy, this puts them both in third place, along with Switzerland’s “We Trace.”

Why only an 8? While they do mostly everything right, the anonymized data may be sent to centralized servers where public health officials and researchers can take a look. This is all with express user consent, however, so they’re otherwise pretty safe to use.

On the other end of the spectrum, we have “Private Kit: Safe Paths” with the low score of 2. Aside from Bluetooth, the app features location logging every five minutes. They mention that this location information does not leave your phone, but the logging still loses them points.

Moreover, the app isn’t built with a specific privacy framework in mind. Instead of keeping the data decentralized, users have the option of sending their location data to centralized servers – where it can be perused by local health officials.

Australia, Austria, Ireland, Italy and Latvia all have their respective Bluetooth-based contact tracing apps. However, ProPrivacy has rated them with a 7 for the fact that they collect sensitive data such as contact details, name, age range, province of residence, and others.

What You Can Do Right Now

Contact track apps have shown promising results. They have helped countries such as South Korea, Singapore, Norway, Austria and Iceland lift restrictions and returned some semblance of normalcy in peoples’ lives.

Still, the US isn’t doing well, and that’s putting it lightly. However, you shouldn’t have to suffer the added stress of COVID-19. Whether it’s health concerns or the sense of isolation that’s giving you trouble, here’s how to manage your anxiety during the pandemic.

Hopefully, apps like “Covid Watch” and “Novid” can help Florida and the rest of the country through this crisis. Of course, this means communities need to do their part as well:

After we’ve worked on keeping the people safe from harm, we can focus on rebuilding the Florida economy. The pandemic certainly did a number on it, considering our heavy reliance on tourism. The fact that governor DeSantis didn’t take the necessary precautions to mitigate the crisis hasn’t been a huge help either.

Fact or Myth: Is Kratom Addictive? 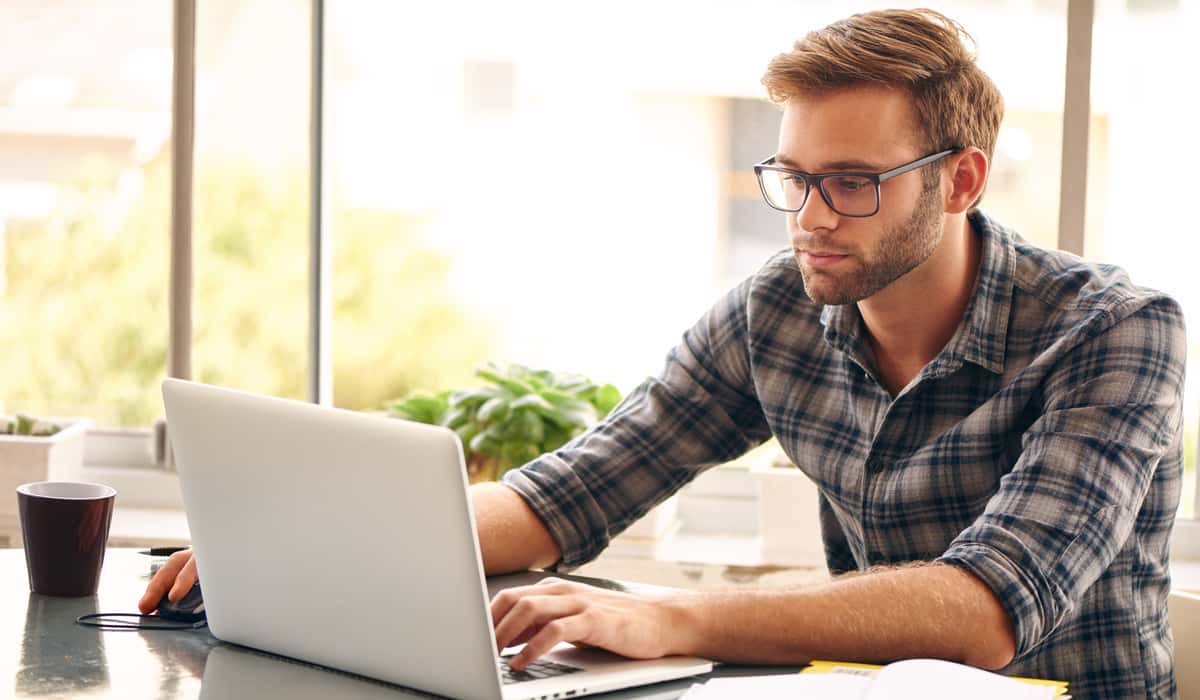