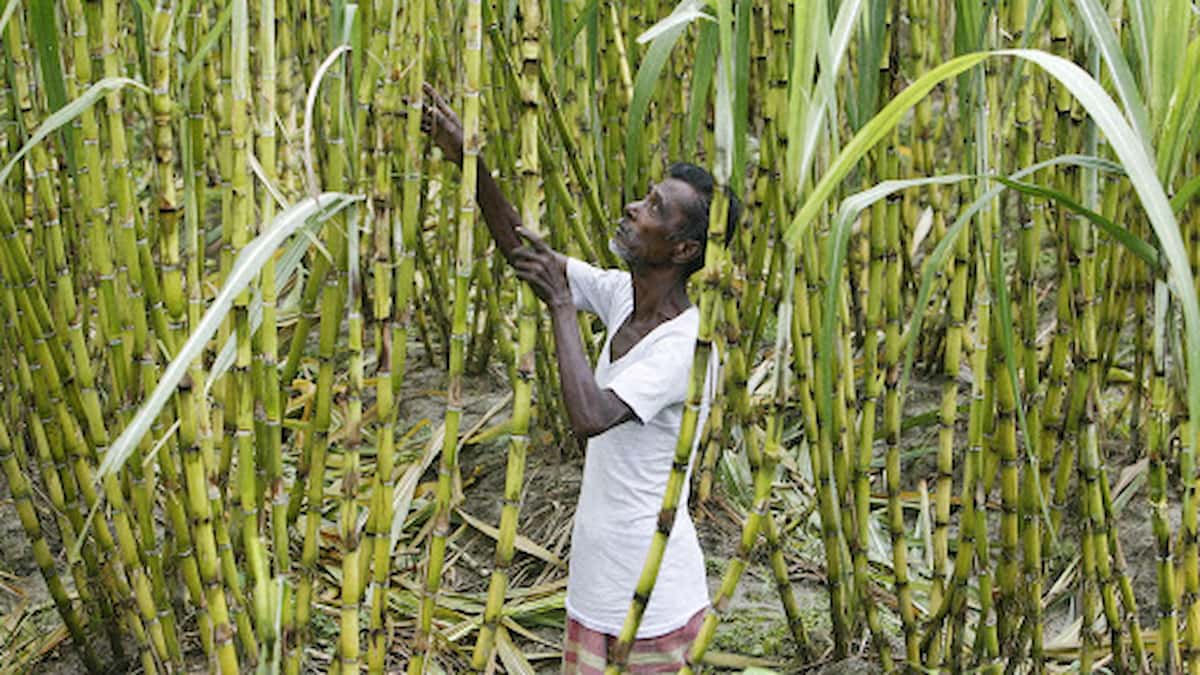 A group of conservative business leaders, including representatives from Americans for Prosperity and the National Taxpayers Union, are speaking out about what they call a back door, sequestered sneak attack to protect sugar subsidies.
0
Shares
0
0
0
0

A group of conservative business leaders, including representatives from Americans for Prosperity and the National Taxpayers Union, are speaking out about what they call “a back door, sequestered sneak attack” to protect sugar subsidies.

In an attempt to bypass the 2012 Farm Bill (the omnibus bill that largely determines the amount of subsidies the sugar industry receives), the so-called congressional “Super Committee” is considering placing agricultural subsidies into their budget recommendations. But some Republican and Democratic lawmakers are actively seeking to repeal some of those subsidies, and rework how sugar does business.

In a press release issued today, representatives from Americans for Prosperity, the Competitive Enterprise Institute, the Florida Campaign for Liberty and the National Taxpayers Union call for more transparency in U.S. sugar policy. According to the release, the federal sugar program benefits “only 4,700 sugar farms” and, for every sugar-growing job saved through high sugar prices, “about three manufacturing jobs in the country are lost.”

“Subsidies for Big Sugar are another example of government picking who the winners are in business,” says Americans for Prosperity Florida State Director Slade O’Brien. “These current policies are benefitting a select well-connected few, when Congress should be focused on instituting policies that positively impact as many Americans as possible.”

“The fact is that Americans pay more for sugar produced in our own country,” says Duane Parde, president and COO of the National Taxpayers Union, in the groups’ press release. “Because of this, our sugar-using goods are much more expensive than those produced with sugar from outside of the U.S. The sugar policy is an antiquated one that forces our sugar-using industries to fight an uphill battle against imported goods every day.”

The deadline for the “Super Committee” to find $1.2 trillion in cuts to the national deficit is Wed., Nov. 23.

Amendment 4 gets first endorsement from a Florida newspaper

OOldPolitics
In a letter sent today to Rep. Allen West, R-Fort Lauderdale, national religious leaders called on West to apologize for saying that Muslim congressman Keith Ellison represents the antithesis of the principles upon which this country was established.
OOldPolitics
An ad by the Republican Party of Florida and Republican gubernatorial candidate Rick Scott blaming potential losses to…