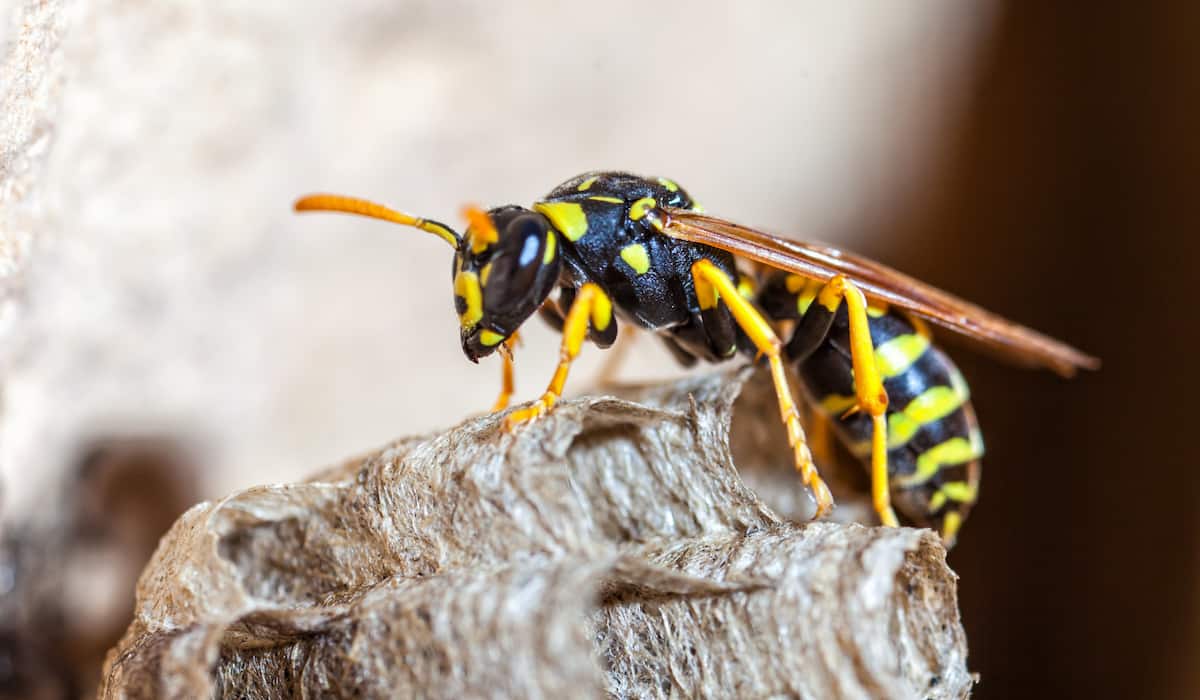 Did you know Florida is home to over a thousand different insect species? A decent percentage of these insects can fly. Some flying Florida pests are only an annoyance, while others can be dangerous.

Studies suggest around three perfect of adults and one percent of children have life-threatening allergic reactions to stinging insects. Many others have mild allergies that can result in swelling at the sting’s site. For this reason, homeowners often choose to have professionals eradicate specific flying Florida pests around their homes or property.

But what types of flying Florida pests are there, and which should you be concerned most about? Continue reading to learn the answers to these pressing questions. 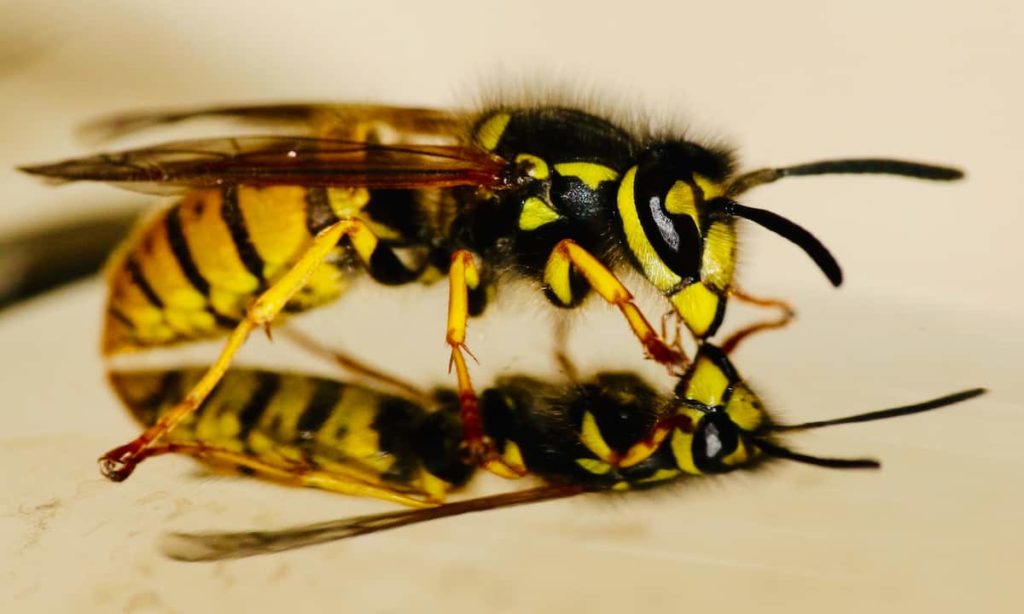 Paper wasps are tiny and brown. They also have yellow markings and will sometimes have red markings, particularly on their faces. These flying insects have long longs with hind wings that are generally significantly shorter than their front ones.

Paper wasps aren’t naturally aggressive. However, they will sting if they feel threatened or if you accidentally disturb them. For this reason, it’s important to watch where you’re going and pay attention when around areas where paper wasps make their nests.

These Florida pests create comb-like nests that can be found hanging from a variety of places. You’ll commonly find these nests on twigs, branches, and shrubs. You may also find them hanging from door frames, around windows, or beneath lawn furniture.

Hornets are the largest type of wasp, and they can be very aggressive. The reason hornets are particularly dangerous to homeowners is what happens when they sting or feel threatened.

In either situation, a hornet can release a unique pheromone that mobilizes the rest of its colony. The colony can mobilize to either defend the nest or attack the intruder. This can lead to multiple stings, which is a serious risk for people with allergies to stinging insects.

For this reason, it’s highly recommended homeowners call a reliable pest control company to exterminate hornets on their property. One example of a reliable company can be found at chetspest.com.

Besides their considerable size, hornets can be identified by their striped patterns of black and white or yellow and brown. The nests created by hornets are similar to those made by paper wasps. The key difference is that a hornet’s nest will have only one entrance and is generally larger. 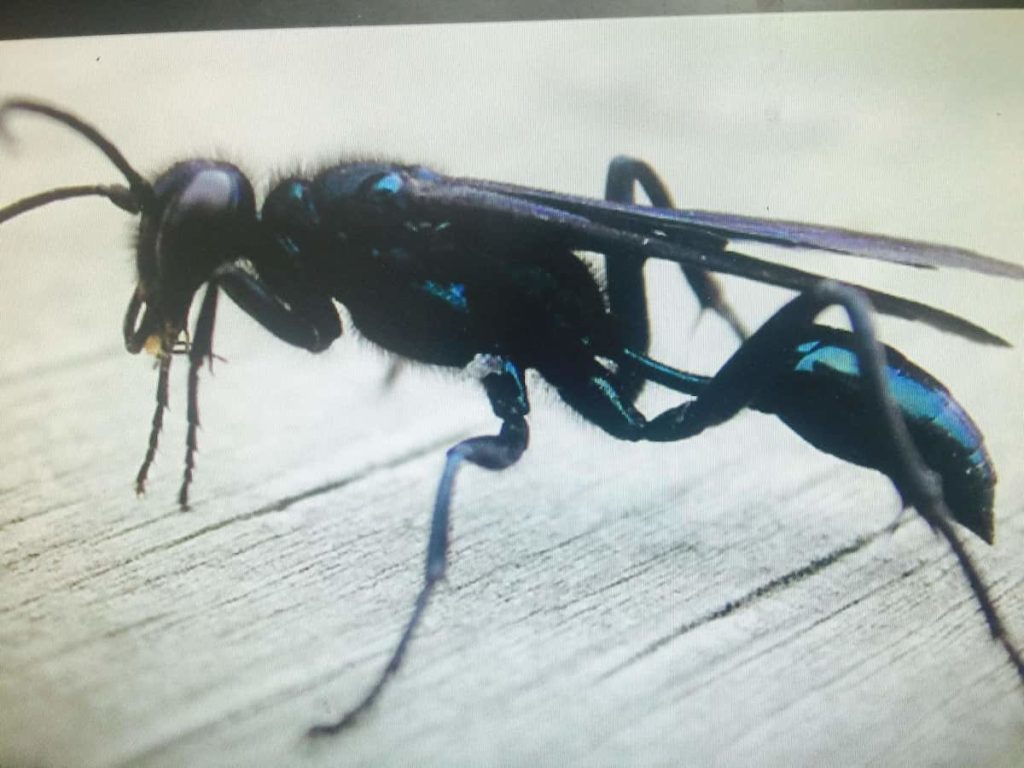 Although they resemble wasps, mud daubers are essentially harmless and feed on spiders. They aren’t social and don’t live in colonies. Mud daubers are black and identifiable by the long distance between their midsections and abdomens.

Mud daubers live in short mud tube nests that are usually built side-by-side. They prefer to make these nests in sheltered areas, like beneath logs or sheds.

Fruit flies are harmless but annoying. These flies have light-colored abdomens and are very tiny compared to other flies.

You’ll usually find fruit flies in the kitchen or in food gardens where produce has fallen and decayed. This is because these flies live on decaying material, like vegetables or fruits. Some people even get infestations inside their disposals.

The common housefly can be found just about anywhere, which is how it received its name. Inside, you’ll find these harmless flying pests on walls, floors, windows, and ceilings. At night, they’ll usually rest somewhere near a food source.

Common house flies are larger than fruit flies. They’re also darker in color and are generally found in smaller numbers.

Honey bees shouldn’t be eradicated as they’re essential to the health of the planet and everything in it. Honey bees pollinate plant species, which helps them to grow. Some pest control companies can help move the bee colony if you’re concerned, or they may know someone else who can.

Honey bees are very social Florida pests and are mostly docile as long as they’re left alone. The body of these bees is primarily yellow, with varying numbers of brown bands encircling their bodies.

Honey bee nests may be small or large, depending on the age of the hive and how many members it has. These nests are generally found out of the way, in trees. However, they’ve been known to be built in chimneys or attics.

Rarely, honey bee nests can be found inside buildings or even under porch overhangs. This usually only happens in abandoned buildings or outbuildings that are seldom used. 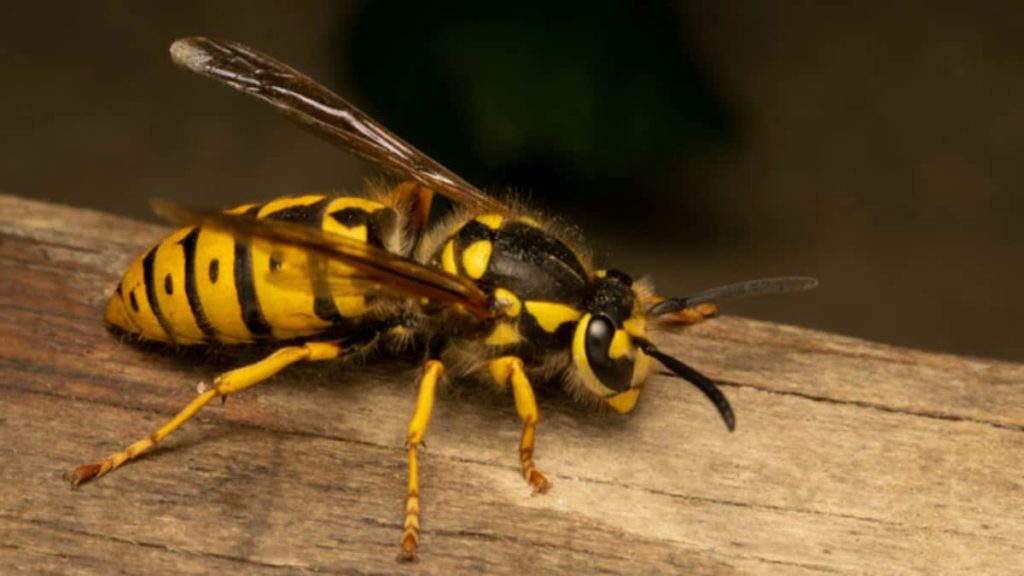 Yellow jackets are not your friend. They can be very aggressive if someone or something comes near their nests. Since their stingers aren’t barbed like other stinging insects, yellow jackets can sting someone repeatedly.

What makes yellow jackets dangerous is some species make subterranean nests. This means they live beneath the ground, where they’re hard to see. A few species of yellow jackets make above-ground nests that resemble those created by paper wasps.

A single yellow jacket nest can hold thousands of insects. If you notice yellow jackets in your yard, it’s best to call a professional to eradicate the problem before someone gets stung.

Florida is home to numerous flying pests. Some are only a mild annoyance, while others can be dangerous to people. Anytime you’re battling a pest infestation in your home or property, it’s best to call professionals to help deal with it.

Do you have more questions about common flying Florida pests?

Check out our other blogs. You’ll find articles on flying insects, other pests, and similar topics to help you dive further into the subject.

5 Qualities of the Perfect Video Advertisement

Find Your Ride: Why You Should Always Hire a Limo Service While Traveling 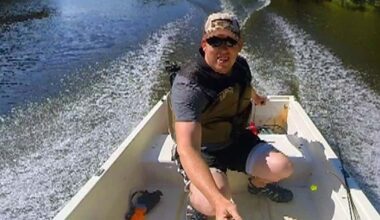