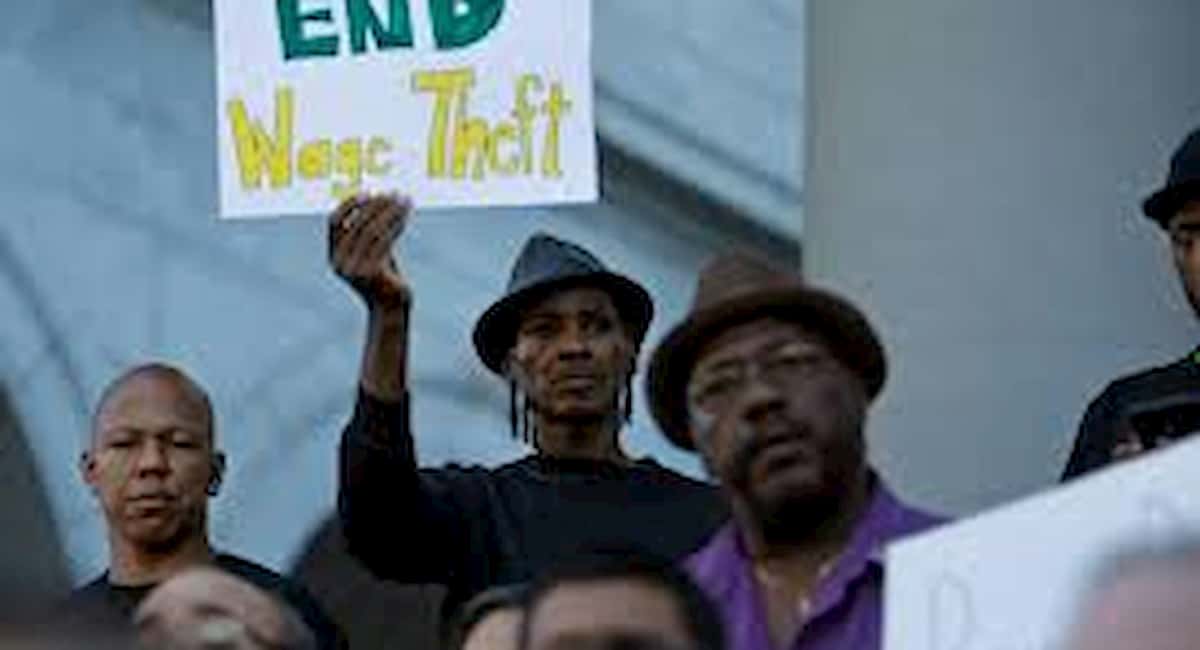 State Rep. Tom Goodson, R-Titusville, filed the legislation, which preempts all local laws, ordinances or rules that address wage theft, the practice of stiffing workers out of money they are owed. The bill passed a first vote in the House Civil Justice Subcommittee in early December.

State Sen. David Simmons, R-Altamonte Springs, filed the Senate version of the bill. Goodson filed a similar bill in January 2011 that ultimately did not pass.

The Miami Herald reported that the bill “pits low-wage workers and unions against big business interests, and stirred up heated debate during” Wednesday’s hearing.

The Herald adds: “Miami-Dade County has a wage-theft protection system that supporters say helps disenfranchised workers recover unpaid wages from their employers. Opponents, which include small government lawmakers and the business lobby, say that Miami-Dade’s program operates as a ‘kangaroo court,’ and could lead to 67 counties with a ‘patchwork’ of 67 different laws for what should be a federal issue.”

Jeanette Smith, a registered Republican and a member of the South Florida Wage Theft Task Force, opposes Goodson’s bill. She tells The Florida Independent that “a large number of employees in Florida do not fall under the federal Fair Labor Standards Act, nor any other federal law.”

“I dont understand the idea of ‘patchwork,’” Smith adds. “First of all a lot of things are left to counties. The wage theft ordinance is not something complicated. It doesn’t set up any minimum employment standards, it determines what is in existing [labor] law. There isn’t anything to know that isn’t already codified.”

“I appreciate the cost of a business working across different county lines,” Smith says. “We should move towards a statewide wage theft law that would avoid any patchwork fears.”

According to the Herald, “Richard Templin, of the Florida AFL-CIO, said that wage theft is at least a $28 million dollar problem in the state, and likely much more. In Miami-Dade’s program, mediators have recovered more than $900,000 in unpaid wages.”

The Independent reported that Templin said in the December House hearing that the Department of Labor “documented 9,000 cases of wage theft” over “a two-year period ending Jan. 1,” 2011.

“By the Department of Labor’s own modeling, that represents one third of what probably actually happened in Florida,” Templin said in December, “because they acknowledge that the federal guidelines and federal process for resolving these issues is very weak.”

The business lobby that supports the Goodson bill includes the Florida Retail Federation, which has a pending court challenge against the Miami-Dade anti-wage theft ordinance, approved by that county’s commission in February 2010. Goodson’s bill also has the support of the Associated Builders and Contractors.

Those who oppose Goodson’s bill argue that is not the case.

Jose Rodriguez — a staff attorney for Florida Legal Services, a member of the South Florida Wage Theft Task Force — wrote to the Independent via email during the 2011 legislative session that “federal and state minimum wages – both, even if properly enforced, leave large segments of the working population unprotected,” adding that other federal wage and hour laws “only apply to either contractors doing business with the federal government or to industries employing farm labor.” 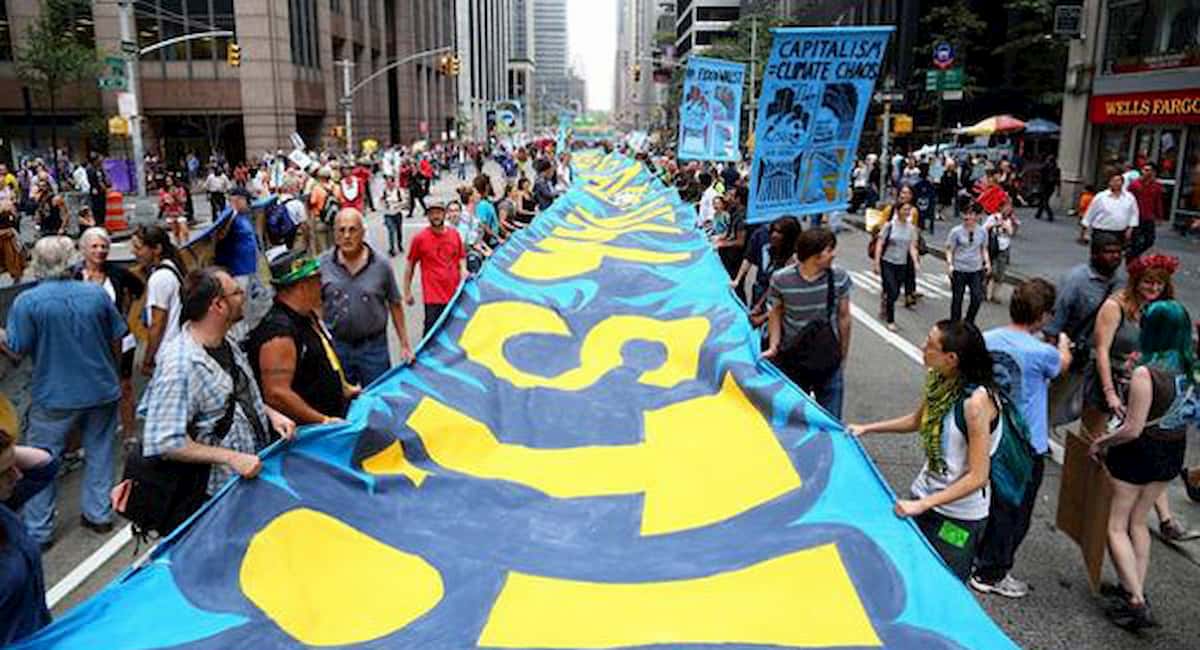 Read More
In an interview on Fox 13 this week, Gov. Rick Scott said that Occupy Wall Street protesters are frustrated with where the world is going and compared them to his supporters, who believe government kills jobs.
OOldPolitics
Opponents of ending tax breaks for big oil companies argue that closing tax loopholes will result in higher prices at the pump, but a report from the non-partisan Congressional Research Service finds that ending the tax breaks is unlikely to cause a rise in prices.