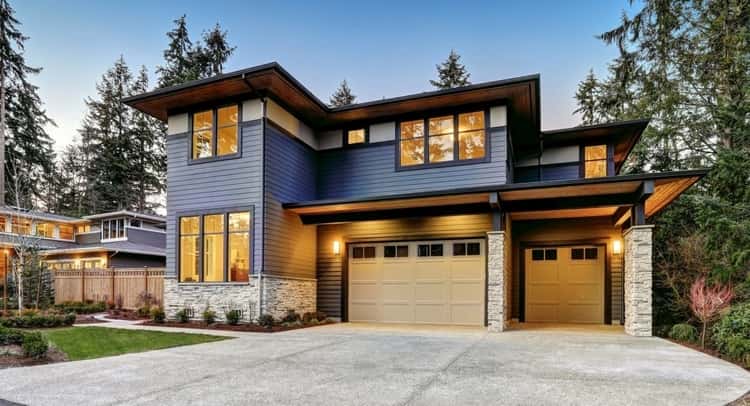 The Federal Deposit Insurance Corportation’s latest report on bank health presents a mixed picture, with both profits and bank failures on the rise. That trend extends to Florida, where many banks appear to be on the mend, though losses in commercial real estate pose problems for some institutions.

The number of banks on the FDIC’s confidential “problem list” increased from 702 to 775 nationwide, while 41 banks failed during the quarter that ended March 31, according to the agency’s Quarterly Banking Profile, released Tuesday.

In Florida, bank results for the first quarter of 2010 improved compared to the same period of 2009. FDIC-insured banks in the state lost $104 million overall, but most boasted slim profits or relatively narrow losses.

State-chartered commercial banks dragged down the results, losing $190 million, faring worse this year than during the same period last year, according to FDIC data for Florida. Those results were far better than the last quarter of 2009, though, when the same segment lost nearly $1.5 billion.

Letter from the editor: Welcome to The Florida Independent