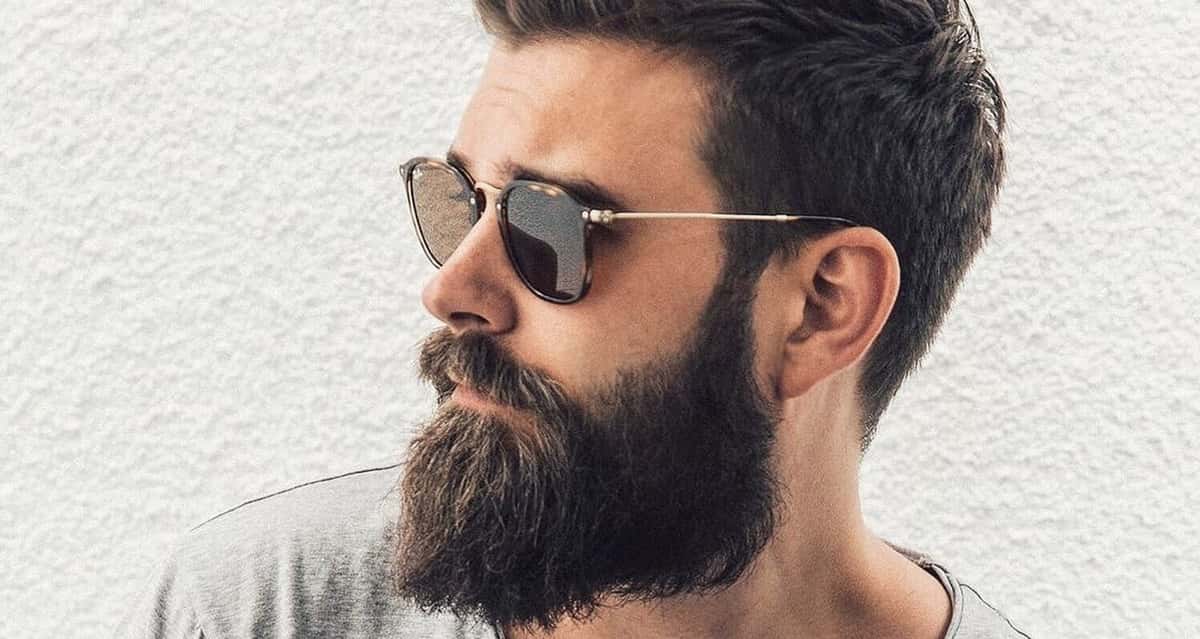 Clean Shaven vs Beard: Which is the Look to Take You into 2022?

Hipsters love them and Santa rocks one too. The clean shaven vs beard argument has supporters on both sides, but is it the right choice for you? Find out here.
0
Shares
0
0
0
0

What do Hipsters and Santa Claus have in common? Well, they both have beards of course. Here’s the difference between clean shaven vs beard.

Are you thinking about adding some fluffy festive joy to your face this Christmas?  Or, are you ready to drop the Hipster-look by going clean shaven vs beard this winter? Here’s the man’s guide to looking and feeling great as you age.

Clean Shaven vs Beard: Which is Best?

There are people who have strong views on both sides of the clean shaven vs beard debate.

In this article, you’ll discover everything you need to consider about the beard or no beard conundrum. Let’s go clean shaven vs beard debate!

1. Be Attractive to Others

One reason to grow a beard is a way to appeal to the ladies. It’s not possible to reduce the entire of womankind to a simple pro or anti-beard.

But it’s certainly not the case that all women love beards. For example, this 2012 study argues that women really prefer clean-shaven men to beardies.

Nonetheless, if you want to attract women with your beard, you could be going about it totally wrong. There is evolutionary research which shows that rather appealing to the opposite sex, men grow beards to enhance their standing among other men.

2. The Good of Your Health

Shaving your face has a number of health benefits.

If you leave dead skin on your face for too long, it can cause you to develop acne or poor skin. By shaving on a regular basis, you prevent any dead skin from building up.

Likewise, many people claim that being clean-shaven is healthier and cleaner than growing a beard. According to the UK newspaper, the Mirror, “some beards contain more poo than a toilet”.

There’s nothing new about the claim that beards are dirty and unclean. For some people, a beard indicates that you’re unkempt.

However, a 2014 study, found that among hospital staff, it was the clean-shaven rather than those with beards which were most likely to be carrying germs on their face.

So, The researchers claim that the shaving of facial hair, “may support bacterial colonization and proliferation”. In other words, beards improve people’s immune system to fight off diseases.

Beards have long been associated with rebels and revolutionaries.

Think about some of the most famous rebels in history. The economist, Karl Marx, the communist revolutionary Che Guevara, and the Mongolian warlord Ghengis Khan all famously wore beards.

Furthermore, Alexander the Great forbid his men from growing beards because he thought that would be vulnerable during battle. Therefore, growing a beard would be very rebellious.

The rage at the Moment

However, since beards are all the rage at the moment, they have truly gone “mainstream”. Therefore, rather than a rebel, growing a beard is just jumping on the tail end of the trend.

In fact, according to this study, the more beards become popular, the less trendy and attractive they become.

Therefore, it might be too late for you. Perhaps, we have already reached “Peak Beard“.

People are constantly telling you that they’re busy, according to the Economist.

This begs the question – how do we ever have time to wash ourselves nevermind to shave?

Our Fathers and Grandfathers may have found the time to shave on a daily basis, but that’s simply not possible anymore.

However, really, it only takes around 5 minutes at the most. If the president of the United States has time to shave in the morning, so do you?

And besides, maintaining a healthy looking beard is not without effort. You need to regularly apply beard oil, keep it looking trim and comb it frequently.

If you’re worried about aging, it’s definitely better to keep shaving in the mornings.

Sometimes, the decision about whether to grow a beard or go clean-shaven is determined by whether you want to look younger or older than your years.

When you enter puberty, you want to grow your beard to show that you’re becoming a ‘real’ man.

However, when you start to feel the years take their toll on you, you definitely don’t want to make yourself appear older than you really are.

Every bearded man who has switched to clean shaven has experienced the back-handed compliment of – “you look so much younger”.

According to this study reported by the Daily Mail, growing facial hair can increase how old you look by up to 10 years.

6. It Matches Your Look

Do you wear a formal suit to work? Are you a casually dressed kind of guy?

You can also take into account the rest of your look when deciding whether to grow facial hair or not.

It may be that you simply don’t suit a beard. It’s certainly not for everyone.

If all you can muster is a patchy beard, then maybe you should accept your fate as a clean shaven vs beard fella.

After all, there’s nothing wrong with sporting the Don Draper (from AMC’s Mad Men) look. Check out these products to discover more about following in the footsteps of Madison Avenue’s greatest fictional character.

Clean Shaven vs Beard: Which One You Choose?

There is no simple answer to the clean shaven vs beard debate.

At the end of the day, you have to decide for yourself whether let it grow or to opt for a clean shaven vs beard.

After reading this article, at least you must have learned that there are arguments on both sides of the clean shaven vs beard debate.

If you want to read more about the latest fashion trends emerging, check out our fashion section.

10 Healthiest Fruits in The World: That Should Be a Part of Your Diet List

2018 Fashion Quotes: See What Designers Were Saying This Year

Although I’m a huge Rick Owens fan I can honestly say his outlandish fashion shows do nothing for his collections! (feel free to google his runway shows) You may remember the runway show two years ago where the male model’s “privates” were hanging out of the clothes. (took balls to do that!!) Anyway, I’ve always […] 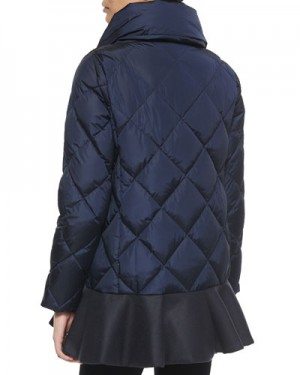 I’m back! Took a short vacay….every fashion blogger needs a well-deserved rest! I’m always on Instagram even if I’m not posting on the blog so you can continue to shop my latest trends. It’s still chilly where I live, and I’m still wearing my warm winter coats. While I love my Mr. and Mrs. Italy army-inspired […]

The post There’s Always Time for a Moncler appeared first on A Few Goody Gumdrops.