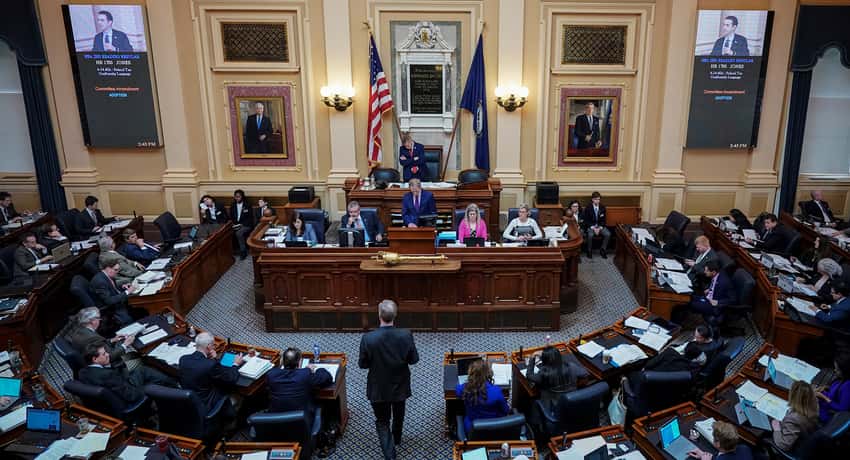 Participants in Florida’s Clean Energy Congress, which discussed the business of renewable energy in the state and wrapped up on Tuesday, called for the Florida legislature to hold a special session to place two constitutional amendments on November’s ballot: one to permanently ban offshore drilling and another to create a renewable portfolio standard — a mandate that 20 percent of Florida’s electricity come from renewable sources by 2020.

A renewable portfolio standard failed during the 2009 legislative session, and was barely discussed this year.

The chances of a special session to propose new constitutional amendments look increasingly slim, with the deadline — the first week of August — looming.

State Rep. Michelle Rehwinkel Vasilinda, D-Tallahassee, who helped promote the event, first called for a special session in May, in the wake of the Deepwater Horizon oil spill. ”Perhaps this tragedy will be a catalyst” that will spur legislators to reduce Florida’s dependence on fossil fuels, she says.

Senate President Jeff Atwater has come around to the idea of a special session, Democrats have vocally supported it and a spokeswoman for Gov. Charlie Crist says he still wants a constitutional ban on oil drilling.

A spokeswoman for Speaker Larry Cretul says a special session should meet two standards: It should address an urgent problem and there should be a clear plan for doing so. Last year’s special session on high-speed rail, which had to meet deadlines for federal funding, met those standards, while a ban on drilling, which is already barred from state waters, may not.

A renewable portfolio standard would probably be best discussed during a regular session, Cretul’s spokeswoman says.

Rehwinkel Vasilinda acknowledges that it’s important to come to some agreement before the session. But talks to reach that agreement appear to be moving slowly:

Senate President Jeff Atwater, R-North Palm Beach, said Monday that he last talked to Crist about a special session on May 10. Atwater said he would be willing to have a special session to consider property-tax breaks and relief packages for victims of the Deepwater Horizon oil spill.

Cretul’s spokeswoman says he remains open to holding the session, but so far discussions are in their early stages and taking place “at the staff level.”

In a guest column in the Tampa Tribune, state Sen. Dan Gelber renews Democrats’ call for a special session, both to propose a ban and to help deal with the claims process:

Those who argue it is already against the law are exactly the ones who wanted to change the law to permit oil rigs within 3 miles of our coastline. If we don’t do it now, it is unlikely the Legislature will ever acquiesce to putting it on the ballot.

Rehwinkel Vasilinda says Florida should respond to the spill by passing a long-overdue bill to encourage renewable energy development. ”What’s really going to stop the use of fossil fuels is a new energy paradigm,” she says.