Chamber of Commerce donates big to McCollum-associated 527 (Update: And it’s endorsing him)

The U.S. Chamber of Commerce made a $500,000 donation Tuesday to the Florida First Initiative, a 527 group associated with Florida Republican gubernatorial candidate Bill McCollum, according to the contributions and expenditures of the group. The donation is the largest to date for FFI, which has run television ads against McCollum’s opponent, Rick Scott, over his tenure as CEO of for-profit hospital chain Columbia/HCA.

The Chamber of Commerce — the nation’s largest lobbying group — endorsed Marco Rubio in Florida’s U.S. Senate race last week, saying, “He is an invaluable leader who has a common-sense approach to job creation and getting America back on the road to recovery.” According to OpenSecrets.org, the Chamber has donated $70,000 to federal candidates so far this election cycle. (The data does not include donations to state candidates or 527s such as McCollum’s.)

Florida political journalist Gary Fineout reports via Twitter that McCollum is to announce Wednesday that he is being endorsed by the Florida Chamber of Commerce.

The Florida Chamber of Commerce officially endorsed Bill McCollum this morning at the Tampa Port Authority. From the Chamber press release:

“Bill McCollum has a strong pro-business track record, and fully understands the important role businesses are to the overall health of Florida’s economy,” said Steve Halverson, Florida Chamber board chairman and president of The Haskell Company. “Bill McCollum understands the need to create a business climate that is conducive for high-wage, high-skill jobs, and has a solid plan that will help Florida bridge to the next economy.”

Bill McCollum: ‘Gay family model’ not ‘good for the kids’

After oil spills in Michigan and the gulf, will Washington act? 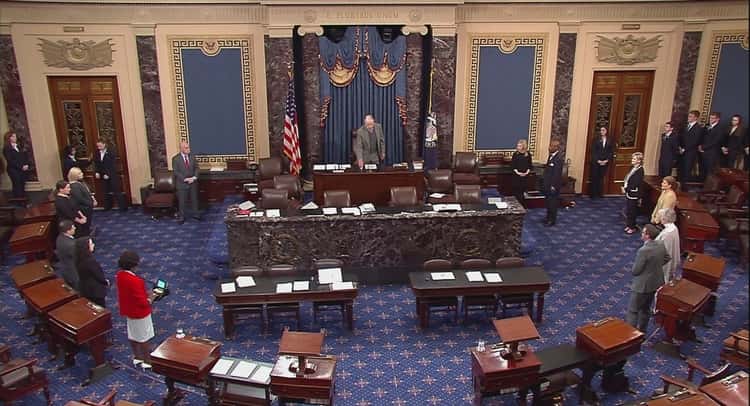 Read More
Without Sen. Robert Byrd (D-W.Va.), whose casket lay in repose in the Capitol on Thursday, Democrats were unable…
OOldPolitics
Florida law enforcement and drug officials Thursday compared a spike in deaths associated with prescription drug abuse during…