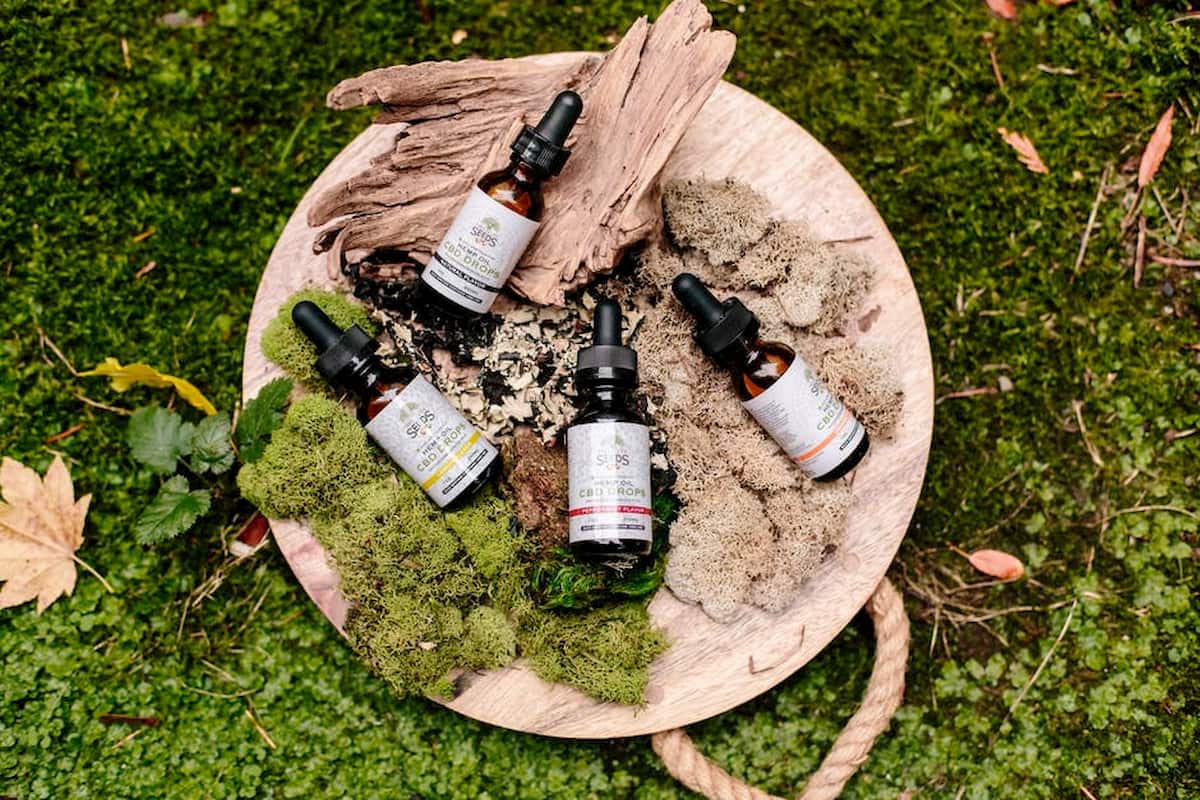 Is CBG the Same as CBD?

The CBD market doesn’t look like it’s slowing down anytime soon. From oils and tinctures to gummies and chocolates, people are buying more CBD than ever. In fact, the market is expected to reach and surpass $20 billion by 2024.

Though it’s likely you’ve heard all about CBD by now, there’s a chance you haven’t heard about its sister cannabinoid, CBG. More people are exploring the differences between CBD vs CBG before buying products. The more you know, the more likely you’ll buy the products you need!

CBD, CBG, and the Endocannabinoid System

Before we can really get into the difference between CBD vs CBG, it helps to understand cannabinoids and they’re effect on the body.

Otherwise, many of your bodily functions will go out of balance.

Hemp and cannabis plants contain plant-based cannabinoids. These are called phytocannabinoids and can include:

Cannabinoids like CBD and CBG are both capable of acting on the human’s body cannabinoid receptors. Two of the most prevalent receptors found in the body are CB1 and CB2.

CB1 plays a role in regulating your nervous system. CB2, meanwhile, is responsible for inflammation. Inflammation is your body’s natural response to illness, invaders, and injuries.

We’ve heard more about CBD so far because hemp plants contain larger amounts of CBD than CBG. In fact, CBG is so scarce that scientists haven’t studied it much yet. Now that cannabis laws are changing, scientists are spending more time exploring this cannabinoid.

CBG is important, though. In fact, it’s the precursor to other cannabinoids, including CBD.

First, CBG appears in its inactive form, CBGA. With time, CBGA breaks down and becomes a base molecule. Other cannabinoids then use the CBGA base molecule to develop.

Without CBG, we wouldn’t have CBD and THC.

What is CBG used for, exactly? Remember, your body’s ECS utilizes endocannabinoids like CBG to achieve balance. The CB1 and CB2 receptors in your body are responsible for regulating:

Cannabinoids like CBG can interact with your CB1 and CB2 to activate certain responses. These responses trigger physiological changes such as mood swings. By acting on your CB1 and CB2 receptors, CBG and CBD can keep your body balanced.

Without balance, you could lose your appetite, experience nausea, gain weight, feel tired, and experience pain.

It’s important to note that CBG and CBD aren’t psychoactive. In other words, they won’t make you high. Another cannabinoid, THC, is responsible for causing psychoactive effects.

Now that you know a little more about the science behind CBG and CBD, let’s separate the two. Here’s what you need to know about CBD vs CBG.

Remember, the CB2 receptor is responsible for regulating inflammation. Inflammation is important for healing and fighting diseases. Too much inflammation, however, can have a negative impact on the body.

In fact, chronic inflammation can cause fatigue, mouth sores, a fever, and lasting pain. Long-lasting pain could impact your mobility and quality of life. It can also cause disability.

As the inflammation persists, it can also lead to a serious health condition, including:

Failing to ease inflammation can damage your body’s healthy cells, tissues, and organs. In time, the damage could impact your DNA.

Many people are already using CBD products to ease the painful symptoms associated with these conditions. CBD’s anti-inflammatory properties can ease inflammation in the body to help with healing and prevention.

Reducing inflammation in the body can also help clear up eczema and psoriasis. Inflammation often contributes to skin conditions like acne by increasing sebum production.

However, every person reacts to CBD differently. While it might reduce one person’s inflammation and pain, it might not help everyone.

Since CBG is scarce within hemp plants, we don’t know its full range of benefits yet. Scientists are still exploring how we can use CBG for clinical purposes. By producing cbg seeds, companies could maximize CBG effects.

Some reports indicate that CBG and CBD offer different benefits. This is likely because CBG is a partial agonist for cannabinoid receptors. That means CBG influences your CB1 and CB2 receptors differently than CBD does.

With this in mind, it’s possible that CBG could help patients suffering from conditions beyond the ones mentioned above. However, there’s still a lot of overlap between what CBD and CBG can do for the human body.

Unlike CBD, CBG has shown promise in helping patients with glaucoma. CBG is able to relieve intraocular pressure, which could provide glaucoma patients with therapeutic relief.

We require human studies to determine if we can use CBG as a treatment option.

Unlike CBD, CBG could help inhibit GABA reuptake. GABA is an amino acid that causes fear, anxiety, and stress. By taking CBG, patients might reduce their stress and anxiety.

CBG could also help inhibit cancer cell growth (a potential benefit it shares with CBD). This study concluded that CBG might work as a tumor progression inhibitor, along with other cannabinoids.

Many cancer patients use CBD to reduce the side effects of chemotherapy (nausea and vomiting). Though more research is necessary, it’s possible CBG could help as a form of treatment for cancer.

By exploring the difference between CBD vs CBG, scientists could find a plethora of potential medical treatments. However, these two cannabinoids can also work together to promote health and wellbeing.

Discover more ways to improve your wellbeing. Explore the Health & Fitness section of the blog today.

The Shocking Reason Behind the Rising Cost of Prescription Drugs

5 Things You Must Know About Florida Gun Laws