CBC vs CBD: Everything to Know

Of the non-psychoactive cannabinoids found in the cannabis plant, CBD is the most popular. There is another promising one, however…

33% of Americans have used CBD once or more. CBD products have sold billions of dollars and helped millions of people, but not as many people are familiar with its cannabinoid cousin, CBC.

Cannabichromene was first studied over 50 years ago for its potential in suppressing the effects of cancer. Despite being overshadowed by CBD, it remains a viable solution for neurological issues.

Today, we’re going to look at CBC vs CBD and figure out where they’re similar and where they differ.

If you’ve been toying with the idea of trying one or both of these substances, keep reading and we’ll give you the info you need. 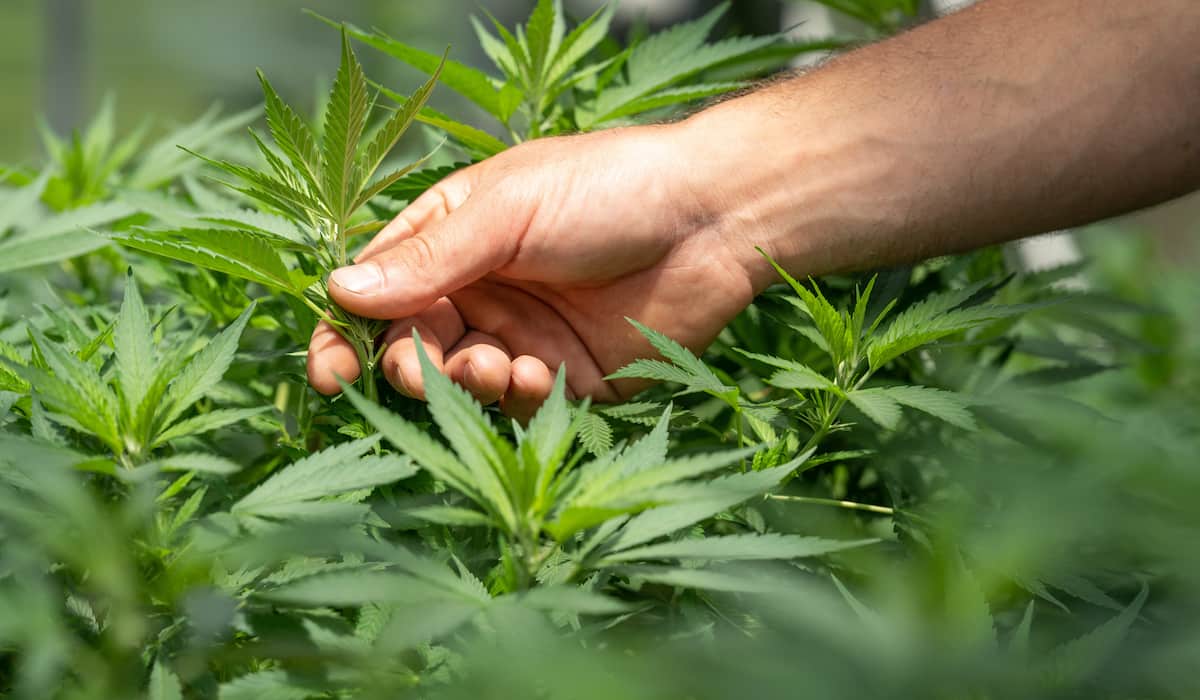 The benefits of CBD have been well-documented over the years. If you’re someone that suffers from soreness due to inflammation, CBD seems to be a good solution. This has to do with the way that it affects a variety of brain functions.

It’s also shown a lot of promise in the area of mental health, specifically anxiety and depression. It does this by altering the serotonin levels in the brain, which plays a significant role in mood, sleep, digestion, and overall behavior.

Although there isn’t any hard proof that CBD improves these conditions, there’s a lot of anecdotal evidence from those that have used CBD products.

CBD comes in a variety of products, such as vapes, edibles, and tinctures. Which CBD products you decide to use will depend on how you like consuming these substances and how much CBD you want to take. 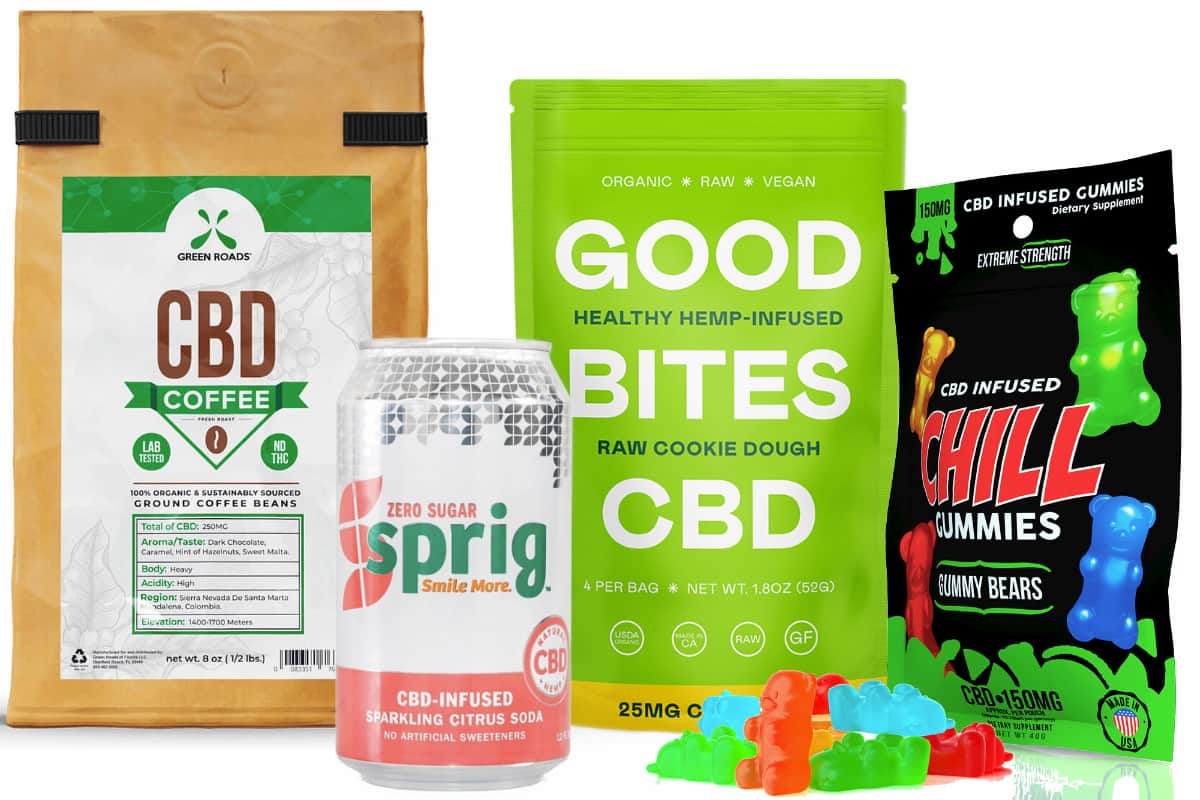 A vape, for instance, will take effect almost immediately, while a tincture or edible has to go through your digestive system and thus takes about an hour to start doing its thing. It should be noted that you can only buy cannabis-derived CBD in states where cannabis is legal.

As with CBD, CBC is non-psychoactive. Where CBD binds to the CB1 receptor in the endocannabinoid system, CBC binds to other receptors, notably the TRPA1 and TRPV1 receptors, which affect how the body perceives pain.

CBC has many similar properties to CBD. It shows promise in treating anxiety and other mental health issues, as well as inflammatory pain management.

Where CBC differs is in its potency. Because it’s more potent than CBD, it has shown promise in treating the pain associated with cancer treatment. It also appears to help with skin conditions like acne. CBC isn’t as widely available as CBD, but we could start seeing more CBC products on the market in the near future. If you want to learn more now about CBC, there’s plenty of information out there.

CBC vs CBD: Which Is for You?

Now that you know a bit more about the CBC vs CBD debate, you can decide which one to try. You can get hemp-derived CBD anywhere in the country, while CBC will be more difficult to track down. That said, if you need something more powerful, it might be worth trying to find a CBC vendor near you.

Did you enjoy this post? Visit us again for more on health, vaping, and marijuana.

How To Choose a Paid Search Advertising Agency

What Are the Benefits of Integrative Care? 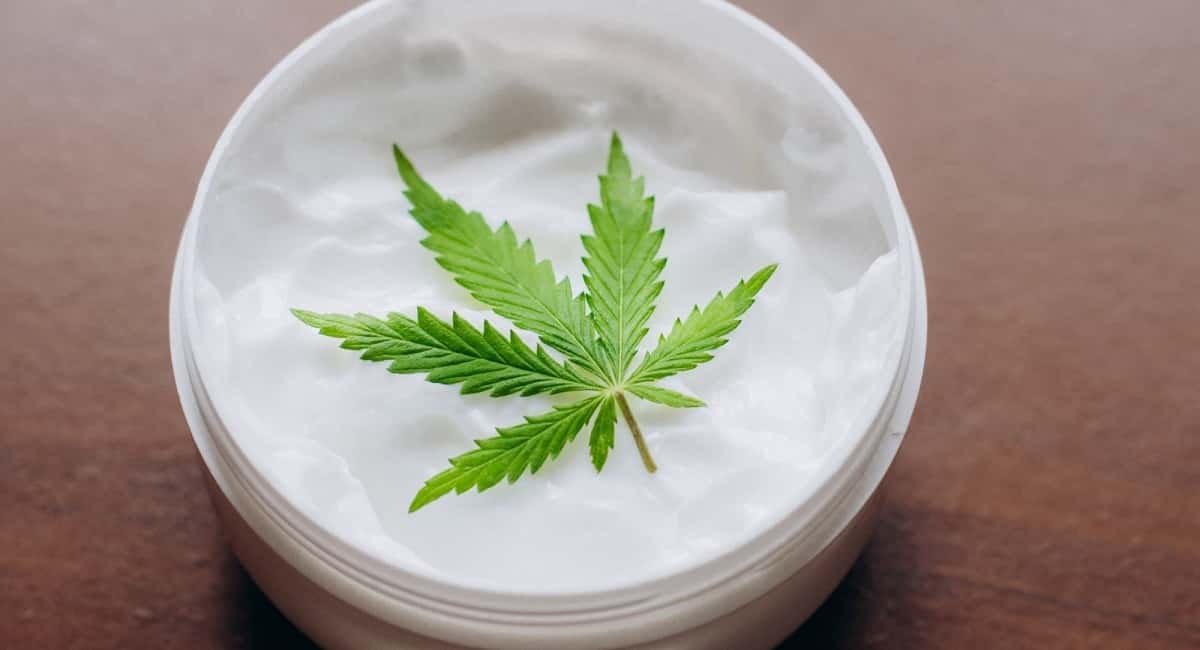