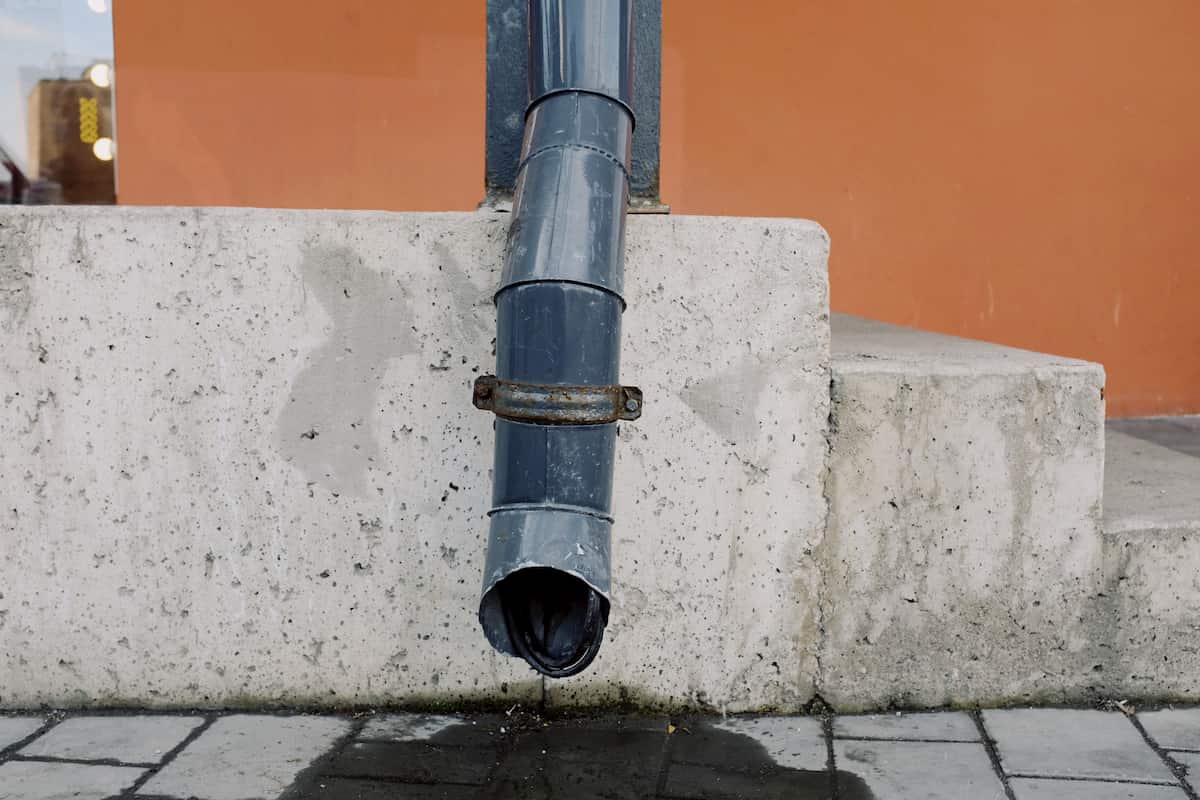 What Are The Causes And Prevention Of Overflowing Drains?

Overflowing drains can cause health and other hazards like electrical damage that can lead to bigger problems like fire. The biggest concern is the sickness that can happen from exposure to drain water, especially if it is a sewer line. Detecting issues early will help to fix it quickly and save money, time, and health. However, serious leaks and overflows can sometimes occur despite having the best surveillance. If it happens, you must immediately seek professional help from a plumber Boca Raton who can set things right efficiently for residential and commercial buildings.

Drain clogging is often the reason for overflowing drains. If it is located outdoor the blockage can be due to the accumulation of vegetative debris like tree roots, twigs, tree branches, and dead leaves that find its way to the pipes and block the flow of water. Similar clogging can happen for indoor drains due to the flushing of some heavy objects down the drain.  Paper towels, sanitary napkins, toys, and other odd objects are hard to flush out and obstruct pipes and clog drains to make the water overflow if not cleaned on time.  Hair, wipes, and tissues are the worst culprits for clogging drains.

What causes kitchen drains to block?

Kitchen drains are different from all other drains in the house because of the nature of use, and the reason for clogging is also different. Since kitchen drains connect to the kitchen sinks, there are no chances of odd and large objects finding its way down the pipes as it happens for all other drains. Blocking of kitchen drains happen mainly due to the food particles generated from food and vegetable waste as well as oil and grease and other kitchen debris which reach the pipes when washing or cleaning some items. Only a small portion of the debris washes away with the flow of water, while most of it clings to the inside surfaces of pipes and starts building up, which will narrow the passage and eventually block it.

To prevent the kitchen drain clogging, you must keep a close watch on what goes down the drain.  Clean food particles from the used plates, dishes, and other utensils before sending it to the sink. Using plenty of detergents and soaps for cleaning the items will prevent unwanted elements from going to the drain and break down the oil and grease to prevent clogging. Avoid pouring grease or oil directly in the drain, but instead, pour it along with a blast of cold water that solidifies the grease and prevents it clinging to the pipes.

Prevent clogging of the bathroom and outdoor drains

In the bathroom, use the waste bin effectively and throw all drain clogging items like napkins, paper towels, and cotton wool. Put the hair clips and hair grips carefully in the closet before taking a shower so that such objects do not go down the drain when flushing. Use minimal toilet paper to avoid clogging.

Keeping your yard clean will prevent debris accumulation in the outdoor drains.

5 Things to Know Before Going on a Cruise

Best Snip Tool Mac! A Complete Guide on How to Snip on Mac 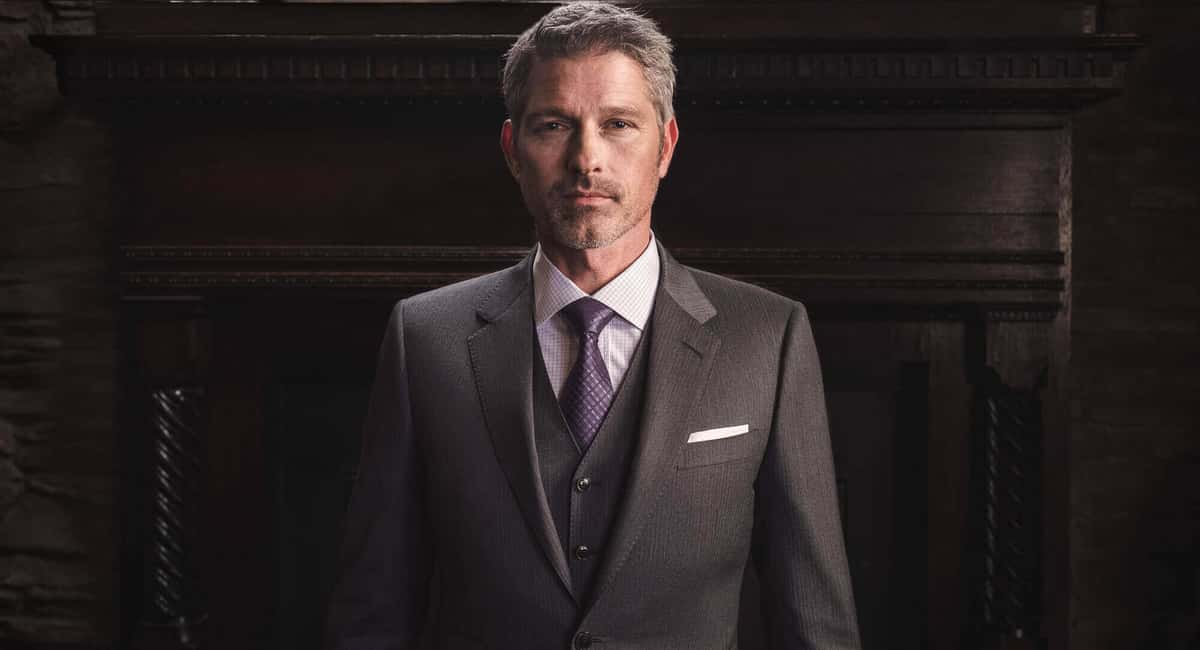 Read More
Say what you like, clothes, and the way they fit can make or break your look. Big and…
WWeb Guide 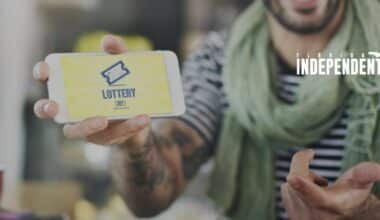 Read More
Table of Contents Hide 1. Choose a Wide Range of Numbers When Playing the Lottery2. Don’t Follow a…