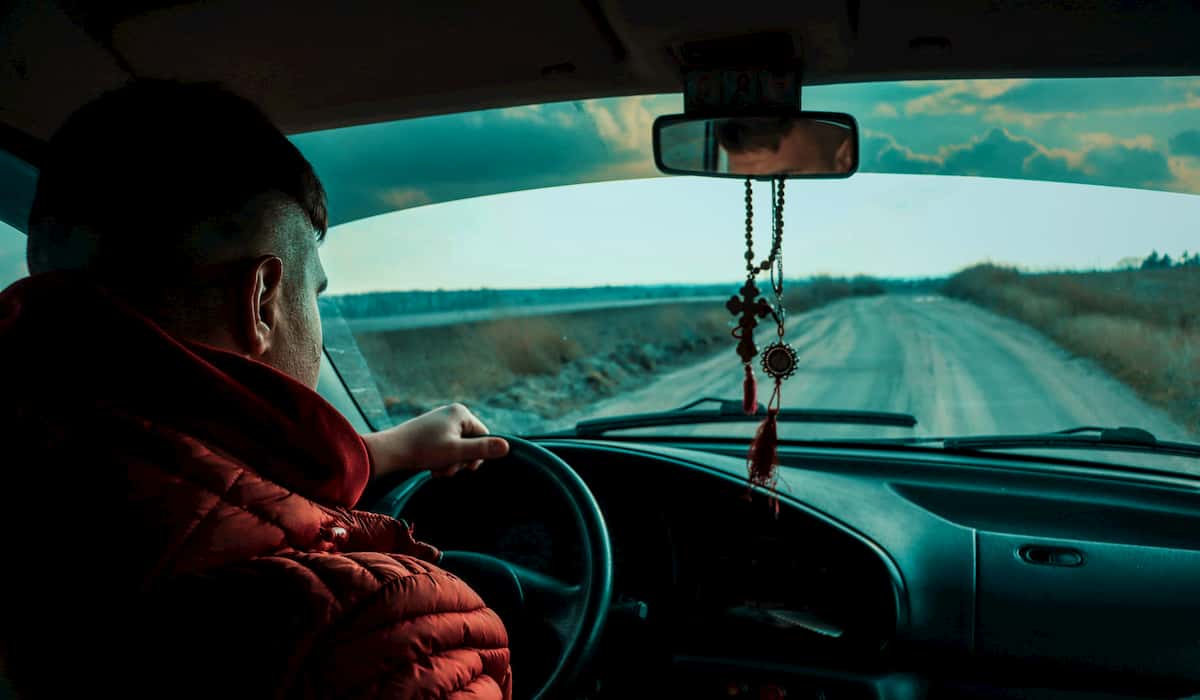 As advantageous as it can be, leasing a car often gets short shrift from people who are underinformed about its benefits. Granted, leasing isn’t for everyone. However a lot more people could benefit from it than believe they could. Let’s take a look at some of the leasing myths to avoid buying into so you can accurately determine whether leasing is a better way for you to go.

1. Leasing Is More Expensive in the Long Run

Well, yes and no. While it’s true you’ll come out ahead if you’re a person who buys and holds onto a car for 10 years or more, the fact of the matter is most people don’t. On average, most people get a new car every 52 months.

This means they don’t keep them long enough to reap the financial benefits of outright ownership, even though they pay the entire cost of purchasing. Meanwhile, leasing costs less because you only pay for the depreciation the car experiences while you use it.

2.  You Have to Watch How Much You Drive

Truth be told, you have to be just as concerned about miles when you buy a car. After all, you’ll also be dinged when you try to sell it or trade it in when you put too many miles on it. One of the basic rules of thumb governing used car sales is anything over 12,000 miles per year is excessive.

Leases offer choices of up to 15,000 miles per year in standard contracts. And, you can buy more miles up front if you think you’ll exceed that figure. Most lease deals also give you a discount on mileage if you bake it into the contract from the very beginning. Plus, you’ll pay for those miles as you go along, rather than as a lump-sum surcharge at the end of the lease.

3. You Must Use the Car for Business to Get a Tax Break

One of the primary benefits of leasing for a business owner is the payment can often be written off an expense. So yes, leasing is wonderfully advantageous for entrepreneurs.

However, regular people get a tax break when they lease too.

The sales tax on the price of the car is included in the purchase contract. That can add up to a lot of money, given the average new car transaction price is right around $37,000 these days. Assuming an eight percent sales tax rate, this can add $2,960 to the price of a car, which is typically folded into the monthly payments.

However, knowing how to lease a car, you’ll only pay tax on the monthly payment, which is calculated based upon the anticipated depreciation of the automobile. Most vehicles retain 60 percent of their value after three years, which means you’ll pay for the 40 percent it depreciates over the term of a three-year lease. In other words, you’ll only pay sales tax on 40 percent of the car’s value rather than the entire amount.

Dealers are in business to make a profit and as such will charge whatever the market will bear. However, you can negotiate a lease the exact same way you’d negotiate a purchase.

In fact, many car-buying experts advise approaching the deal as if you were buying the car, and introduce the idea of leasing only after arriving at an acceptable purchase price. This prevents a salesperson from holding at a higher price because they know you’ll have lower monthly payments with a lease.

These are just four of the many leasing myths to avoid buying into. The fact of the matter is leasing a car can be more favorable than popular wisdom perceives it to be. Take your time. Consider your circumstances. Are you really going to hold on to that new car for 10 years? Do some more research. You might find out leasing is a better way for you to go.

How To Keep Geese Off Lawn Without Any Hassle?

7 Tips to Finding Office Space for Your Small Business