U.S. Senate Democratic candidate Kendrick Meek could be heard on Tampa Bay area radio this morning, before posting to Twitter about a Cuban sandwich he had in West Tampa while chatting with voters.

In a push on the last day before primary elections Tuesday, Meek — along with candidates in several other high-profile races — made the rounds in the Tampa Bay area, hoping to pick up last-minute votes.

Meek appeared this morning in an unlikely place, on Tampa Bay’s highly rated Bubba the Love Sponge Show. Meek took questions from the shock jock on a controversial show many candidates would avoid.

Candidates have recently been hitting the Tampa Bay area hard. The region is part of the famed I-4 corridor, often crucial to any successful race in Florida. Republican gubernatorial candidates Rick Scott and Bill McCollum both also appeared in the region today. 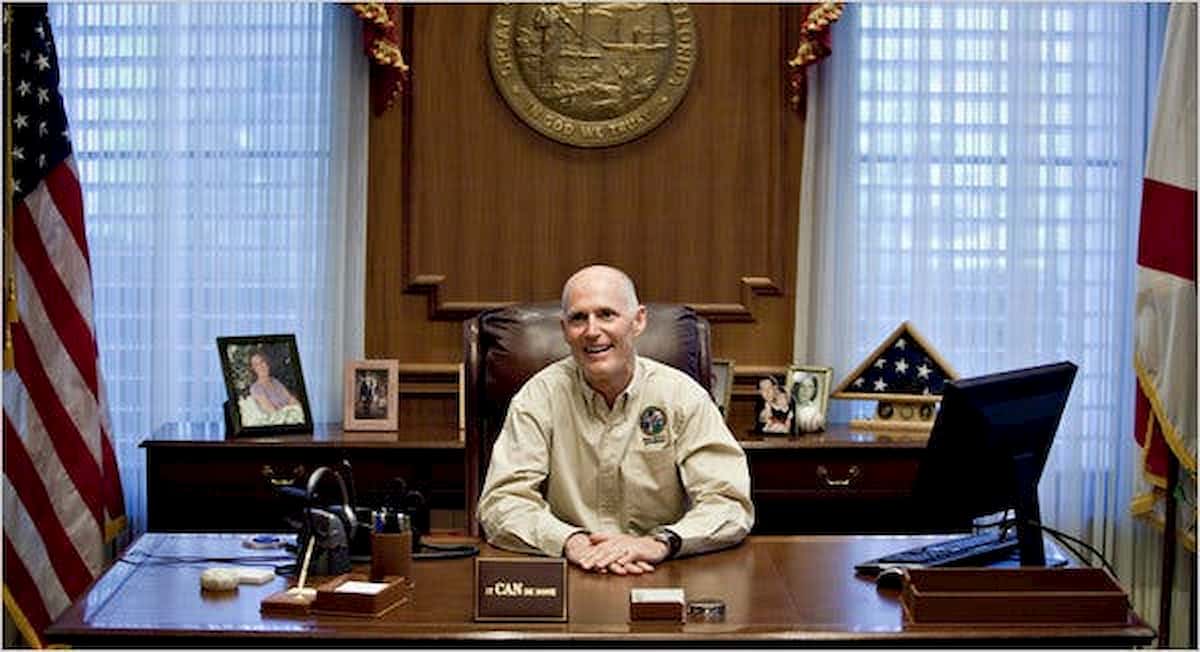 Read More
Among the long list of federal health grants the state has shunned in the past year was a small award that would have reduced the burden of cancer.
OOldPolitics
Late last week, Gov. Rick Scott signed into law a measure that allows all schools in Florida to adopt policies allowing students to give inspirational messages, which could include prayers or hate speech, during any school event. Critics of the law have warned that the law will land the state in yet another lawsuit.