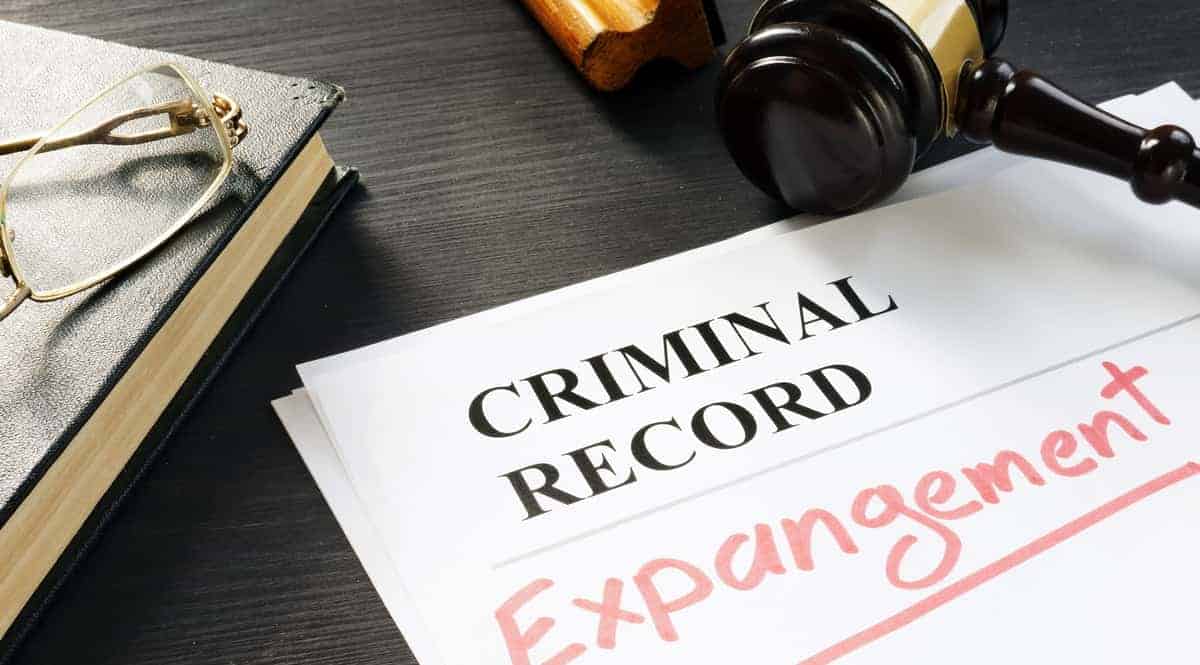 Can You Expunge a Felony? Here’s How to Determine Your Eligibility

Approximately 8% of the total US population has a felony conviction.

A felony charge has serious consequences that range from fines to jail time. They can also affect employment, housing, and other important aspects of life.

Considering the impact it can have on your life, getting rid of those records can mean the difference between living a normal life or not. But can you expunge a felony?

Keep reading to find out what can be expunged and how to get started.

The consequences of a felony conviction are serious. When convicted, an individual:

Beyond those consequences, a felony conviction can impact your reputation and hinder your ability to obtain employment, housing, financing for large purchases, etc. Today, any potential employers, landlords, and lenders have complete access to any criminal history you have, using just a computer.

Most states recognize the negative impact that even a felony can have on your life. Which is why we have an expungement process.

Expungement involves the sealing and/or destruction of arrest and conviction records. When the records are destroyed, they’re no longer accessible to anybody. In fact, many states physically destroy the record to ensure it no longer exists.

Expungement laws vary from state to state. However, in most states, the individual with the felony doesn’t have to disclose the charge, conviction, or any other details about the record. That’s the case even in states that only seal the record and don’t physically destroy it.

Can you Expunge A Felony?

Most (but not all) states have expungement laws. That’s especially true for common crimes and lower level offenses.

Because they have a less negative stigma, crimes like marijuana possession are easier to have expunged than crimes like assault or robbery. Often times, crimes like rape, murder, sexual battery, or crimes involving a child cannot be expunged.

To determine whether you can have a felony expunged, you have to check the expungement process for the jurisdiction you were charged or convicted in. You can start the process at the county criminal court or the law enforcement agency where you received your arrest.

You might also consider asking about whether you’re eligible for a Certificate of Actual Innocence. This very powerful form of expungement states that the criminal record should never have existed. It also seals the record in the same was a regular expungement.

When You Can’t Expunge a Felony

One situation wherein you definitely can’t expunge a crime is if you’ve been convicted of a felony in the last 2 years. In the case that you have a recent felony conviction, you won’t be able to apply for expungement.

In the case you have another type of criminal conviction (i.e. not a felony conviction), you might be able to work around it. Sometimes a judge shows leniency and will expunge a record even with a subsequent offense. That’s especially true if the 2 crimes are completely unrelated.

However, if you there are a lot of crimes on your record, the judge might not look so favorably on you. A long criminal history decreases the chances that a judge will expunge a crime within the 2-year time frame.

How To Expunge a Felony

There are 3 ways to obtain an expungement.

Many people believe that past convictions disappear from your record after a period of time. While that’s somewhat true for your driving record, the same cannot be said for your criminal record. In order to get a conviction off your record, you have to file for expungement.

Other misconceptions around expungement include:

In reality, the expungement procedure takes a significant amount of time. That’s especially true when it comes to restoring your right to own firearms and vote. And while a lawyer can help you with the process, the particulars of your crime and the state in which you live will determine your eligibility for expungement.

The answer to the question “can you expunge a felony?” depends on the crime committed and the jurisdiction of the arrest and conviction. While most states allow you to expunge felonies, the ease of doing so depends on your crime as well as current criminal history.

Having a felony expunged means having the crime erased from your history. That means you no longer have to disclose the felony to potential employers and landlords. And if you are eligible for a Certificate of Innocence, you have proof that the conviction should never have happened at all.

For more tips and advice on all kinds of subjects, be sure to check out our blog.

Pimp My iPhone: Here's How to Customize the Ins and Outs of Your iPhone (Without Jailbreaking)

4 Healthy Habits to Try While Recovering From an Eating Disorder

LLaw
Read More
Property damage like vandalism and theft are common in Orlando, whether we’re talking about residential or commercial buildings.…
LLaw
Read More
Table of Contents 1. Lawyers Stop You Making Bad Decisions That Could Cost You2. People Will Try to…