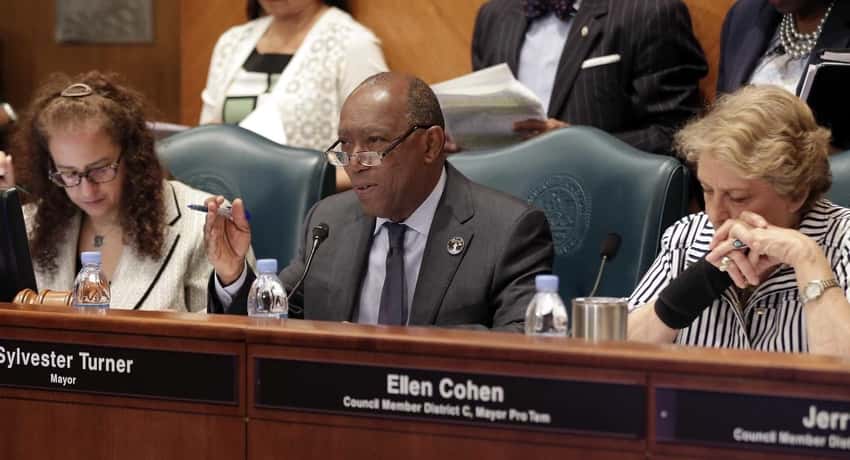 For the second time in two weeks, a Hillsborough County circuit judge has ruled that the embattled campaign for county commission of a former Tampa City Council member can continue.

On Friday, Circuit Judge Herbert Baumann decided that Democrat Linda Saul-Sena can remain on the ballot for the Hillsborough County District 5 seat. Saul-Sena, a 20 year veteran of the Tampa City Council, had been sued by a Republican voter who claimed she had failed to follow Florida’s “resign-to-run” law.

Saul-Sena conceded she failed to resign her post on the council prior to qualifying, and pulled herself from the commission race, only to be nominated back on the ballot by the Hillsborough Democratic Executive Committee.

In a strange twist, another former Tampa City Council member, John Dingfelder, made the same mistake in running for the District 1 Hillsborough County Commission seat. He too was sued by a Republican voter, but a circuit judge ruled last week he could stay on the ballot because he had pulled out of the commission race and been nominated by the DEC.

Baumann issued a similar finding in the Saul-Sena case — writing in a brief that her resignation from the race left a void the DEC had the legal right to fill.

“The court is not aware of any law which would preclude an executive committee from designating the very same individual whose withdrawal from candidacy caused there to be a vacancy in nomination,” Baumann wrote.

Baumann went on to state that the District 5 seat should be decided by an election.

“The voters of Hillsborough County are entitled to decide which candidate for the District 5 seat will serve them,” he wrote.

But the saga does not end with Baumann’s ruling, as Tampa attorney Ryan Christopher Rodems has appealed the initial decision in the Dingfelder case made by Judge William P. Levens to the 2nd District Court of Appeal.

Rodems tells The Florida Independent he has filed briefs with the 2nd District and the court has vowed the decide on the matter in a timely matter as elections draw closer.

PPolitics
Miami-Dade's legislative delegation yesterday discussed immigration reform — another signal that the controversial issue will be important in Florida's 2012 legislative session.
PPolitics
Rep. Alan Grayson, D-Orlando, is continuing to ratchet up his campaign against former state Sen. Dan Webster in…