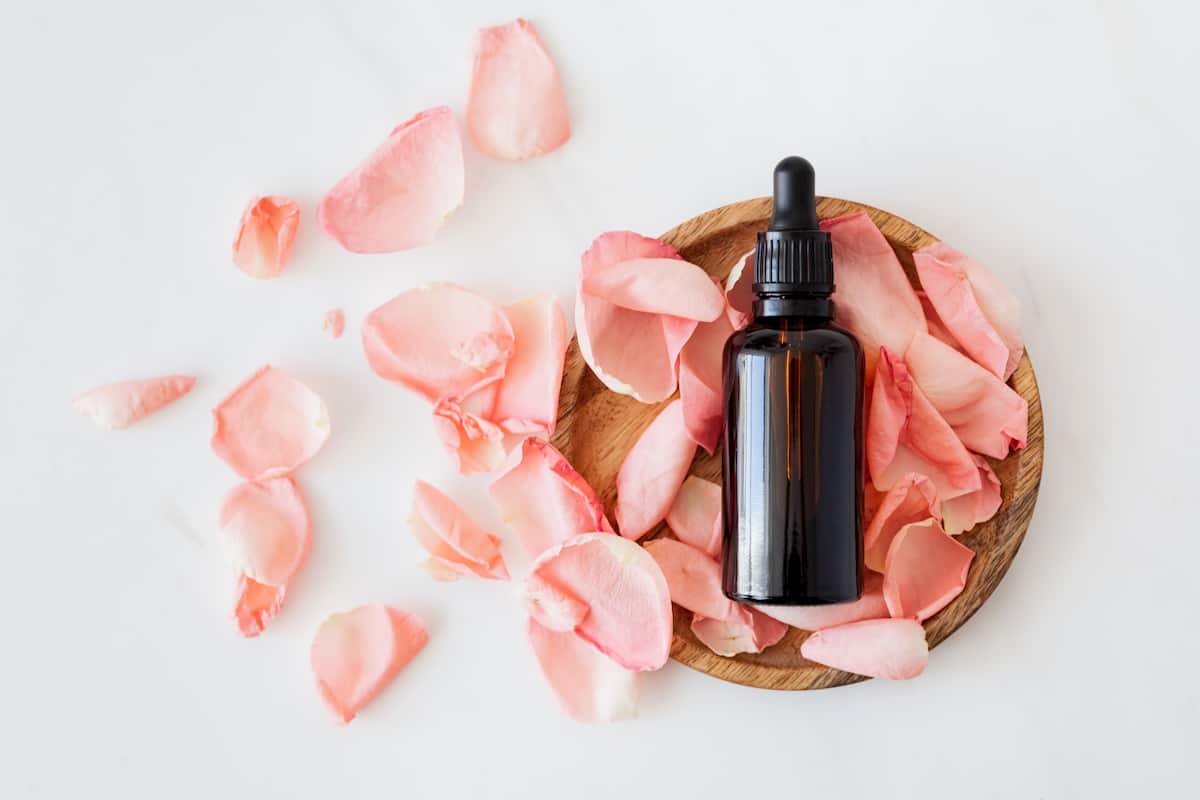 When we look at the medicinal benefits of CBD, we see a lot of exciting possibilities. Surprisingly, there is also a large amount of research available on the subject. Overall, most of the results have been positive and have confirmed many of the alleged benefits. Perhaps one of the most interesting possibilities is the idea that CBD can be used to help treat drug and alcohol addiction.

Is This Idea Logical?

Before we delve into any specific evidence, we should analyze this idea and see if it holds up to logic and common sense. For some, it might seem strange that CBD could treat addiction. After all, it is derived from the Cannabis plant, which is itself a drug. However, because CBD is the non-psychoactive component of the Cannabis plant, these concerns are ill-founded. Besides, even psychoactive Cannabis has a much lower potential for addiction than other illegal drugs.

This idea also makes sense because of the way that the human brain reacts with any drug. Receptor cells interact with the base chemicals and produce the effects. However, like a port, these receptor cells can only be occupied by one thing at a time. Now, we also know that CBD acts as a blocker for several things, including pain and inflammation. There is no reason that it could not also block the effects of other drugs.

As we said earlier, there has been a lot of research done regarding the effects of CBD. This is surprising because the medicinal use of this substance has not been common until somewhat recently. Obviously, a lot of research has been done within a short amount of time due to the popularity of CBD-based remedies. Let’s see if we can find something in that corpus of research that deals specifically with addiction.

This is a weird (and somewhat disturbing) concept, but we found a study involving 33 rats that were deliberately addicted to morphine. They used a drug called naloxone to induce withdrawal and measured the physical effects. These included things like abnormal posture, excessive vocalizations, and diarrhea. They found that CBD alone did not reduce these symptoms, although it did help with the digestive issues somewhat.

However, they did find CBD to be helpful when mixed with THC. Thus, it may be that the entourage effect has finally been proven beyond all doubt. However, this is only one study, and we are a little skeptical because of the way in which withdrawal symptoms were measured. Most of the criteria seem to have been either highly subjective or highly likely to be caused by other things.

Here is a more thorough study, also conducted on rats. Although they are explained in a very technical and confusing way, the results were quite simple. The rats were all addicted to morphine, and CBD caused them to reduce their usage. It reduced the drug-seeking behaviors that had previously been observed, showing that it inhibits the effects of opiates, at least to some extent.

We found a similar study conducted on morphine-addicted mice. They induced withdrawal with naloxone in much the same way as the people in our first study. This precipitated certain predictable behaviors, all of which were reduced by the use of various Cannabinoids. CBD was one of the Cannabinoids tested, although THC was found to be more effective.

It remains that we speak of tobacco addiction. Because it is not inhibited by the law, tobacco addiction is far more common than addictions to illicit drugs like heroin and cocaine. After a quick check, we found two studies on this subject. Neither of these is conclusive, but all of them offer good evidence. This one found that CBD reduced tobacco cravings and caused the smokers in the study to use 40% fewer cigarettes. This one obtained very similar results, adding that the CBD did not get rid of the withdrawal symptoms.

Based on the evidence we have seen, it seems that CBD has consistently been shown to reduce cravings for other drugs. It is not a “magic bullet” against addiction, as it does not seem to remove the physical signs of withdrawal. However, virtually every source found it to be effective on a mental level. This fits with the theory that it may block certain receptor cells and reduce the brain’s ability to react with other drugs.

It seems that CBD from Stirling’s CBD oil has been more effective when combined with THC, which is a problem because THC is still illegal in most places. However, legal Hemp products can still contain up to 0.3% THC without being in violation of any law. At least one source indicates that THC alone is more effective, but that’s probably because of the intoxicating effects that it brings. In any case, CBD is still the best legal option because it proved to be more effective than CBN.

Overall, the results are pretty promising here. CBD does not seem to be an instant remedy for addiction, but they are definitely helpful. Again and again, researchers have found that CBD reduces addictive cravings and the substance-seeking behaviors that go along with them. Although more research is needed, consistent results tend to be trustworthy. We hope that we have given you a full and satisfactory answer and that you can walk away with a little more knowledge and understanding than you had before.

Marijuana Delivery: The Future of Pot in America is Here