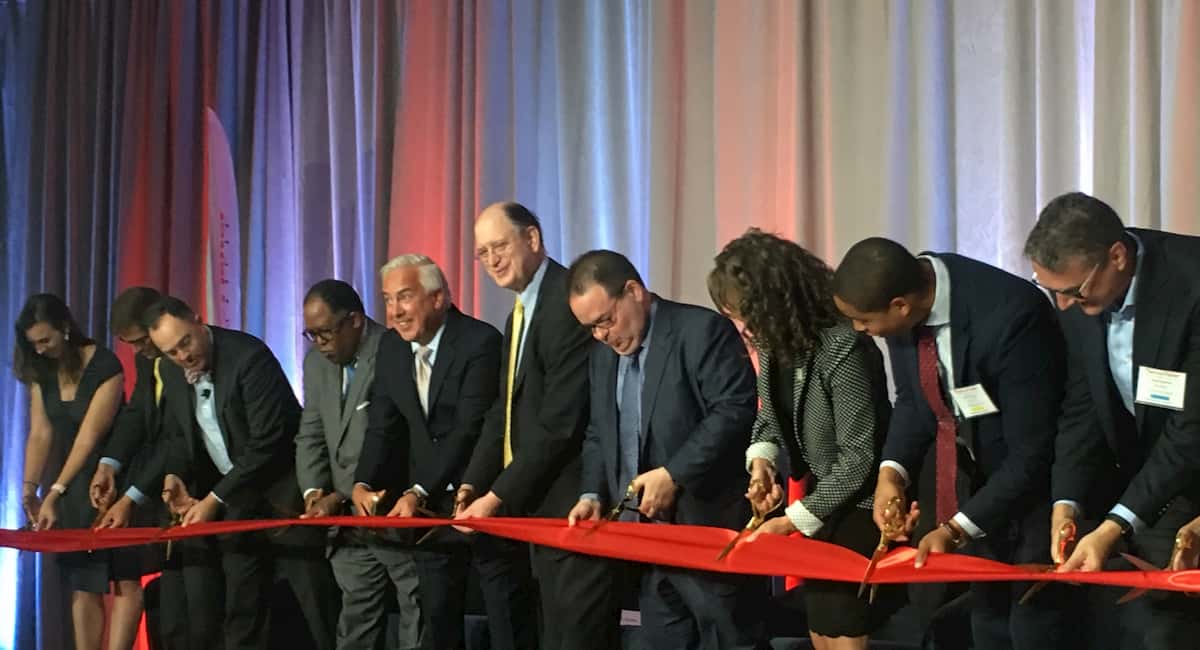 California members of Congress join in calls against Secure Communities

Three members of Congress are due to release a letter Friday asking California Gov. Jerry Brown to suspend the state’s participation in Secure Communities (.pdf).
0
Shares
0
0
0
0

Three members of Congress are due to release a letter Friday asking California Gov. Jerry Brown to suspend the state’s participation in Secure Communities (.pdf).

According to a release, U.S. Reps. Xavier Becerra, Lucile Roybal-Allard and Judy Chu, as well as Los Angeles City Council member Bernard C. Parks, will ask for the suspension until questions about Secure Communities’ “effect on the reporting of crime by victims and witnesses in immigrant communities are effectively answered.”

Democrat Nancy Pelosi, leader of the minority in the U.S. House of Representatives, told the Spanish-language La Opinion — an online news outlet — this week that deporting undocumented immigrants who have not committed a serious crime, something she accepted is happening with Secure Communities, is a waste of taxpayer money.

The Los Angeles City Council on Tuesday passed a resolution — proposed by Parks — to ensure voluntary participation in Secure Communities, a federal immigration-enforcement program that has been questioned because it has jailed and deported undocumented immigrants who have committed no crime.

All 67 Florida counties are actively participating in Secure Communities, which grants local law enforcement agencies access to FBI criminal history records and Department of Homeland Security immigration records as part of the effort to identify and remove criminal aliens from the United States.

Three state governors — in Illinois, NewYork and Massachusetts — have announced they will suspend their participation in Secure Communities.

PPolitics
Health News Florida has reported that the state's health department has released information that shows local health departments have suffered significant layoffs and service cuts due to the state's budget cuts for public health.
PPolitics
In a press release sent out today, environmental law firm Earthjustice alleges that Rep. Cliff Stearns, R-Ocala, is shutting out the public and refusing to invite clean water advocates to his upcoming hearing on water pollution standards in Florida. According to the release, only representatives from the sewage, agriculture and fertilizer industries have been invited to testify.