The Hill reports that Cain announced today he will sign the pledge:

Cain, an associate Baptist Minister at Antioch Baptist Church North in Atlanta, explained his decision by saying he was “100 percent pro-life” and believes that “all human beings have intrinsic dignity.”

“Where my powers in the Executive Branch are concerned, I will work at all times to oppose government funding of abortion,” he told the SBA List. “I will veto any legislation that contains funds for abortions. I will do everything that a President can do constitutionally to advance the culture of life.”

The “2012 Pro-life Presidential Leadership Pledge” calls on each GOP presidential candidate to promise:

As the American Independent has reported, Cain had said publicly he agreed with the first three pledges. However, he said the pledge called for him, as president, to advance “fetal pain” legislation, which he said was a legislative issue and not the responsibility of a president.

“In no way does this singular instance of clarification denote an abandonment of the pro-life movement, but is instead a testament to my respect for the balance of power and the role of the presidency,” Cain said.

OOldPolitics
Public Policy Polling released a new survey showing that Florida Gov.-elect Rick Scott’s favorability numbers remain in the low 30s, though fewer view him unfavorably. The polling service says the numbers show there is little doubt that he's the most unpopular newly elected Governor in the country.
OOldPolitics 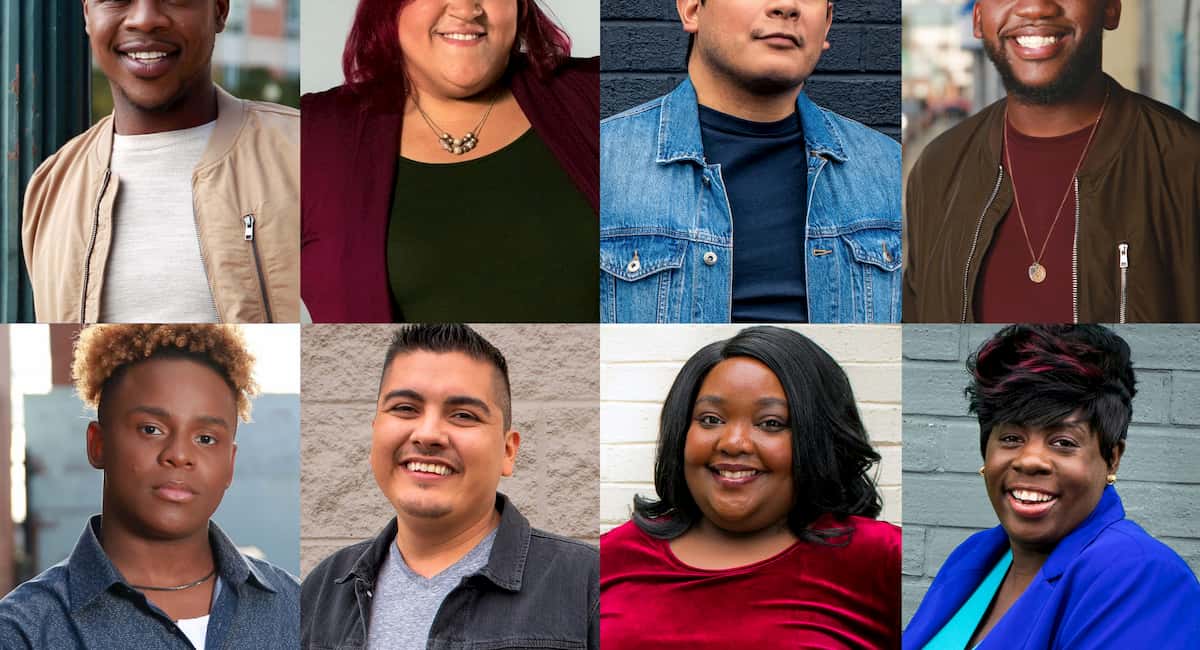