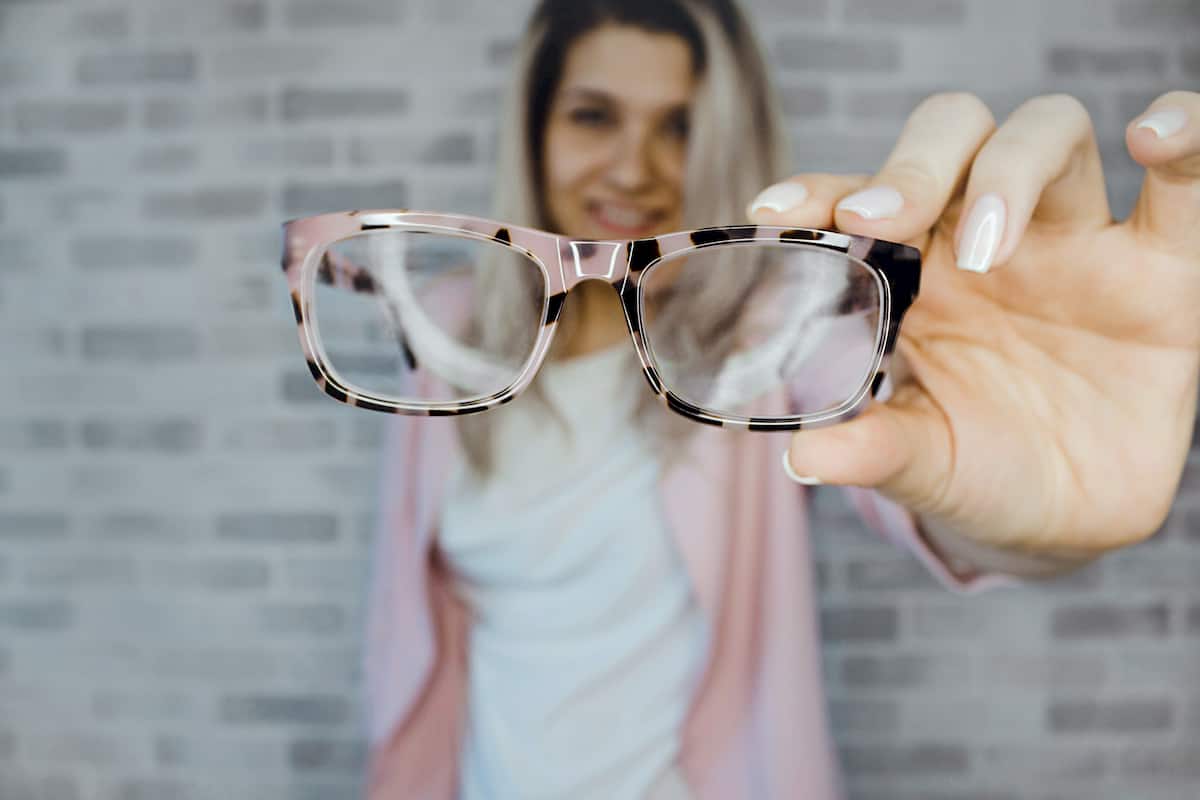 It’s pandemic time. Covid 19 has brought everything to a standstill and life as we know it seems to be getting more and more difficult daily. It is painful having to wear masks and gloves and shields every time you even think of going out and extra care needs to be taken regarding cleanliness and sanitization.

However, life does not stop for anything or anyone. It moves on and we have to move on along with it. Pandemic or no, certain essentials are needed to live life and we need to figure the best and safest way to get them.

If you wear glasses, you know how important it is to keep getting an eye check-up regularly and updating your glasses accordingly. Thankfully, different eyewear companies have made good use of the digital tools available thus allowing us to get our prescription glasses from the comfort of our houses.

Let us look at how easy it is to order prescription glasses from vendor websites.

To start with, look for a site that collaborates multiple brands of eye-wear and also has good reviews. SmartBuyGlasses is one such retailer who offers a variety of brands and other features which help ease out the process.

Next, let us move to selecting the frame. A frame can actually make or break the deal. A good frame can change the look of your face, highlight the attributes of your face and make your face more appealing when you wear glasses. Frames that are big in size tend to make your face look smaller and vice versa.

Whether you are going for sunglasses or regular glasses, take some time to go through available options and pick a frame that suits your face. Many websites use your device’s camera function and allow you to super impose the frame on your digital photography so that you can actually see how the frame looks on your face. It is a good idea to use this feature before finalizing on the shape, color and material of the frame of your glasses.

Most spectacles have their measures engraved at the temple area so you could cross-check with an old pair of your spectacles if you already own one.

Also keep an eye on your budget while selecting the frame as well as the glasses. Some frames are way more expensive as compared to the others depending on the brand and the material.

Then come the lenses. Your prescription will decide whether you need single vision ones or multi-vision ones. However, there are a variety of options when it comes to lenses. The material, the thickness, the coatings, UV feature and more – you can decide as per your requirements and budget.

Also ensure you check on other factors like return facility, warranty, shipping time and charges, maintenance and insurance.

Once you are satisfied with all of these, in just a few clicks you can have your prescription glasses delivered to the safety of your house without having to step out. And don’t forget to sanitize them before trying them on!

How to Shoot a Rifle Accurately: A Guide for Beginners

8 Free Ways to Promote Your Business and Reach Larger Audiences 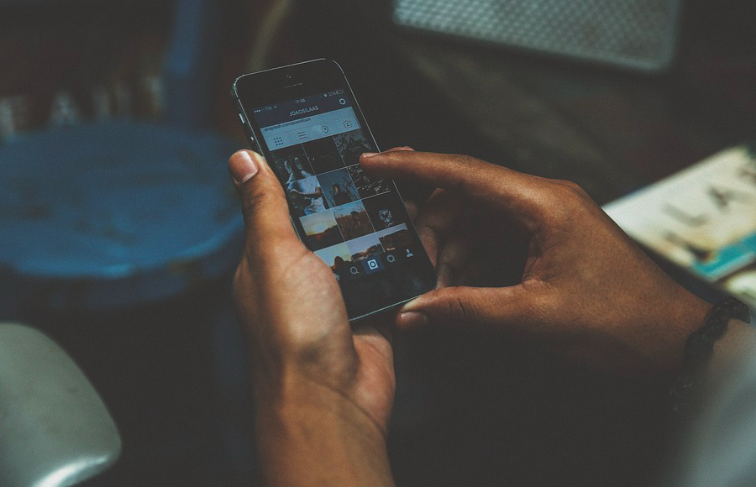 The app market is extremely saturated. But the mobile market is still gathering momentum..fast. Mobile apps have changed how we work, live, connect and what we do for entertainment. Mobile apps will continue to shape the thoughts consumers, small businesses, enterprises, and even the government.

Forrester expects that more than 25% of companies will use mobile not as a channel, but as a fully integrated part of their overall strategy. They believe 2016 will be the most consequential year for companies on the path to customer obsession, and that includes adapting empowered customers who expect to get anything they want immediately, in context on their mobile devices.

There is still a lot of demand for apps. Mobile apps have evolved beyond providing just information. Artificial intelligent and voice-based personal assistants are inspiring conversational and smart apps.

In-app purchases and advertising allow app creators to make money off their free apps. There are only few hits though. Here is what some redditors think about the prospects ofaunching an app.

Absolutely, yes they do. I sold my fitness app last year to a larger company, and know many people whose app-based companies are making money.

However, the thing that many people fail to realize is that you are not building “an app,” you are building a business, and mobile is simply the fastest-growing channel in the world. You can do your own research but in the not-so-distant future, mobile will make up the vast majority of all web traffic and online sales.

To answer the second part of your question, if you have limited resources, absolutely target iOS. Notice how when new, serious companies with venture financing and previously successful founders start companies, they launch iOS apps first. Reasons:

I created some apps for both the App Store and the Google Play store. The App Store is strict on the quality of apps they allow to be uploaded, so I then just focused on Android apps. I made simple games and even some Live Wallpaper apps. My best games only made a couple hundred dollars and the LWPs made about a hundred.

Android developer here. As others have pointed out, apps can still make money, but the days of just having an app for money are pretty much over. Apps become exponentially more powerful, and likely to be used if they’re complimentary to a bigger software or service.

Also when deciding Android vs iOS, if you can, you should target both because they’re pretty even as far as market share. If you had to pick just one to start, I can’t tell you which is better but from my perspective and experience, Android seems to be gaining more market share albeit very slowly but, iOS will have a more consistent experience.

In other words, some Android devices may not work with your app the way you expect, so even they do take a strong lead over iOS devices there will still be a number of them that have problems.

Of course they still make money. Actually now more than ever as every year the worldwide app revenue grows exponentially. AppAnnie predicts that gross revenue across all app stores will eclipse $100 Billion in 2020.

The problem is that it’s now more competitive than ever. For an independent developer it is getting increasingly difficult to make a living building apps.

A lot of people have a weird view on apps as if they are magical no effort cash cows. But you have to see it for what it is, simply a distribution platform.

Can you build an app, throw it out there and effortlessly get millions of downloads and rake on money? No.

But if you are developing a solution to a problem that is best served with mobile then an app is appropriate. My research for my current project showed that the problem was biggest when people were out and about, so a mobile app works best.

But it’s just the distribution method. The rest of the business is the same as before; you need to identify customers, you need to effectively promote, you need to push yourself in front of people.

The app store is too saturated to expect to be discovered there. But just like a real store, the brands on the shelves do everything they can to get you to want to buy their products before you ever get through the door. Its the same in the app world.

iOS does seem to have a less price sensitive user base though, so if you want to charge for the app they’re the best people to target.

They haven’t died down. It is just harder for the average guy or gal to make sure it is discovered. Sort of like websites…anyone can build a website…but how do you get visitors?…well that takes some marketing and strategy.

There are plenty of people making a decent living making niche apps that serve a specific purpose. But if you are trying to make a flashlight app…forget about it…apple won’t even let you publish it since there are already too many. So you just have to be smart about what you make and how you get people to find your app.

Related: 6 Easy Steps to Get Funding for Your App Startup