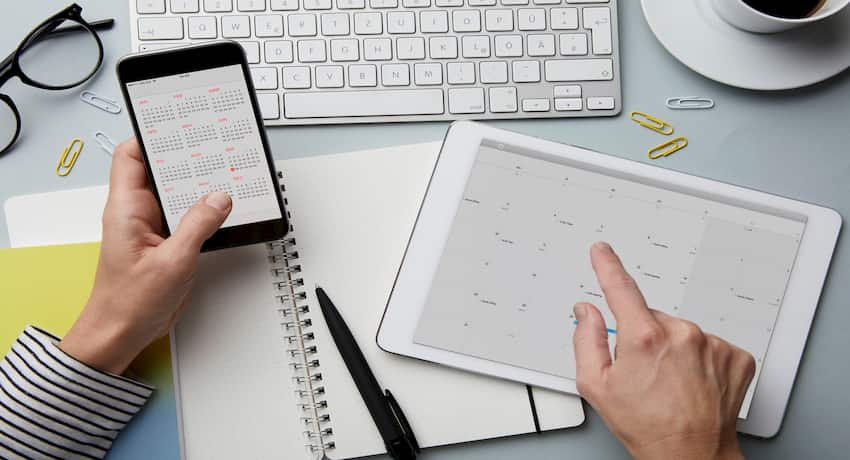 By 2026, workers in Florida could  receive a minimum wage of $15.00 per hour. The rise will gradually occur over a period of five years if locals vote in favor of Amendment 2 in November of this year. But do Floridian employees and employers  really want the minimum wage to increase from the current figure or $8.56?

If at least 60% of Florida locals give the amendment the green light, then the minimum wage will grow to $10.00 per hour as of September 30, 2021. There will then be a yearly $1.00 minimum pay increase until 2026,  when it will peak at $15.00. After this date, the minimum wage will grow annually in line with inflation. At present, it looks as though the bill will go through as a St. Pete Polls survey found that 62.5% of individuals in the area are prepared to say “Yes” when the vote comes around. Just 29.5% say they will reject the proposal at the polls, while 8% are still deliberating their decision.

While a minimum wage increase will provide financial benefits to workers in Florida, experts argue that many businesses in the state won’t be able to afford to pay out more in salaries. It’s predicted that hospitality and tourism businesses in the Southwest of Florida will be particularly vulnerable if the wage increase goes ahead, as they employ more than 75,000 people, most of whom are on the minimum wage. It is, therefore, feared that cost-cutting measures will be made, such as axing jobs, reducing workers’ hours, and slashing employee benefits, all of which will negatively impact the economy.

Workers’ safety must be paramount

But it’s crucial for businesses in the Southwest and throughout the rest of Florida to ensure that steps are taken to safeguard their workers at all times, regardless of the cost.  Florida workers comp insurance, for example, financially protects businesses and their workers in the event of an incident in the workplace. Failing to offer such insurance can result in civil penalties and organizations being closed down, so it’s an essential cost for businesses. Jim Wall, the communications director for CareerSource Southwest Florida, offers some reassuring advice for worried businesses in the Southwest of the state, stating that because the region is gradually  becoming a year-round economy, the impact of the minimum pay rise will have less of an impact than first predicted.

But there are still concerns

Despite the majority of Floridians currently backing the minimum wage hike, a study from the Congressional Budget Office (CBO) has brought fresh concerns. They found that if the minimum wage is increased to $15.00 across America, then 1.3 million people would become jobless due to businesses having to make harsh decisions to protect themselves. The CBO has even highlighted how a minimum wage increase to $12.00 per hour would leave 300,000 out of a job, so to push it continually higher would put real pressure on local organizations.

It’s not long before Florida gets to vote on a crucial minimum wage increase. And while the state will have to wait to see what the outcome will be, there’s no doubt that businesses across Florida are concerned about how the rise will potentially affect their profits.

Here’s What Helped Me Learn To Wake Up Smiling