In a conference call hosted on Tuesday by the National Immigration Forum, the Associated Industries of Florida along with the U.S. Hispanic Chamber of Commerce and Georgia’s Fruit and Vegetable Association agreed that mandatory E-Verify as defined in Rep. Lamar Smith’s bill, without comprehensive immigration reform at the federal level, would harm the U.S. economy.

Jose Gonzalez of the Associated Industries of Florida recalled that during the 2011 legislative session Florida business organizations sent a message to legislators: The Sunshine State depends on international tourism and global trade and an immigration bill that includes mandatory E-Verify would weaken the economy at a time when we are dealing with high unemployment.

Gonzalez added that Florida’s business community believes there has to be an employment verification program but it isn’t E-Verify, which he called difficult for small businesses and burdensome regulation. Gonzalez concluded that an employee verification system should allow undocumented workers to come out of the shadows.

Javier Palomarez of the U.S. Hispanic Chamber of Commerce said during the conference call that the majority of U.S. businesses do not participate in E-Verify, explaining that many farmers and agricultural operations do not have the high-speed Internet access necessary to link to E-Verify. He echoed the call for federal immigration reform.

Charles Hall of Georgia’s Fruit and Vegetable Association said that Georgia farmers have had problems finding workers to pick crops. Harvest crews, made up of immigrants, are reduced by up to 50 percent and American workers have not filled those jobs. Hall added they are starting to evaluate the impact of Georgia’s recently passed immigration enforcement law, H.B. 87, on the state’s farm industry.

Jim Harper, director of information policy studies with the Cato Institute, said on that call that E-Verify would end up costing millions of dollars, while the program’s database flaws would tag authorized workers.

The Agriculture Coalition for Immigration Reform (which represents more than 300 national, regional, and state groups representing the fruit, vegetable, dairy, livestock, nursery, greenhouse, and Christmas tree industries) said in June it does not support Smith’s bill, adding that about 75 percent of farmworkers are unauthorized, and virtually the entire applicant pool is not authorized to work in the U.S.

Craig J. Regelbrugge, vice president for government relations and research at the American Nursery & Landscape Association, said in June that mandatory E-Verify without broader solutions would have the largest impact on the agriculture and seasonal employment sectors of the economy, resulting in economic dislocation, production declines, fewer jobs, and more imports.

Regelbrugge said that over the last 15 years many organized efforts to recruit Americans into farm sector work have failed.

Regelbrugge added that Georgia is already seeing the impact of the immigration-enforcement law signed there by Gov. Nathan Deal that includes mandatory E-Verify. Some growers are fearing that as many as half of the workers needed to bring in Georgia’s crops will not show up.

In early May the Florida Chamber of Commerce said that the state Senate’s immigration reform bill, “if passed with the deeply flawed Federal government E-Verify program attached to the bill, constitutes a TAX INCREASE on Florida employers.”

Mike Carlton, the director of labor relations for the Florida Fruit and Vegetable Association, said that unauthorized immigrants account for a majority of Florida’s agricultural workforce. E-Verify requirements and other ramped-up enforcement could make it more difficult for farming operations to hire workers.

Brewster Bevis, a lobbyist for Associated Industries of Florida, said requiring a ”very burdensome program” such as E-Verify could deter companies from coming to the state.

During Florida’s legislative session the U.S. Hispanic Chamber of Commerce voiced its opposition to the state Senate’s proposed immigration bill, “for fear of the economic impact such legislation will have on the state of Florida.”

In February, Glenn Hamer, chief executive of the Arizona Chamber of Commerce and Industry, said that estimates of lost tourism business ranged from $15 million to $150 million.

But other business organizations have in fact voiced their support for Smith’s bill. This includes the U.S. Chamber of Commerce, which recently issued a statement of support for federally mandated E-Verify.

OOldPolitics
A six-pack of noteworthy tidbits from this week’s news.
OOldPolitics 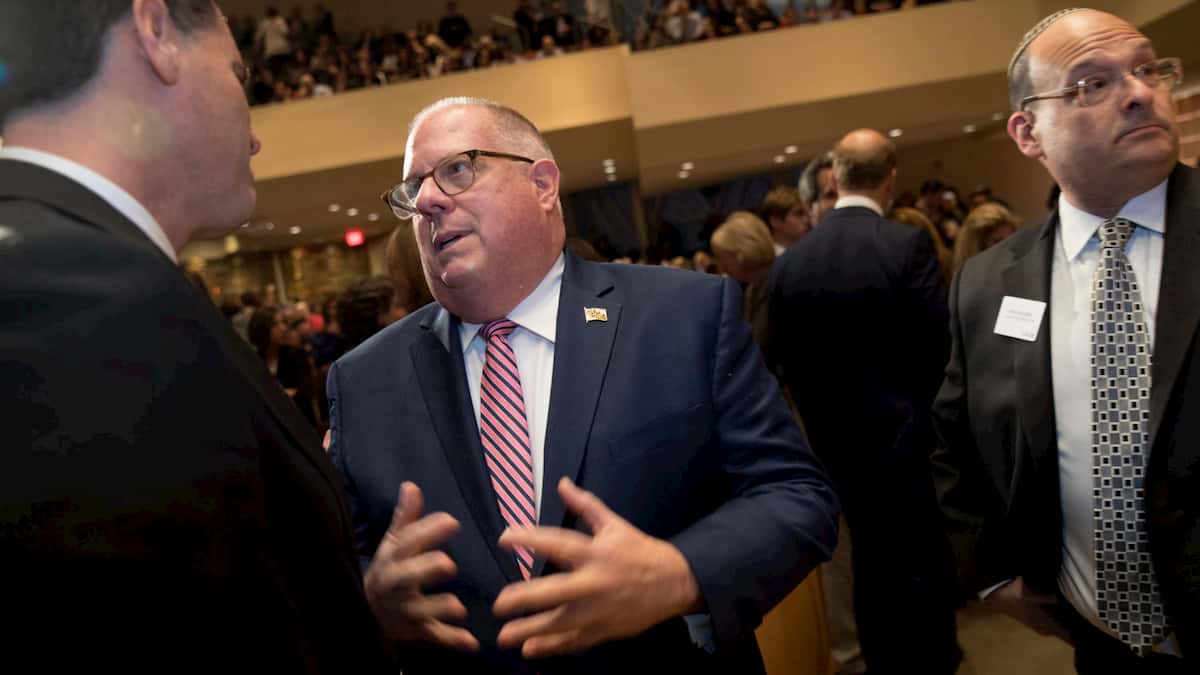 Read More
Events leading up to Tuesday's Jacksonville elections made for a controversial local election cycle, but didn't seem to lead to much political fallout for either mayoral candidate Mike Hogan or incumbent Sheriff John Rutherford.