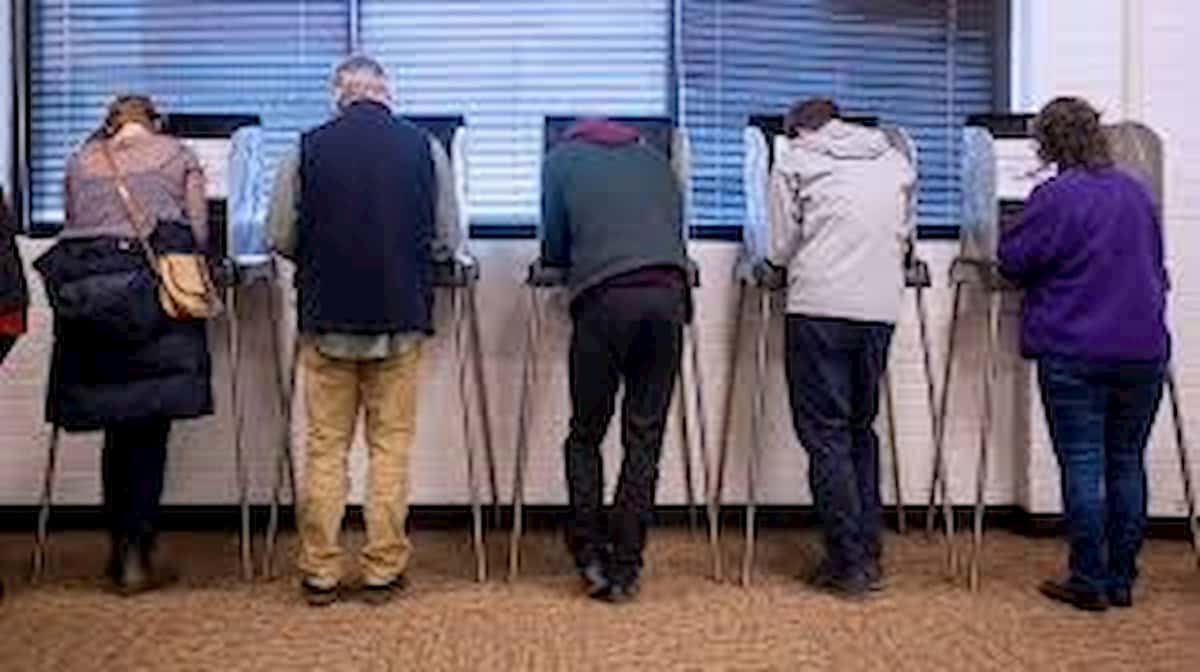 Florida Secretary of State Kurt Browning took the airwaves Friday, continuing his defense of a controversial elections bill signed Thursday by Gov. Rick Scott. During a morning show appearance on WFLA Radio in Tallahassee, he said the measure does not do anything to truncate voter registration activities.
0
Shares
0
0
0
0

During a morning show appearance on WFLA Radio in Tallahassee, he said the measure “does not do anything to truncate” voter registration activities.

The new law requires groups that sign up new voters to register up all their members and volunteers, and for the volunteers to swear an oath that they will follow the law. It also requires them to keep track of all their registration forms. Groups like the League of Women Voters and Florida PIRG say the changes are unnecessarily onerous.

The law also requires the groups to turn in forms for newly registered voters within 48 hours or face fines. The previous deadline was 10 days. Registration groups already meet the 48-hour tight deadline when they sign up voters two days before the voter rolls close, Browning said, so why wouldn’t they turn the forms in within two days throughout the year?

Browning echoed yesterday’s comments that he’s “confident” the measure will pass the preclearance process with the U.S. Justice Department, which checks to see whether the measure would make voting more difficult in five counties with a history of discrimination. He also said anyone affected by the changes could bring a court challenge (which some groups are already considering).

“It’s anybody’s guess what a court would do,” he said.

OOldPolitics
A legal challenge to Arizona's controversial immigration enforcement law, known as S.B. 1070, will be heard by the U.S. Supreme Court.
OOldPolitics
Florida Sen. Mike Fasano, R-New Port Richey, last week lashed out at a portion of Gov. Rick Scott's budget proposal seeking to repeal the law authorizing the Prescription Drug Monitoring Program. Fasano's office continues to voice outrage about Scott's proposal, this week firing back at a Scott aide for comments on the program Fasano has championed for nearly seven years.