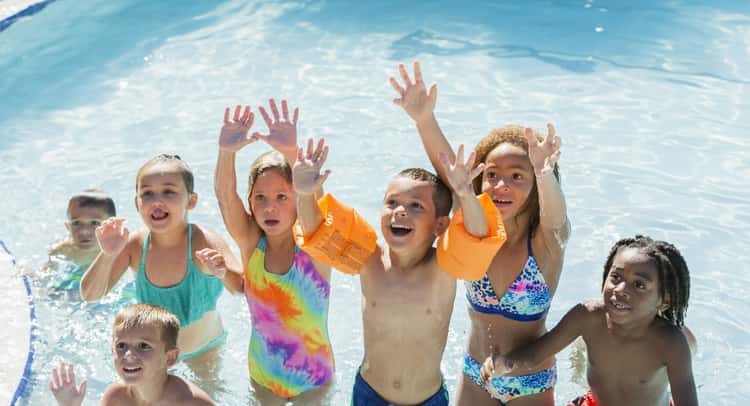 Bring Life to Every Party You Throw! The Best Games For Guaranteed Fun For All Ages

Planning a party for your friends is hard enough as is. But throw in a wide variety of personalities and ages? Then it can seem impossible!

The toughest part about event planning for a mixed crowd is finding entertainment that’s suitable for kids, teens, and adults alike.

But don’t worry—we’ve rounded up five of the best games that are sure to be a hit with every attendee. Keep reading to find out what they are!

All the fun of volleyball and foursquare without the need for a court! Spikeball is a great game for both active adults and kids who can’t sit still.

The rules are simple: two teams of two face off against each other on opposite sides of the net, which looks something like a mini trampoline. After the ball is served, your team has three hits to spike the ball back into the net and toward the other team. A point is scored when one team drops the ball or hits it more than three times.

This game has a small enough footprint that it can be played on a sidewalk or a small city yard.

Trying to get kids and teens off their phones to play a party game can be like pulling teeth. Why bother trying when you could play Jackbox Games?

Jackbox’s party packs come as a digital download you can install on your computer. To play, pull up the main game on a TV monitor or projector and have your guests login to it on their phones. You can then choose from a variety of fast-paced minigames that stimulate creative thinking and guest participation.

Jackbox games are all rated T for Teen, but for the younger crowd, you can turn on Family Friendly mode to make it age-appropriate.

One party game that never goes out of style is the good, old-fashioned dart board. Throwing darts is a great way to spark friendly competition and test your aim against your friends’. The downside of regular darts is, of course, the points, which are too dangerous for kids.

Thankfully, there’s a wide range of electronic soft-tip dart boards available that are safe and fun for all ages. Adults will enjoy the fact that it still feels like a traditional game (no foam darts or suction cups here), and kids will enjoy hurling objects across the room. It’s a win for everybody!

There’s nothing that people of all ages love more than a good argument!

SUPERFIGHT is a card game that pits unlikely characters against each other, forcing players to vote on whether a saber-tooth tiger in a jet fighter plane or a zombie using the force would win in a fight. Combine your cards to create the ultimate fighter, and be prepared to defend your case in a battle to the death!

This is the game for those with a song in their heart and friends that hate karaoke.

In Spontuneous, players are given a word and race to sing a line from a song that contains it. Try to come up with a word that will stump your friends, but make sure you already have a song chosen to back it up. And best of all, there’s no musical talent required!

Best Games for an All-Ages Crowd

That’s it—our roundup for the five best games to have at your next party! They’re sure to be a hit no matter who is in the crowd. For more fun activities to try with your family, check out the other articles in our travel and entertainment archives.

5 Tips for Picking the Right Flowers for Any Occasion

Road Trip for Brews: The Most Popular Beers By State 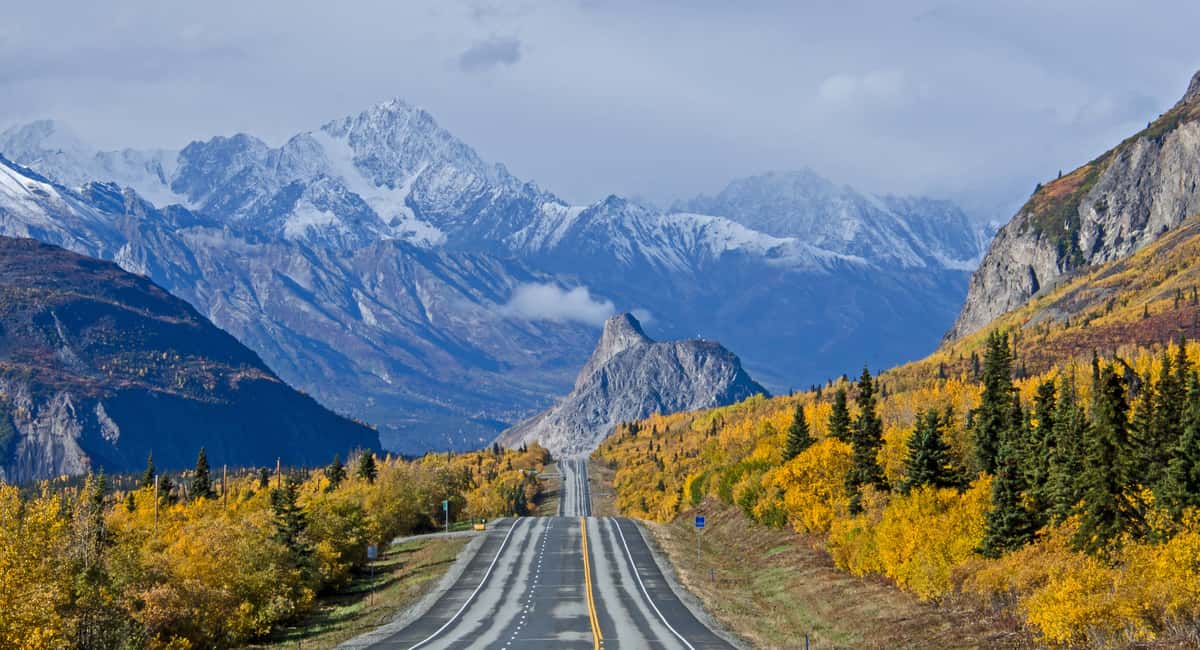 Read More
Table of Contents Hide 1. Alaska Has the Highest Mountain in the USA 2. It’s the Sunniest Place in…
TTravel & Entertainment 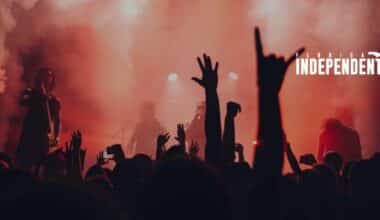