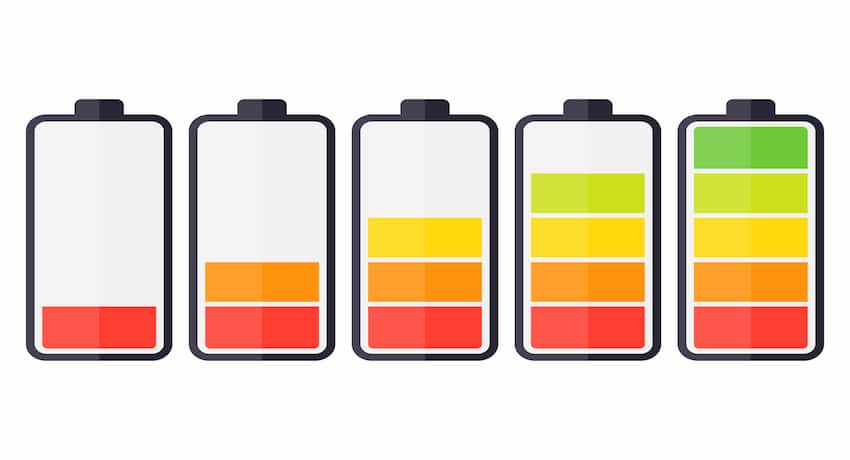 The market for lithium-ion batteries just keeps growing and is projected to pump out more than 1,000-gigawatt-hours’ worth of batteries in 2023.

It’s easy to see why since lithium-ion batteries power everything from your iPhone to electric cars. They’re rechargeable, which makes them appealing for consumer electronics.

Still, even lithium-ion batteries wear out. If you have some batteries that seem to be on their last legs, don’t fret. Repairing batteries is possible, so give these tips a whirl before you spring for pricey replacements.

How to Recharge Dead Lithium-Ion Battery

Lithium-ion batteries are rechargeable, but that doesn’t mean they last forever. Depending on the battery, you’ll get somewhere between 500 and 1,500 charges.

Often, people will charge their batteries before they’re fully drained. You’ve probably done this yourself, plugging your phone in at 25 or 50 percent.

This may seem like a good idea at the time, but it can lead to situations where the battery won’t properly hold a charge. The battery will drain very fast once you unplug it.

If this happens, you may be able to use this revive Li-ion battery trick. You’ll need to make sure the battery is truly drained to zero for this technique to work. Once your device hits zero battery, keep booting it up until there’s not even enough power to restart.

Once you’re sure the battery is truly drained, it’s time to plug it in. You’ll need to let the battery recharge for 48 hours or more.

Since it takes so long to complete this “full recharge” process, it’s best to make sure your schedule is clear or you won’t need the device. For example, if you need your dead batteries for your next hunting trip, you’ll want to make sure you’ve done this full recharge a week before. Do recheck the batteries before you go to make sure they’re holding their charge.

This also can be a sign the battery is nearing the end of its life, so this method may only buy you a little extra time.

If you’re dealing with a battery that just won’t go, you might be able to give it a jump-start.

You might be familiar with jump-starting vehicles. In a car, a jump-start is used to get the battery working again, so the car will start. The principle here is exactly the same, except not quite as dangerous.

To jump-start a lithium-ion battery, you’ll need to sacrifice a USB cable you don’t need anymore. Cut the B connector or the smaller end that you’d usually use to connect it to your phone or tablet. This should expose the wires.

You need to note two wires: a black one and a red one. The red wire is positive, while the black one is negative.

Now remove the battery from the device it’s in. Note which feed of the battery is negative and which is positive.

Plug the USB cable into your computer. Take the red wire (positive) and touch it to the positive terminal on the battery. Touch the black wire to the negative terminal.

You’ve created a closed circuit, and the energy moving from your computer through the USB cable should give your battery a jump.

A couple of cautions are in order since you’re dealing with electricity. It is possible to be shocked or burned while jump-starting a battery. Since there’s less power and voltage than from a car, you’re unlikely to be seriously harmed.

That said, you should still take precautions. Jump-start the battery away from any flammable materials, as the wires could spark. You should also wear protective clothing, particularly on your hands, to avoid burns.

If it’s possible, wrap some rubber around the USB cable where you’ll grip it. Rubber is an excellent ground, which can help prevent shocks.

Be sure you know which feed on the battery is positive and negative. Touching the negative wire to the positive feed and vice-versa can result in sparking, shocks, and burns. If you’re not sure, don’t try jump-starting the battery.

Sometimes, a lithium-ion battery is physically damaged. An example might be if one of the terminals stops making contact with the internal power source. This breaks the circuit, meaning the battery becomes useless.

There is a way to fix lithium-ion batteries with this issue. Much like jump-starting the battery, though, you’ll need to take precautions to maintain safety.

If you have some soldering know-how, you can use a soldering iron for lithium-ion battery repair. In the case we described, you’d solder a ring at the top of the battery to force the terminal to make contact. Once contact between the terminal and the internal power source is restored, the battery will start working again.

If you’ve never used a soldering iron before, it’s probably best not to attempt this yourself.

Unlike welding, soldering doesn’t melt the pieces you’re working on. Instead, you’ll melt a filler metal to join the two pieces together.

It still takes a lot of heat to melt metal, and batteries are flammable. If you attempt to repair lithium-ion batteries this way, make sure you have the right training and personal protection equipment.

When in Doubt — Replace

In some cases, it’s easier to replace the batteries. The price of lithium-ion batteries has fallen a lot in the last few years, thanks to increased production and demand. If you’re not confident in your soldering skills or a full recharge doesn’t work, then replacing might be your best bet.

If you replace the batteries, you can also have peace of mind knowing they’re not going to die on you in the middle of that hunting trip.

As you can see, your lithium-ion batteries may still have some juice in them yet! Try one of these methods for repairing batteries. Just be sure to take the right precautions and stay safe.

Looking for more tips for getting more life out of the devices that power your life? Check out our library for the latest advice. 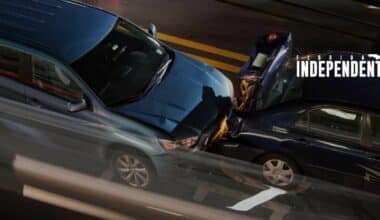 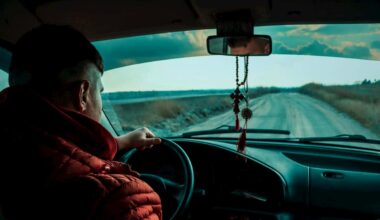 Read More
Table of Contents Hide Check the Car Leasing Myths to Avoid1. Leasing Is More Expensive in the Long…