After the Florida cabinet approved new restrictions on the restoration of voting and other civil rights for felons, Attorney General Pam Bondi said the right to seek occupational licenses should be seen as a completely separate issue.
0
Shares
0
0
0
0

After the Florida cabinet approved new restrictions on the restoration of voting and other civil rights for felons, Attorney General Pam Bondi said the right to seek occupational licenses should be seen as “a completely separate issue.”

A bill that would unlink the two has been advancing in the Florida legislature. The House version, carried by Rep. Dwayne Taylor, D-Daytona Beach, cleared the Judiciary Committee unanimously on Thursday.

The measure would ease restrictions on hiring felons and allow them to apply for professional licenses.

Bondi agreed with civil rights advocates who said it would help former offenders find work after leaving prison, which would make them less likely to return.

OOldPolitics
Project SOS, a Jacksonvile-based abstinence education program, has received more than $6.5 million in federal funding through the U.S. Department of Health and Human Services since 2002 — including $454,000 in September 2010. This despite the fact that the group has been cited for teaching false information about HIV and is a supporter of Ugandan pastor Martin Ssempa, one of the most outspoken advocates of legislation in that country that prescribes the death penalty for homosexuals.
OOldPolitics 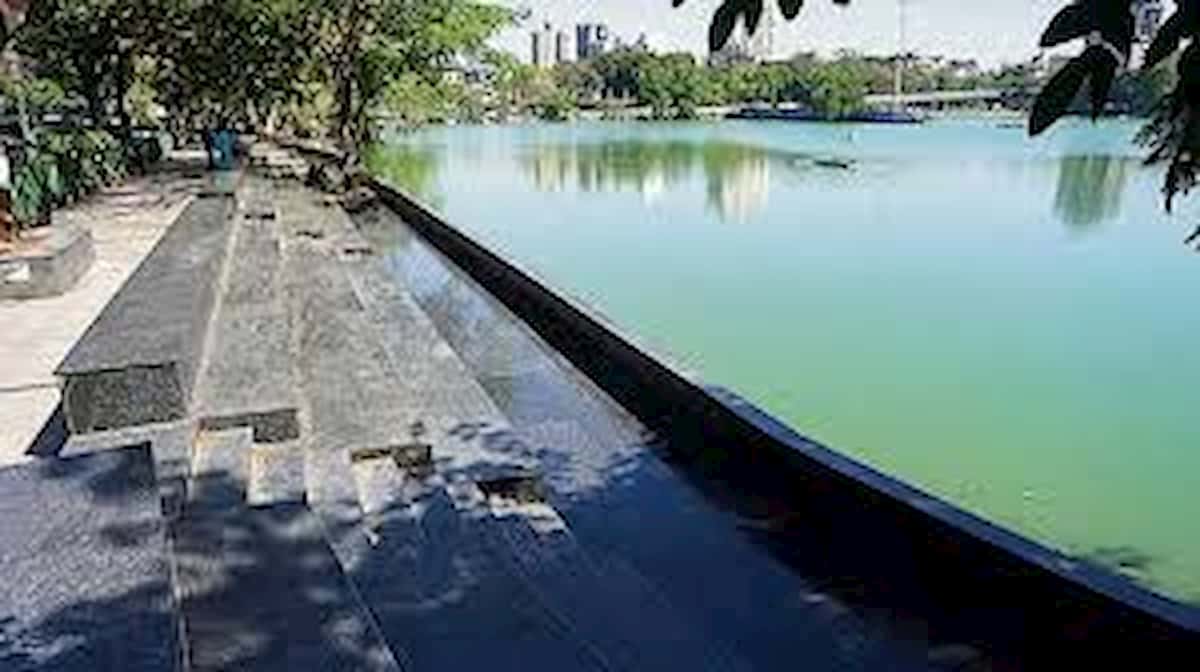 Read More
Rep. Cliff Stearns, R-Ocala, has been playing defense lately. A recent water pollution hearing he sponsored in Orlando has been subject to scrutiny, mainly because he invited a slew of agriculture and industrial interests to testify, and only one environmental advocate (who was invited at the last minute). In a new op-ed, Stearns again defends himself against claims that the hearing was one-sided, writing that no environmental groups contacted office or the committee office seeking to testify until after it was final.