Efforts to root out financial conflicts of interest for state lawmakers, including employment in public higher education, did not survive the Senate Rules Commitee Tuesday.
0
Shares
0
0
0
0

Efforts to root out financial conflicts of interest for state lawmakers, including employment in public higher education, did not survive the Senate Rules Commitee Tuesday.

The bill being debated, S.B. 1560, would have prohibited legislators and lawmakers from working in state universities and colleges within two years after leaving public office, and it would have required those seeking reelection to surrender their public higher education jobs. It would also have directed legislators to use blind trusts and a screening process for financial disclosure filings.

The sponsor of the bill— state Sen. John Thrasher, R-Jacksonville — expressed concern that he did not have enough votes, with vocal opposition from senators who said the conflict of interest posed by voting on one’s own profession could apply to a range of other professions beyond teaching.

Sen. Gary Siplin, D-Orlando, accused the media of influencing the bill and fostering a perception of corruption among legislators. ”It’s not right to prevent somebody from making a living,” Siplin said.

The bill barely passed the Senate Rules Subcommittee on Ethics and Elections with a 7-6 vote in January.

In a Feb. 8 editorial, The Tampa Bay Times said the bill would be ineffective and a smokescreen for more important ethics problems.

OOldPolitics
A board game that was banned in the 1980s will be re-released as Obozo's America: Why Bother Working for a Living? The game features insulting stereotypes about welfare recipients as well as a depiction of a Marxist Clown... juggling Hope and Change balls.
OOldPolitics 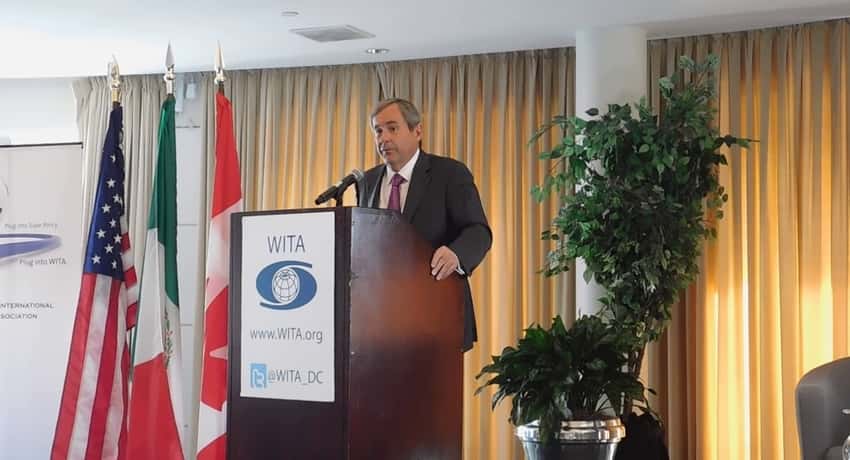