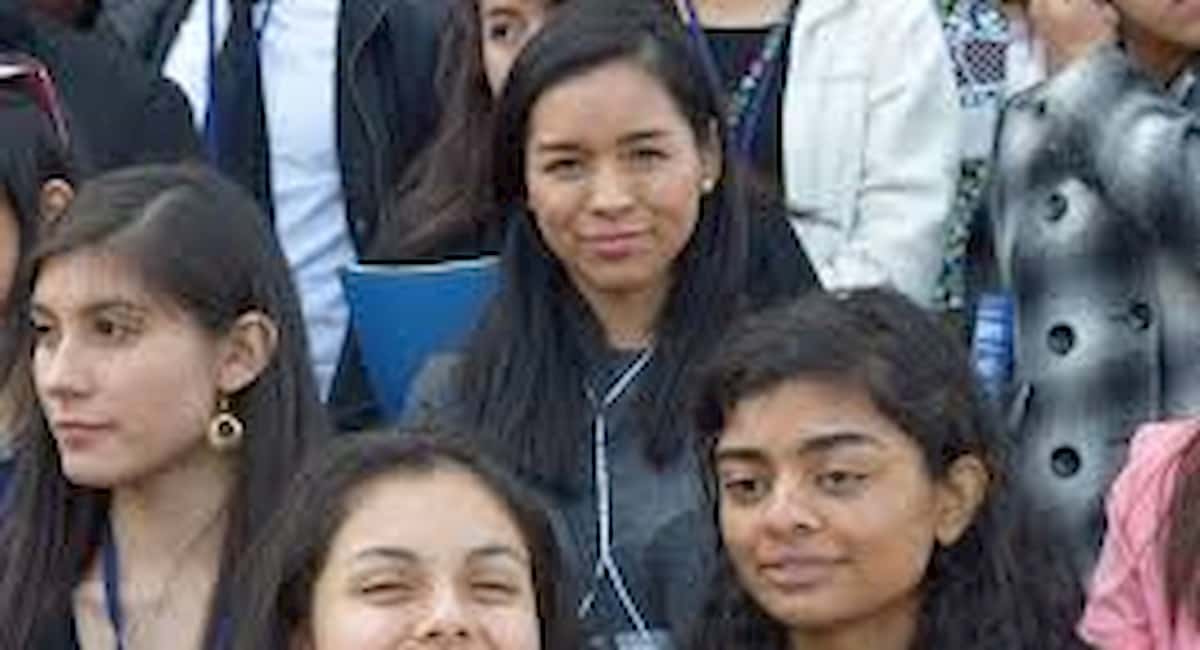 The Florida Senate Judiciary committee voted Thursday against a bill that would have allowed immigrant students who meet certain requirements to pay in-state tuition rates at Florida public colleges and universities.
0
Shares
0
0
0
0

The Florida Senate Judiciary committee voted Thursday against a bill that would have allowed immigrant students who meet certain requirements to pay in-state tuition rates at Florida public colleges and universities.

According to The Miami Herald, state Sen. Gary Siplin, D-Orlando, who filed the bill, said at the hearing that “SB 106 would make higher education more accesbile for undocumented immigrant students who are interested in attending one of Florida’s post secondary education institutions.”

State Sen. David Simmons, R-Altamonte Springs, said in the Herald video that he voted against the bill ”because of the fiscal impact, among other things, that may happen to the state of Florida, by requiring us to give residency status to students from other states.”

Simmons added: “There is a federal law that says that we have to give the same benefits to residents of other states, if we’re going to do that here. I need to research it, so that’s what I am going to do.”

The Senate analysis of the bill (.pdf) shows no fiscal impact on taxes or fees, adding that “because of their undocumented status and the fact that Florida public schools are precluded from asking about immigration status, data is not available to estimate how many undocumented students may potentially benefit from the exemption.”

The Florida Immigrant Coalition said in written statement that “the Senate Judiciary Committee failed to pass SB 106, a bill that would have granted in-state tuition for all Florida graduates regardless of their immigration status or the status of their parents.”

FLIC added: “SB 106 would have allowed thousands of Floridians who were born or raised in the State of Florida to pay in-state tuition in order to enroll in colleges or universities. Currently, approximately 192,000 undocumented students and other many U.S. born Floridians whose parents are undocumented, absent or incarcerated, are forced to pay out-of-state tuition which is three or four times higher, only because they can’t provide Florida residency documents of their parents as required by current state laws.”

The Ledger reported Thursady that “as news of the bill’s death rippled through Florida’s youth activist community, members of the Florida Immigration Youth Network turned their attention to the week ahead and to keeping a similar House bill (HB 81) alive.” House Bill 81 was filed by state Rep. Dwight Bullard, D-Cutler Bay.

Earlier this month, a Florida Senate higher education committee shot down a bill filed by state Sen. Rene Garcia, R-Hialeah, that would have allowed U.S.-born children of undocumented workers to qualify for in-state tuition rates at Florida colleges.

Garcia’s bill, also filed in the House by state Rep. Reggie Fullwood, D-Jacksonvile, would have classified “as residents for tuition purposes a United States citizen who attends a Florida high school for at least 2 consecutive years and submits his or her high school transcript to and enrolls in an institution of higher education within 12 months after graduating from a Florida high school.”

PPolitics
Gov. Rick Scott will travel on an international trade mission to Colombia at the end of 2012, Sunshine State News reports today.
PPolitics
People familiar with the matter are telling The Wall Street Journal the U.S. Justice Department plans to file a civil complaint today for damages resulting from the Deepwater Horizon oil spill.