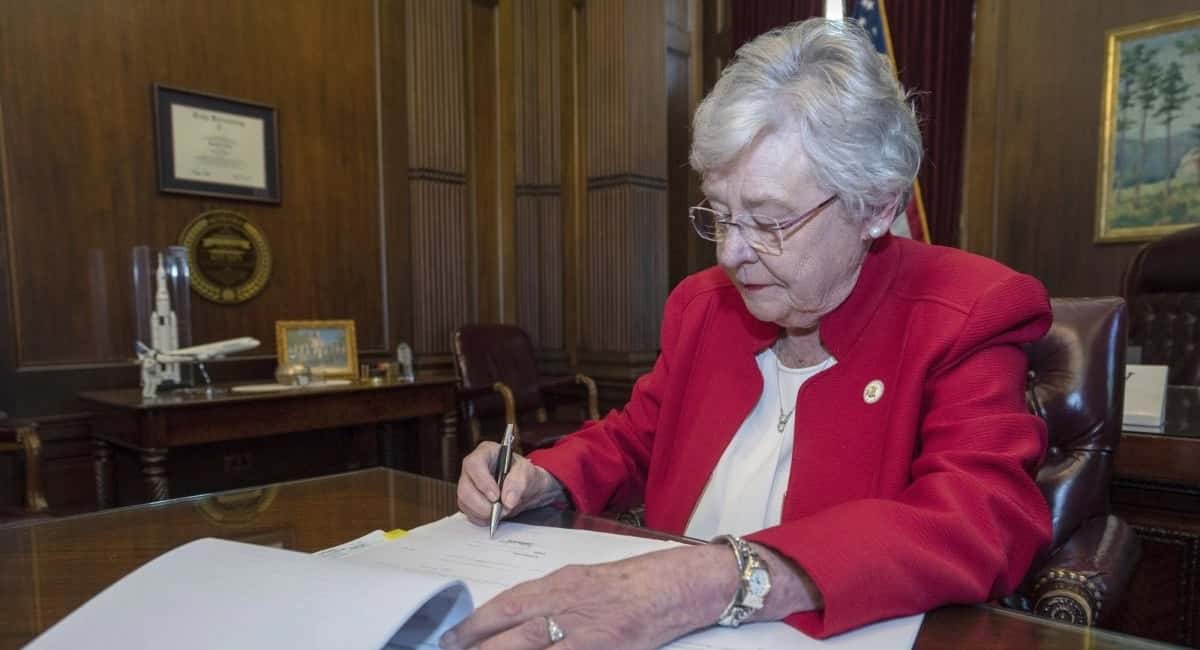 The crowd, which consisted of several other politicians currently running for local office, was more than receptive to the Florida attorney general’s campaign promises of no taxes and increased tourism in a state that has been hit hard by the recent gulf oil disaster. McCollum spoke at length about the need to “diversify” and “broaden the base” of Florida business so that small businesses can flourish: “[I want to] create the climate to grow small businesses. … President Obama is more interested in redistributing the wealth rather than growing it.”

McCollum said the state of Florida has too many regulations that it was important to implement “one-stop shopping” to get business licenses in order to lift the burden for small businesses hoping to thrive in a dismal economy.

McCollum said that his earlier campaign promises of cutting corporate taxes and reducing the regulatory burden on small businesses are as necessary today as they were during his campaign for attorney general, and he promised to stick to his guns when it came to what he had “campaigned on years ago.”

Another point of accord for many of the Republicans in the room, most of who were over 50, was health care. McCollum spoke with passion about the lawsuit he filed in conjunction with 19 other states that questions the constitutionality of the federal health care reform bill, calling it a “landmark on individual liberties,” and guaranteeing that it would find its way to the Supreme Court.

Though his campaign’s financial struggles are well-known at this point, McCollum made a point to mention just how much his opponent is spending on the race, and spent the last portion of his speech defending himself against many of Scott’s claims.

Calling himself a “Ronald Regan Republican,” McCollum chastised Scott for a record of Medicaid fraud that “ripped off the taxpayers.” According to McCollum, it is this very fraud that led to Scott’s financial upper hand in the election: “That’s why he’s flying around in an $8 million plane right now. … I am not a wealthy person.”

McCollum continued to put down Scott’s behavior throughout the speech, calling him ambitious enough to make false charges. During the question-and-answer segment of the night, someone brought up a recently published brochure from the Scott campaign that centered around abortion and stem-cell research. McCollum, who said he had never seen the brochure, promptly took to refuting each and every claim it made.

The politician’s many jabs at the current administration also elicited audience applause throughout the night, but perhaps none of McCollum’s comments were met with as much excitement as this one: “We need to get rid of President Obama, by the way.”

PPolitics
North Carolina Gov. Bev Perdue yesterday vetoed legislation that would have imposed a 24-hour waiting period before an abortion, as well as require an ultrasound before the procedure. The law would have also required women to view and hear a description of the ultrasound, and it would require providers to give women printed information about risks associated with the procedure.
PPolitics
Cliff Stearns of Ocala and Gus Bilirakis of Palm Harbor are among the 38 members of Congress included in…