What do you see human society accomplishing in the next 20 years? What are you most excited for?

I will mention three things.

First is an energy innovation to lower the cost and get rid of green house gases. This isn’t guaranteed so we need a lot of public and private risk taking.

EDIT: I talked about this recently in my annual letter: https://www.gatesnotes.com/2016-Annual-Letter

Second is progress on disease particularly infectious disease. Polio, Malaria, HIV, TB, etc.. are all diseases we should be able to either eliminate of bring down close to zero. There is amazing science that makes us optimistic this will happen.

Third are tools to help make education better – to help teachers learn how to teach better and to help students learn and understand why they should learn and reinforce their confidence.

I know you love to read, carry a lot of books around and learned how to speed-read, is there some technique you use to make this easier? More generally, how do you “attack” a book you’re interested in

It is worth learning how to read a bit faster. I am not sure what the best course for that is nowadays. I had a friend who took Evelyn Wood and told me what they said.

I have a rule that I always finish a book once I start it. This might now work for everyone. I only read 2 books at a time – in fact usually just one unless one of them is so complex I need to mix things up. I read a lot at night and my biggest problem is that I stay up to late and regret it the next day when I haven’t had as much sleep as I would like.

I recently saw a company working on “robotic” surgery where the ability to work at small scales was stunning. The idea that this will make surgeries higher quality, faster and less expensive is pretty exciting. It will probably take a decade before this gets mainstream – to date it has mostly been used for prostate surgery.

In the Foundation work there are a lot of tools we are working on we don’t have yet. For example an implant to protect a woman from getting HIV because it releases a protective drug.

How do you think the school system will or should change in the decades to come?

I agree that our schools have not improved as much as we want them to. There are a lot of great teachers but we don’t do enough to figure out what they do so well and make sure others benefit from that. Most teachers get very little feedback about what they do well and what they need to improve including tools that let them see what the exemplars are doing.

Technology is starting to improve education. Unfortunately so far it is mostly the motivated students who have benefited from it. I think we will get tools like personalized learning to all students in the next decade.

A lot of the issue is helping kids stay engaged. If they don’t feel the material is relevant or they don’t have a sense of their own ability they can check out too easily. The technology has not done enough to help with this yet.

What do you think will be the next biggest advancement in technology in the next 20 years?

I think robots that have vision and manipulation as good as humans is a huge milestone that will happen in the next decade and is being underestimated.

I think medical advances will also be amazing and unbelievable. Like the robots some of the capabilities like gene editing will bring challenges with them.

What’s your take on the recent FBI/Apple situation?

I think there needs to be a discussion about when the government should be able to gather information. What if we had never had wiretapping? Also the government needs to talk openly about safeguards.

Right now a lot of people don’t think the government has the right checks to make sure information is only used in criminal situations. So this case will be viewed as the start of a discussion.

A lot of countries like the UK and France are also going through this debate. For tech companies there needs to be some consistency including how governments work with each other. The sooner we modernize the laws the better.

I was curious about your thoughts on VR.

VR is the extreme case of AR when nothing from the real world gets mixed in. It can be tricky if you are walking around that you might run into things.

Mixed systems which seems like VR but when you might hit something it shows you that seem better than pure VR. So I don’t think these two things will stay as separate as they are now.

Hi Bill! You began Microsoft with the easy goal of putting a computer in every home. If you were to start all over today, what would your goal be instead?

I think it looks easier in retrospect than it did at the time. People thought we were a bit crazy – even leaders in the industry like Ken Olsen said they didn’t need a computer at home. Being young allowed us to think about computers in a different way.

Today the challenge is to make computers more intelligent. Software still doesn’t understand what thing I should pay attention to next – in fact the proliferation of various tools like texting and email and notifications mean the user has a lot of complexity to deal with. Eventually the software will understand what you should pay attention to by knowing the context and learning about your preferences. 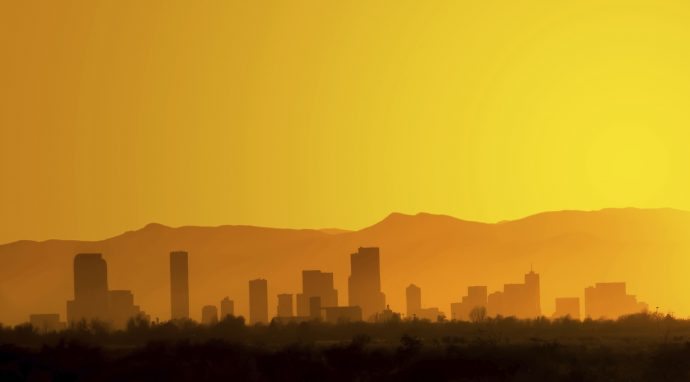 Andy and I sat in the restaurant of the Four Seasons in Denver on a sunny Thursday afternoon. He had driven down from Boulder... 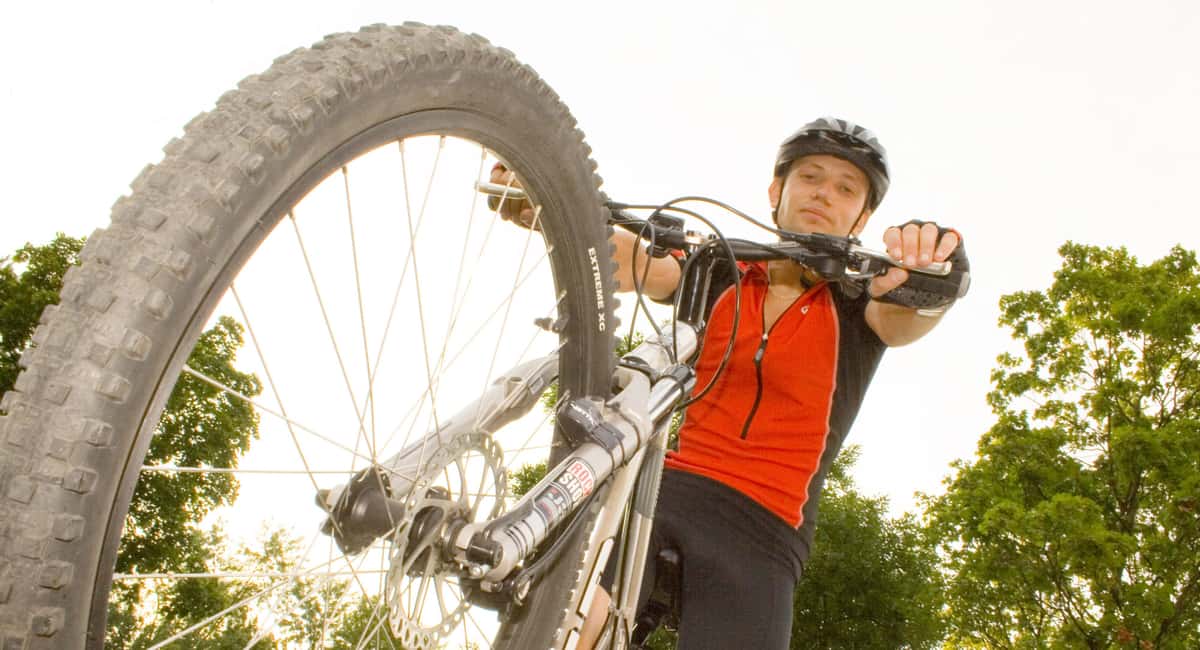 Read More
There are several benefits of biking that you should know about. You can click here for our list of reasons why cycling is good for you.