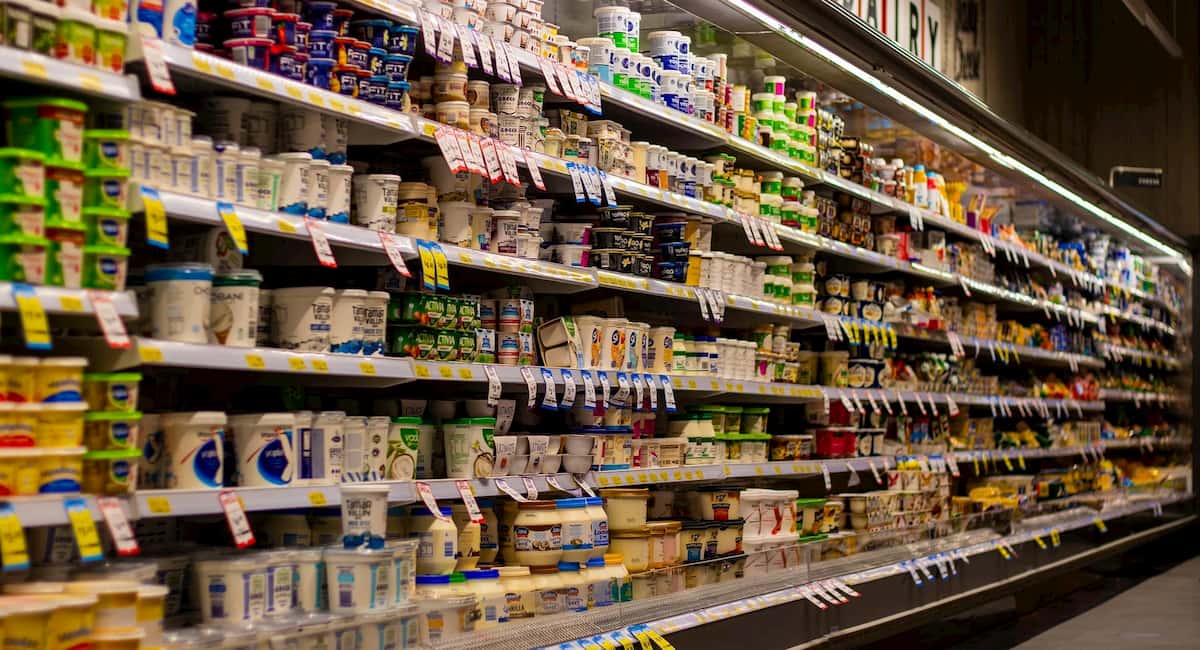 A bill that would require anyone with a drug-related felony conviction in his or her history to complete rehab before receiving cash assistance or food stamps from the state passed a third Florida House committee today.
0
Shares
0
0
0
0

A bill that would require anyone with a drug-related felony conviction in his or her history to complete rehab before receiving cash assistance or food stamps from the state passed a third Florida House committee today.

The proposal, which was filed by state Rep. Jimmie Smith, R-Lecanto, would disqualify anyone with a drug-related felony conviction from receiving public cash assistance or food assistance unless the applicant has “satisfactorily completed a treatment program or regimen for drug addiction or drug abuse.” Current law does not require that treatment be completed in Florida, although federal law allows states to do so.

If someone where denied benefits because of this new law, sponsors say that someone else would be assigned to receive and pay out the funds on their behalf. However, state Rep. Mark Pafford, D-West Palm Beach, pointed out that those individuals could include other types of criminals.

Pafford also called the bill “mean-spirited” because it “assumes all poor people have a problem,” and specifically someone who was convicted of a drug crime in the past. He also said that the bill would impact people reentering the workforce.

Proponents of the bill on the committee claimed it would be a way to address drug abuse problems.

Smith said in one of the last committee stops for this bill that his legislation is meant to force “societal change” and alter the public’s “attitude towards drugs.” He said today that the bill is a way for the state to say, “We help those who help themselves.”

PPolitics
A U.S. Bureau of Labor Statistics report released today shows that employment remained essentially unchanged in June, and that the unemployment rate shows very little change. After gains averaging 215,000 jobs per month from February through April, employment has been flat for the past two months.
PPolitics
Read More
Tea party favorite Rep.-elect Allen West, R-Fort Lauderdale, is back-peddling on comments he made regarding the WikiLeaks controversy last week on a right-wing Internet radio program, in which the incoming lawmaker called for censoring the American news agencies which enabled to do this.